The American president Joe Biden has time and again vociferously expressed his notions to ‘re-build American economy’ and with plans that followed those words, there have been significant lessons for many of world’s major economies- particularly India, whose current state is as devastating as it can get. However, before we dive deep into the explorations of learnings from the Biden’s rescue plan, it is important we understand and analyse where we are standing at this particular point, economically.
While revised estimates of India’s forecasted growth are unsurprisingly lower as compared to the optimistic predictions in the beginning of the year, giving it a number would be more helpful to understand the contemporary position. As per the US based credit rating agency- The Moody’s rating agency- that had initially forecasted growth to be around 13.7 per cent for the fiscal year, the estimated have now been slashed to the single digit 9.3 per cent.  Remember the time when the World Bank, Asian Development Bank (ADB) and International Monetary Fund (IMD) were forecasting double-digit growth for the country? Seems like a distant dream now. Even though the Finance Ministry expects that the economic impact of the second wave would be lower than the first wave since “economic activity has learnt to operate with the virus” in the light of low correlation between mobility and economic activity, the impact, however, would be fairly significant. Consider for a fact that all major economic indicators like household income, consumption patterns, employment parameters and others point to a rather grim situation. Further aggravated by the disappointingly increased income inequalities and significant addition to the aggregation of poor, the economic distress is expected to hamper rural areas much more significantly.
These points pretty unequivocally point at the need for the Indian government to adopt measures for the way forward to economic recovery while dealing with the crisis at hand and who better to learn from than the United Sates (US). As it is said, everybody turns a Keynesian when the economy gets into a rabbit hole and I’m sure no situation better describes a rabbit hole than what we are in right now. On these lines, Joe Biden’s favour to having more government intervention seems a rather reasonable thing considering investments like those in science, research and development were the only things that brought us merely close to imagining a life without the virus, and well, the governments are the only ones in a position to make these investments. Undoubtedly, an appreciative approach towards innovation in terms of investments and incentives like patent protection would be the correct way to go.
As aforementioned, the second wave or well, any crisis in general worst affects the vulnerable- the poor and middle class. At a time when rural employment, rural agriculture and rural healthcare are the worst hit due to the destructive second wave, there’s no second thoughts as to where the government should direct resources. This approach can be seen intermittently on the Joe Biden’s economic rescue plan as well for his ‘largest jobs plan since World War 2’, emphasising on the need of job creation, especially the blue-collar jobs. It is because any rational nation realises the important of middle class in the development of the country and the lower class in the well-being of the country. In Joe Biden’s words, “The American Jobs plan is a blue-collar blueprint to build America.” 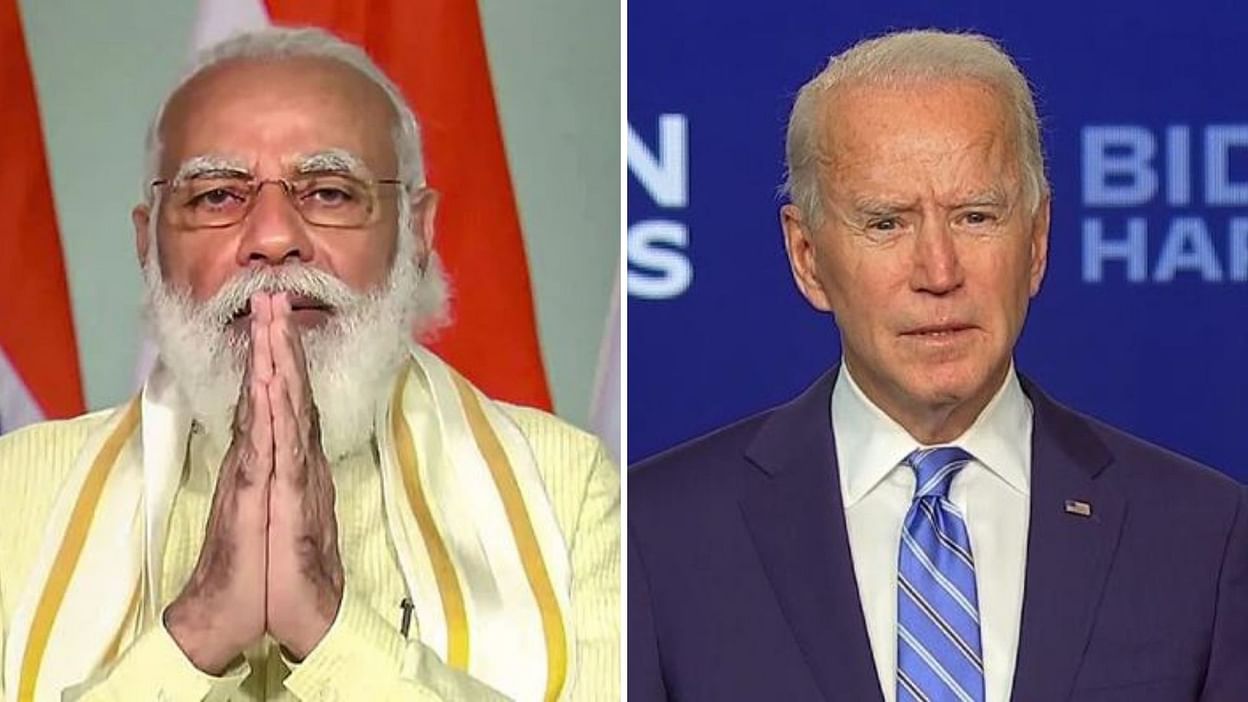 Biden, among other propositions, also suggested raising the minimum wage to USD 15, claiming that no one working 40 hours a week should live below the poverty line. While the economists are divided between the consequences of increasing minimum wage and its supposed benefits in the light of costs, it is longer discussion for another time. The main focus of the argument here is to shed light on the fact that a government, especially in a country like India, has to be vocal about the needs of the lower class because while the pandemic has wreaked havoc on them, the income divide has only aggravated their misery. Increased minimum wage or not, some favourable steps in the direction like protecting the right to unionise, job creation in the sector and problem redressal could be the credible initial steps in the direction. And looks like the president decided to tackle most evils in one sitting, “We need to ensure greater equity and opportunity for women. And while we’re doing this, let’s get the Pay check Fairness Act to my desk as well. Equal pay” he said. It roots from the fact that women lost much, much more than men did in the pandemic year of 2020, only adding to the list of growing inequalities. A recent report published by Oxfam statistically pointed out this striking inequality, with women around the world losing at least USD 800 billion in income, that too only in the formal sector. In a country like India, where a considerable proportion of women works in informal sector, the loss and eventually, the increase in inequality has been tremendous. The government of the country not only needs to address this inequality but also needs to ensure inculcation of action steps in the policy making to ensure equitable growth.
Talking about healthcare should be a right and not a privilege in America, the Biden propositions worked on the premises of reducing healthcare premiums and the price of prescription drugs, among many other plans. While we cannot at this point assess the credibility of these claims and propositions, we can only hope that this too good to be true plan plays out for the country. As for India, these plans are a little too ambitious looking at the economy’s current state and the government’s fiscal position. Nevertheless, it is time that the Indian government’s historic corporate tax cuts and faulty notions of “encouraging the wealth creators” are replaced with progressive taxes and benefits for middle and lower income groups. It is time India takes a leaf out of the Biden handbook.