The revocation of the Indian economy has overseen a huge pile of companies earning colossal profits. The trends showcase over the past year, despite the slump in the public sector earnings, the private manufacturers and suppliers have continued to benefit. It was all due from the road to the recovery process. In 2019-20, India crafted a stalling year in terms of net profit revenue. Nevertheless, around 418 Indian companies broke out the churn of low mobility as they posted revenues of above Rs 5,000 crore.

According to the corporate database Capitaline, the company that gained the best procurement in terms of net profit revenue was a bewildering yet familiar one. It was none other than India’s vaccine manufacturing company, Serum Institute of India. Several experts and analysts across the world entitled the company as a pivotal entity in India’s recovery amidst the pandemic.

Along the lines of fair trade in the Indian economy, the prevalence of the Serum Institute of India as being the top earners in the country got considered to be shocking. They were supplying equitable vaccines across the nation as per claims, but that become delusional as we moved further ahead into the pandemic.

The astonishing figures of Rs. 5,000 crore got nimbly surpassed as the company reported a net margin of 41.3 percent. It was astonishing to perceive that the most profitable company for the year did not belong to the business or finance sectors. It raised questions about the pharmaceutical companies’ first line of priority, whether it was to enthrall the markets with a high spike in revenues or efficient distribution of vaccines across all states and Union Territories in India. Why are we acceding to these comments? Well, there’s a sure short reason, which will be a shock for the vast majority.

Serum’s cosmic range of margins became a persistent source of boosting the revenues since the company was in paramount whereabouts to unveil India’s Covid-19 vaccine requirements. Indian pharmaceutical company was the largest manufacturer of vaccines in the world, and for dealing in profits the company might have gauged their prices.

During the initial phase of the pandemic, it yielded a significant contributory factor in the propitious Oxford AstraZeneca Covid-19 vaccine candidate. Later, the production transformed to become Covidshield. Contemplating the sizable financial capacity of the pharmaceutical company, it got believed that the production could decline the surge of infections in India. But the negligence by the Indian government and the discretionary spending across selective states squandered the domestic appeal. The concerning talking point revolved around the lack of prowess and urgency by the Indian government in structuring and ensuring equitable vaccine supplies.

Despite the crippling crisis, the callous pharma company wasn’t interested in investing any sort of bearings in the production and rather prolonged further manufacturing of vaccines on the bayous of the government. These discretionary actions haven’t brought an end to the public health debacle. Even though the Serum Institute of India has turned out this opportunity into a profitable avenue, it did not get marked as a respectable one. The expectations of people got refused, and the annihilation continued as it forced the company’s CEO Adar Poonawalla out of India due to tormenting pressure.

PANDEMIC PROFITS OF THE PHARMACEUTICAL COMPANY

Serum Institute of India, owned by the Poonawalla group, has captivated higher growths over the past year. Not only is the group involved in being the gigantic force in vaccine markets, but it has yielded profitable avenues in real estate, finance, and aviation. The churn in the market was observed as an enthralling opportunity by the owners to upheave their revenue operations. They have been sluggish over the past five years. The coronavirus pandemic got deemed to bring the company’s mojo back, and it savored its way towards making lump-sum growth.’

See also  How Technology is Eating Every Industry

Even if we go by the trends of revenues over the past year, the pharmaceutical company hasn’t delivered the requisite level of vaccine doses to the Centre and states. According to a press release by CEO Adar Poonawalla, the company has apprehension an increase in its manufacturing capacity from 1.5 billion doses to 2.5 billion vaccines. If it was the real-worth pictures of the scenario, then why are some states demanding equitable supplies. Something must be hidden under the radar by the government and the pharma company in collaboration to save their reputation and integrity.

It is appealing that how the pharmaceutical company covered the cracks of losses so swiftly. According to the reports, the Serum Institute of India was tapering for growth before the pandemic and might have followed paths of shutting down its company. The pandemic revamped the woes comprehensively, making it the most profitable company amid the crisis. 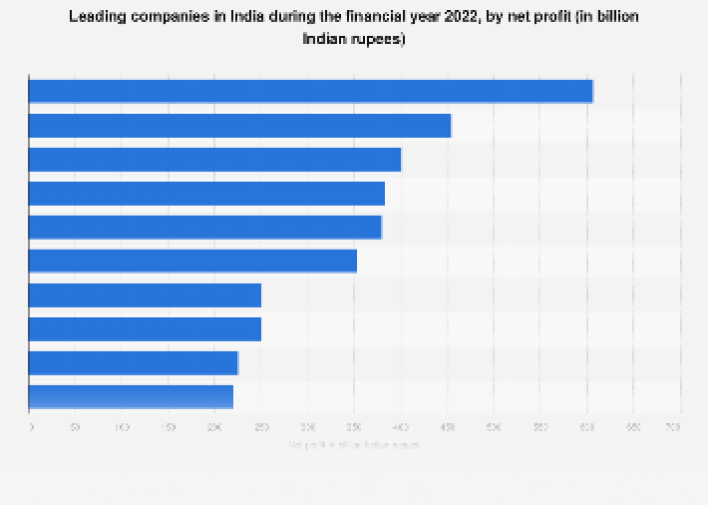 In India, the question that revolves around the subconscious minds is how rapidly it can get administered with the vaccine doses. It is kosher that the differential pricing has worked wonders for the pharmaceutical company despite burying the outline for a nemesis in supply and negligence in public health.

The treasury chest of the company has been inadequately complying with the requirement of vaccine doses. According to the extracted data, vaccinating 850 million people above the age of 18 will require 2x doses. The company’s projections have been far off from the designated numbers as India has only administered 170 million vaccine doses. How come the world’s largest manufacturer of vaccines cannot fulfill its indigenous commitments? It is in line with the prosperous clamoring by the government to become a vaccine guru rather than fulfilling the needs of its people.

The argument that pops up after suffering the torment- Could Serum have ramped up its production if support agencies came to its rescue? The reasons could get complicated, and that’s why we are using a more comprehensive yet coherent approach. Before the pandemic, the pharmaceutical company had vented a treasury portfolio of Rs 4,000 crore following its sizeable investments in other business ventures in March 2020.

While asserting its differential pricing plans in an interview on April 7, Poonawalla had said that the Serum profits from supplying vaccines to the Centres at Rs 150 per dose. The differential pricing created havoc across the community, and calming the agitation of the citizens was a slick move. Poonawalla said that the company had sacrificed super-profits for the goal of supplying sufficient vaccine doses to the authorized centers. On the other hand, the Serum Institute of India adopted the vaccine inequity policy by selecting different prices for the states, centers, and private hospitals.

Amid the infuriation across the state government, the company decreased the price from Rs 400 to 300 per dose, claiming it as a philanthropic gesture. It’s up to us to decide whether the pharmaceutical company has been a boon or a curse amid the pandemic crisis. My answer is inclined more imprecation. The onus remains on your verdict as it matters the most! 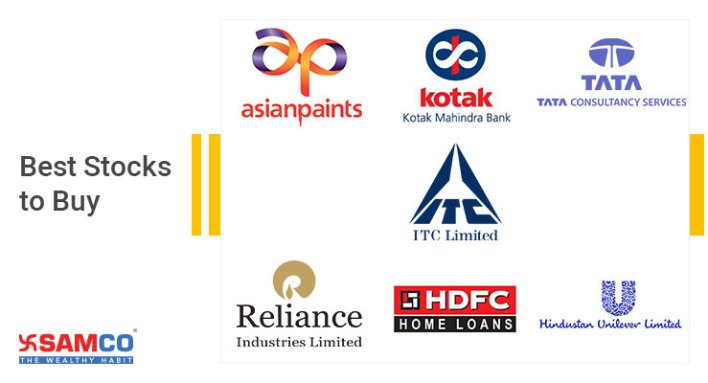 US economy: Lessons for India In Joe Biden’s Covid-19 rescue plan for the US economy