Apple themselves never actually talks about what they’re going to announce at an event or when they’re going to be releasing things. We don’t think we’ve ever seen any hardware releases in august before their schedules are all messed up, why would that be an easy answer? Covid-19. It’s been affecting everybody. It’s been affecting Apple’s ability to develop, release, and manufacture new products.

They don’t know exactly when they’re going to be able to get it. They’re targeting this but because of supply chain disruptions, they’re giving themselves some space. It’s looking more and more evident on this to follow that Apple won’t even be holding a September event this year but they will go live in October. 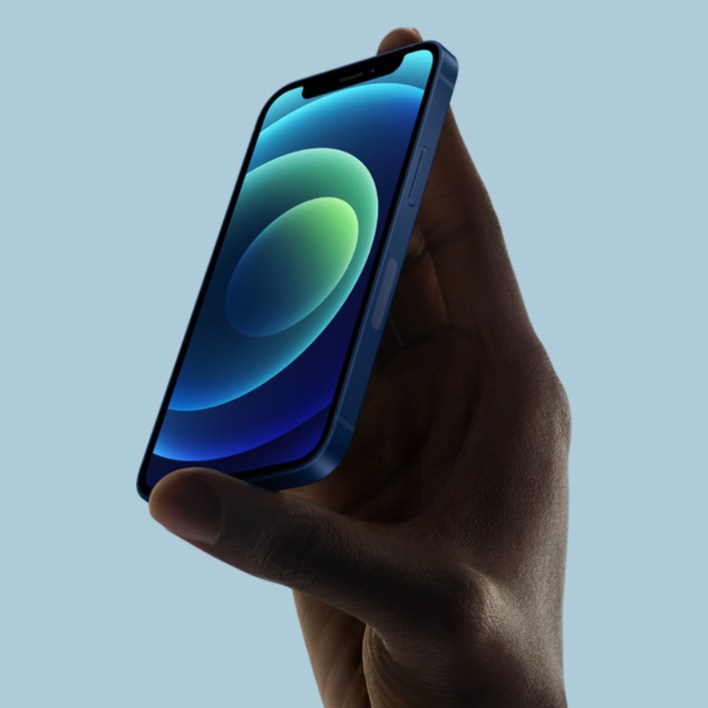 We’re a few months away from the launch of the 2020 iPhones, which is anticipated in October 2020, but hundreds of rumors about the forthcoming devices already exist. We plan to name 2020 iPhones the iPhone 12, 12 Max, and the iPhone 12 Pro, 12 Pro Max if Apple uses the same naming scheme that is used for the 2019 iPhone lineup.

The 2020 iPhones will feature substantial upgrades, including some of the first improvements in design we’ve seen since the release of the iPhone X in 2017. We ‘re expecting iPhones in three display sizes that could come in at 5.4, 6.7, and 6.1 inches.

Rumors say that the 6.7-inch iPhone and one 6.1-inch variant will be higher-end smartphones(Pro & Pro Max) with triple-lens cameras while the 5.4 and 6.1-inch models will be lower-end iPhones with dual-lens cameras and a more affordable price tag. All iPhones are expected to feature OLED display technology by Samsung.

See also  AI will be a blessing, not a threat, to consumer privacy

2020 will be the first year that Apple introduces 5G support in the iPhone, allowing the new devices to connect to 5G networks that are much faster than 4G LTE networks. According to rumors, all of the iPhones in the iPhone 12 lineup will feature 5G connectivity, though rumors suggest that Apple will also launch cheaper 4G series with the 5G ones.

The iPhone 12 models coming in 2020 will use an Apple-designed 5-nanometer A14 chip manufactured by TSMC. The A14 chip is expected to bring both speed and efficiency improvements that could bring small gains in battery life to compensate for 5G, which uses additional battery.

For the iPhone 12 models, Apple has no plans to include a power adapter or EarPods in the package, enabling the company to reduce manufacturing costs and packaging. Apple may instead sell a 20W power adapter, which can be purchased separately.

After three years of using the iPhone X design, Apple is expected to change some characteristics of its entire lineup this fall. The notch size will be reduced and making the sides flat rather than rounded-off. The last iPhone to feature that design was the original iPhone SE and could give the new iPhones a distinctive yet classic look and feel.

The render suggests the iPhone 12 Pro Max will be 7.4mm thick, quite a bit thinner than the 8.1mm thick iPhone 11 Pro Max. The camera bump is expected to be thicker, measuring in at 1.26mm, up from 1.21mm. The notch size has been reduced a little bit, the speaker has been shifted upwards. 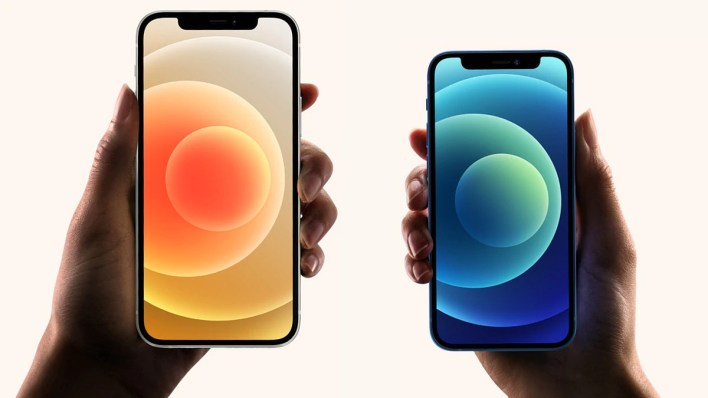 Display details expected for each iPhone have leaked, with details below:

A14 Chip:
TSMC will manufacture the 5-nanometer chips which Apple will use in its 2020 iPhone lineup. The 5-nanometer process will produce chips that are smaller, faster, and more battery efficient due to improved thermal management. TSMC is on track to begin volume production of its 5-nanometer A14 chips designed for the iPhone. The A14 chip will focus on speeding up artificial intelligence and AR tasks, according to Bloomberg.

Barclays analyst Blayne Curtis believes the iPhone 12 Pro models will feature 6GB RAM, while the iPhone 12 will have 4GB RAM, which has also been echoed by leaker L0vetodream.

The iPhones coming in 2020 could have some small gains in battery capacity as Apple suppliers are working on a custom battery protection module that’s 50 percent smaller and thinner than the same component in previous iPhones.

With processor improvements, battery life will be better than the prior-year models. However, we’ll have to wait to see how battery life in the iPhone 12 compares to iPhone 11 battery life. 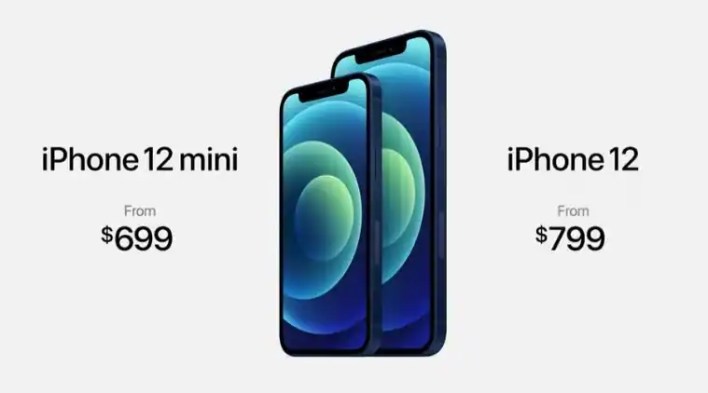 Rumors suggest that pricing on the iPhone 12 could start as low as $649 this year, which would be the lowest price that Apple has charged for an OLED iPhone. Pricing could range from $649 to $1,099, with these estimates rumored:

The “iPhone 12” will have an OLED screen, an aluminum frame, and a dual-camera system for an entry price of $649.