Since the outbreak of COVID-19 and its transmission from China’s Wuhan, China has fallen off the favor of the world. Many multi-national companies have moved their production units from China to other Asian countries. India has been working on the same lines, after a disputed clash with China in the Galvan Valley of Ladakh. As a part of reducing Chinese imports and influence, the government has banned Chinese apps and denied Chinese companies to bid for Government projects. 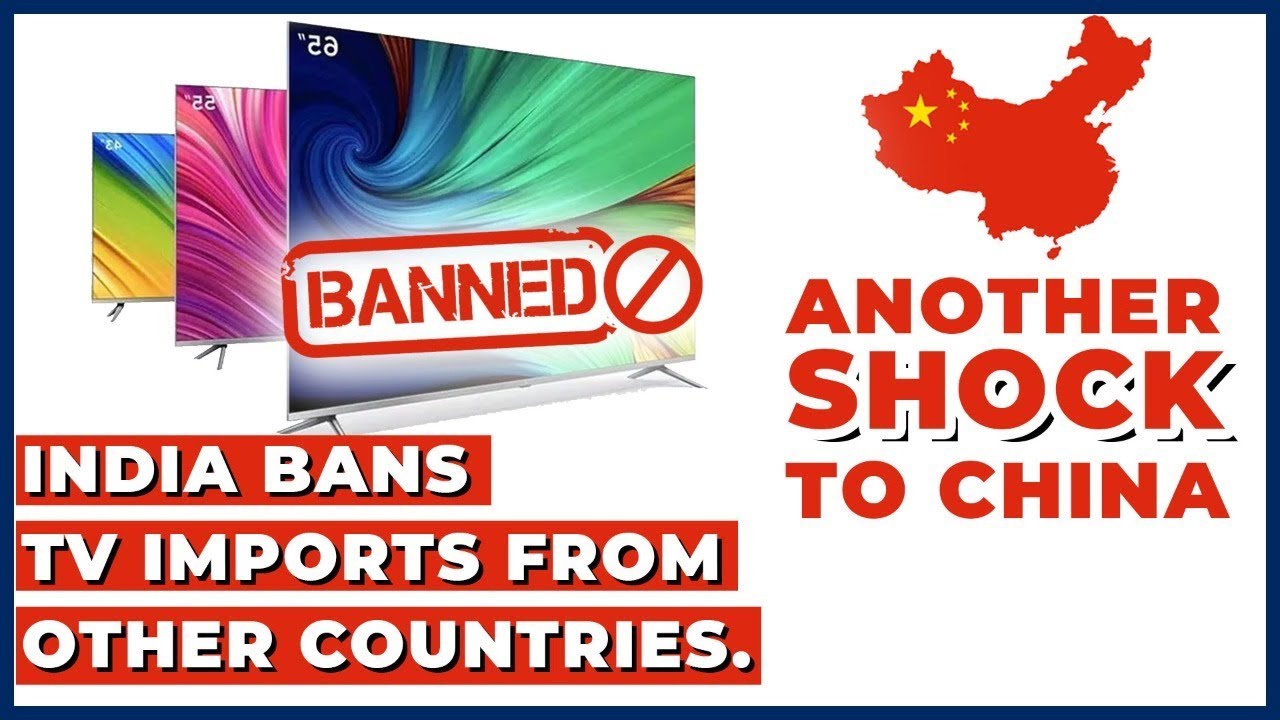 The central government has taken another major step towards becoming self-reliant amid the battle with Corona. The government has banned the import of color television from countries like China. The move is aimed at increasing domestic production and reducing imports of non-essential products. The government’s move is considered as another strike on China.

No license has to be taken for import 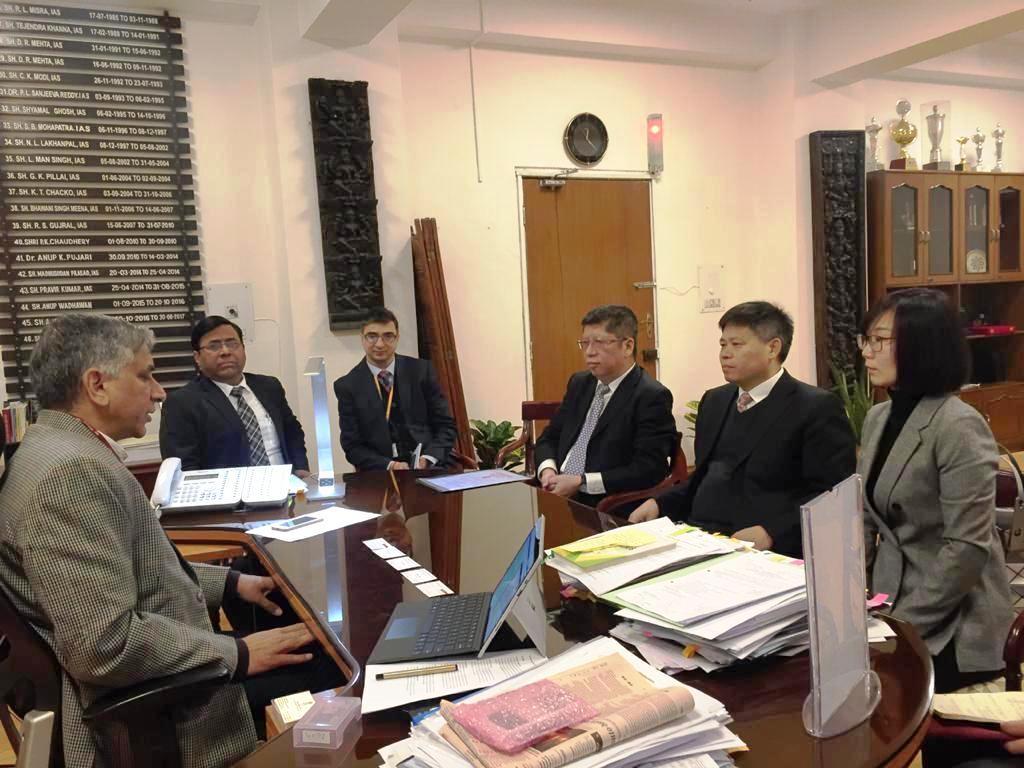 The Directorate General of Foreign Trade (DGFT) has issued a notification regarding the ban on the import of color television. According to the notification, the import of color television has now been banned from the free category. The restricted category means that importers will now have to get a license from the Directorate General of Foreign Trade, Ministry of Commerce for import. India mainly imports color television from Vietnam, Malaysia, Hong Kong, Korea, Indonesia, Thailand, and Germany, including China. The restrictions imposed by the government will affect the TV sets of 36 cm to 105 cm and LCD TV sets of less than 63 cm. Colour TV worth about Rs 5836 million was imported in FY 2019-20 for $ 781 million. This includes the import of color TVs worth about $ 428 million from Vietnam to about Rs 3199 crore and $ 293 million from China for about Rs 2190 crore. Panasonic India CEO Manish Sharma says that this will positively impact domestic products and consumers will get high quality assembled TV sets.

Government is very strict about Chinese goods and services

India had also announced the program of Self-reliant India due to the consequences posed by the global pandemic. As a measure to increase production within the confines of the country, India has been reducing Chinese imports in the home market. However, due to the current circumstances and border confrontations with China, India has put the Chinese goods and services on the target. 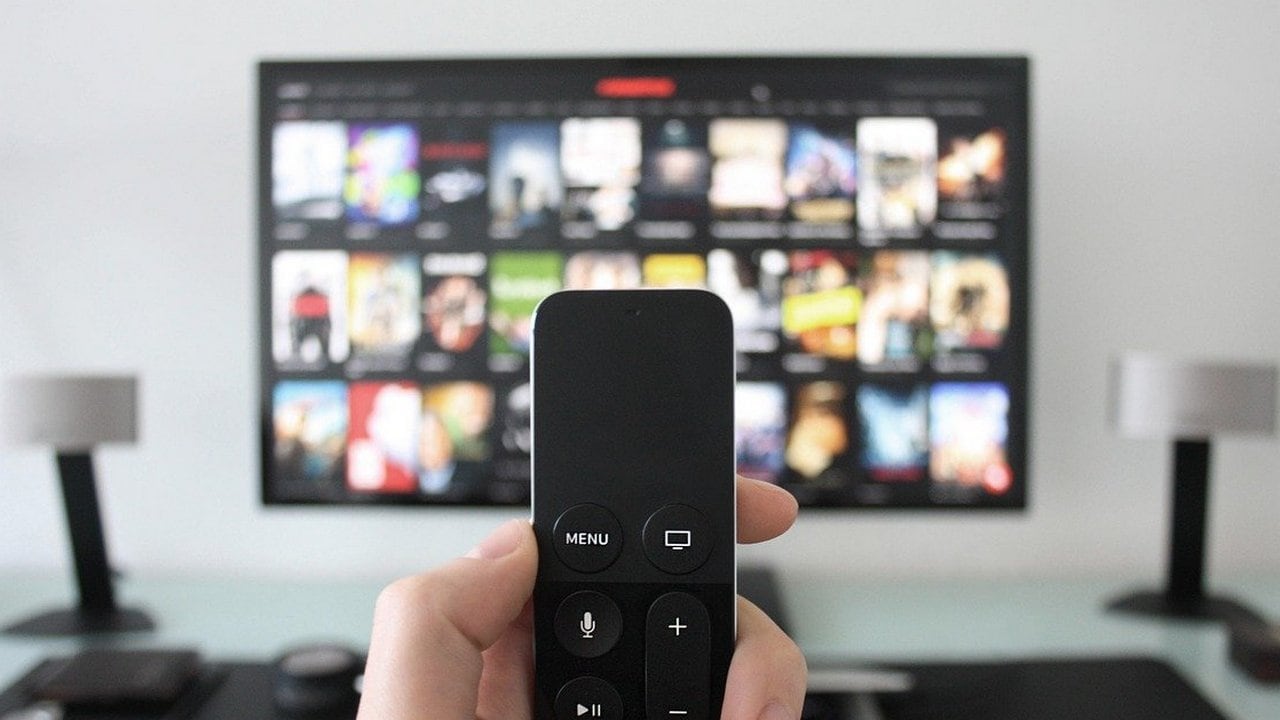 In another astonishing viewpoint, Reliance Industries have been overtaking the Indian markets in all the major sectors, namely, telecom, retail, oil fuel, petrochemicals, and now entertainment. To spread the network of Reliance Industries and Aatmanirbhar Bharat, the ties with foreign service providers are being severed.

Has America been Dethroned from the Superpower Pinnacle in the COVID-19 Era?