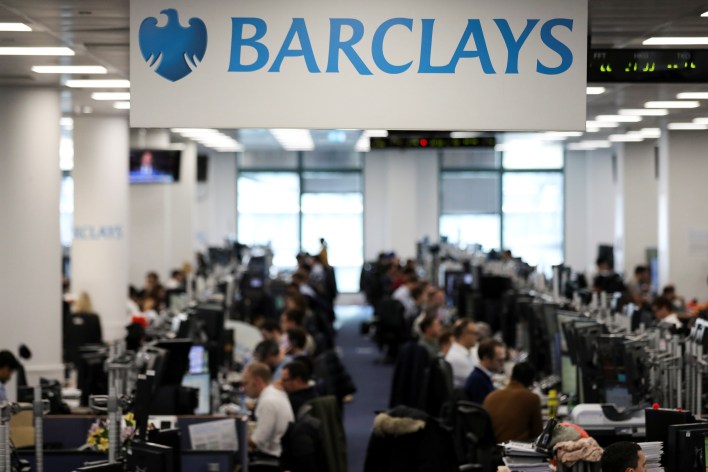 In 1736, James Barclay joined the company as a partner. In 1896, many banks in London and the English provinces, including Goslings Bank, Backhouse’s Bank, and Gurney’s Bank, merged to form Barclays and Co., a joint-stock bank. Over the next few decades, Barclays grew to become a national bank. Barclays installed the world’s first cash dispenser in 1967.

Today, we present the IFSC Codes of all BARCLAYS BANK in India.