A lot can happen over a cup of coffee, remember this tagline, it belongs to Café Coffee Day, undoubtedly India’s first brand that put the coffee on the table to enjoy with friends, family, or even by yourself.

Café Coffee Day, or CCD as it is popularly known, is a subsidiary of Coffee Day Enterprises Limited, a Chikkamangaluru (Bangaluru) based business that grows coffee in its own 20,000 acres estate.
The Company is a pioneer in making coffee, and the café a popular hangout for professionals, youngsters catching up with friends, and even people meeting on their first dates. In fact, the café is considered to be a safe and neutral place even to meet prospects for marriage.

Many a time, one would find parents hanging in the background on another table a little distance from the young – could be couple – having a conversation and getting to know each other to come to the most important decision of their lives – as to whether to get hitched or to move to another suitable prospect, Yes, a lot can happen over a cup of coffee! 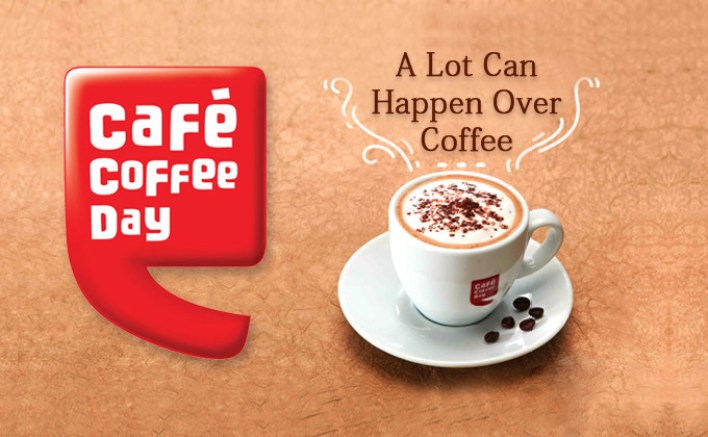 This Bangalore based coffee maker and servers had a fantastic streak of success as it capitalized on the IT sector phenomenon prevalent in Bangalore in early 2000; this was perhaps also one of the star attractant and an excellent surprise for professionals from all over the world who would come for work assignments and happy to find a local “Starbucks” around.

Started by V G Siddhartha in 1996, the first CCD outlet was set up in the trendy Brigade road in 1996, and quickly went on to open many many outlets in and around Bangalore and then later expanded its operations across various cities all across India.
In fact, CCD is the largest producer of arabica beans in Asia, exporting to various countries, including U.S., Europe, and Japan.

Café Coffee Day – Past & the Present.
The debacle of CCD started, and the business took a hit when the founder V. G. Siddhartha died in 2019; and since his death, there have been ongoing investigations into the founder who allegedly siphoned off funds from the Company.

It was then reported that the deceased owner had routed Rs 2693 crore out of the Company; the revelation of the same came through a note left behind by the Siddhartha.
In the aftermath, Siddhartha’s wife Malavika Hegde was appointed as the Company’s new CEO. The Company’s board also appointed four other people as independent directors, and the appointment is for five years, starting December 31, 2020

See also  Microplastics in Ganga : Nightmare that need solution in 2021

In 2020, 280 CCD outlets were shut down, and many were in consideration to follow suit, which was a clear indication that the health of the Company had been compromised.
The founder’s demise left CCD with a liquidity crunch, and while CCD officials kept up a brave face, in 2020, came news that CCD was set to get new investors and rebuild its brand; however, Covid -19 and the subsequent lockdown hurt business further. 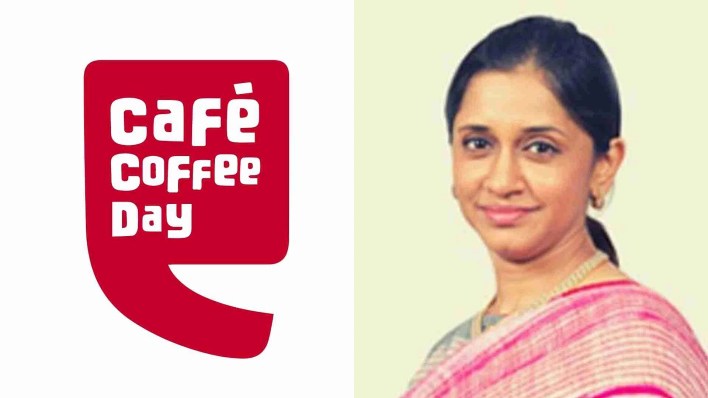 Currently, CCD has defaulted on about Rs. 263 crore in payments and has Rs—518 crore in debt. In an official statement, CCD said its outstanding debt owed to banks and financial institutions as of March 2021 quarter was around Rs. 280 crore.
The creditors of CCD are mulling to take the coffee chain owner to the National Company Law Tribunal (NCLT) since the default in payments.

The liquidity crunch and the outstanding debt from banks and other financial institutions added to a total indebtedness to the tune of Rs. 518 crore.
Hence, the lenders have invoked the shares pledged by the Company’s subsidiaries to recover their dues (even as the Covid -19 situation has not eased and by the looks of it, we may have a new crisis on hand), reports suggest that CDEL is perhaps planning to sell its end vending machine business to Tata group; however, the talks failed due to premium valuations demanded by the coffee chain company.

Since the conceptualization of Café Coffee Day in its early years, almost every product as per the current trend is talking about ‘vocal for local’ and Siddhartha, the founder had this vision 20 years ago, CCD was way ahead of its time in the Indian context and perfectly matched the global trend, hence its success in the IT capital of India.

The idea was unique yet exhibited a worldly sophistication; CCD outlets are ideally located in the best city areas and even in the cities’ remote or outskirts.

It enjoys brand recognition thanks to its tagline, its unique logo, and nationwide distribution.
Covid -19 impacted businesses all around the world, but the timing of the same can be called out to be perhaps the worst when it comes to CCD as it was already struggling with the controversial death of its founder, the subsequent investigation into the amounts siphoned off from the Company, the appointment of a new CEO and the tough uphill road towards recovery. The story of CCD and the success that the business clocked can solely be attributed to its founder, who had an incredible vision and worked hard to make it a reality. In the process, he and his business touched the lives of thousands, who came every day or routinely to hang out with a bunch of friends or even for a peaceful cup of coffee in solitude.

CCD provided the perfect environment for on-the-go professionals who may have client meetings in the outlet to discuss business or step in for a quick bite while in between appointments.
Thanks to CCD, India saw its first true coffee retail business that touched the highs, but with every high comes a low; even in businesses, here’s hoping glorious days for CCD as a lot can happen over a cup of coffee!