China Under Food Crisis: Is the Situation So Worse in China That They Are Forced To Import 100,000 Tons Of Rice From India After 30 Years?

For the first time in 30 years, China has been forced to buy rice from India. Why? Because rice is the staple food item for two-third of Chinese and china may not have enough of it. A few months ago, there was news about how China can be facing a bigger food crisis. The coronavirus, floods, epidemics, locus, and trade wars triggered a food shortage. With President Xi Jinping launching a public campaign to control wastage. Several Chinese experts say ‘ china could be in the middle of food crisis’ Beijing has deployed its entire media machinery to fight this charge, the state heads have made claims of food crisis’ with editorials opinion, and videos but they have not been able to kill the story and now china is buying rice from China while the border standoff continues. It could not be more clear China is short on food supply.

Rice supply from Thailand, Myanmar, and Vietnam has reduced. China needed more rice and began importing from India reportedly at discounted prices. Indian traders have been contracted to export 100,000 tons of broken rice for 300 dollars per ton. Broken rice is fragments of rice gain broken in the field, during drying or transport, or by milling. Thailand, Vietnam, Myanmar, and Pakistan have been China’s traditional suppliers but this time they have not been able to supply what China needs, plus they were quoting a rate that was at least 30 dollars more for a ton of rice.

This comes after China’s President Xi Jinping called the food wastage in China shocking and distressing. Those words have led to a public campaign in China. Earlier this year Xi Jinping had appealed. He wanted the Chinese to clean their plates. This statement kicked off a campaign to conserve food, leading many to believe that China is witnessing a shortage.

Months after his appeal, China has launched a global hunt for grains. 2020 might likely be the year the president would like to forget. His list of problems kept increasing, beginning with the coronavirus that led to record unemployment, poverty, and economic slowdown, and a global backlash. Now, China could be struggling to ensure it has enough food for every citizen.

With restaurants taking special measures to stop wastage. In August, Chinese cities were rewarding customers to clean their plates with coupons and cash rebates and Upmarket hotels like the Marriott trimmed their buffets by taking off dishes from the menu. The price of a buffet at the Sheraton in Ningbo went down to 22 dollars per person because of their reduced food option.

In Wuhan, the original epicenter of this pandemic, the catering associations started limiting portions that one can order in restaurants. They wrote an open letter asking restaurants to be more mindful of the amount of food that they are served. A new rule for the order was created and it is called the N1 model, which means a group dining at the restaurant will be served one dish less. So, if there are 10 people, they will only be able to order 9 portions of food. There was a clampdown on any site of extravagance.

The Chinese government started taking down food videos, which you may have seen these kinds of videos where they eat vast amounts of food quickly. China felt that these videos encouraged wastage, so they were censored from social media. Some others went a step ahead. A restaurant in Central China asked customers to weigh themselves before they ordered their meals.

But was forced to apologize after facing a backlash. Why was this campaign necessary, because china may not have enough fresh food to go around? Reportedly several food items are in short supply. There is a shortage of pork after an outbreak of African swine fever. This year’s corn crop has been ruined by floods. Supplies of eggs, seafood, and green vegetables were affected too. Chinese state media has displayed a very vital role in this campaign. When international media raised doubts over shortage, the Chinese state heads hitched back saying that thriftiness or the quality of being careful with money or resources especially avoiding waste is a part of Chinese culture. A practice that dates back thousands of years. At the same time, reports of a bumper harvest kept pouring in.

Why did China need to import rice from India? If it truly had a bumper harvest. Because the mere suggestion of a food crisis would trigger panic in China. Food security is one of the oldest concerns of the communist party. Because, during the late 1950s and early 1960s, millions starved to death during a famine under the rule of Mao Zedong. After which, food shortage became a trigger for possible public apprising like the Tiananmen square protest that happened during a period of high inflation. 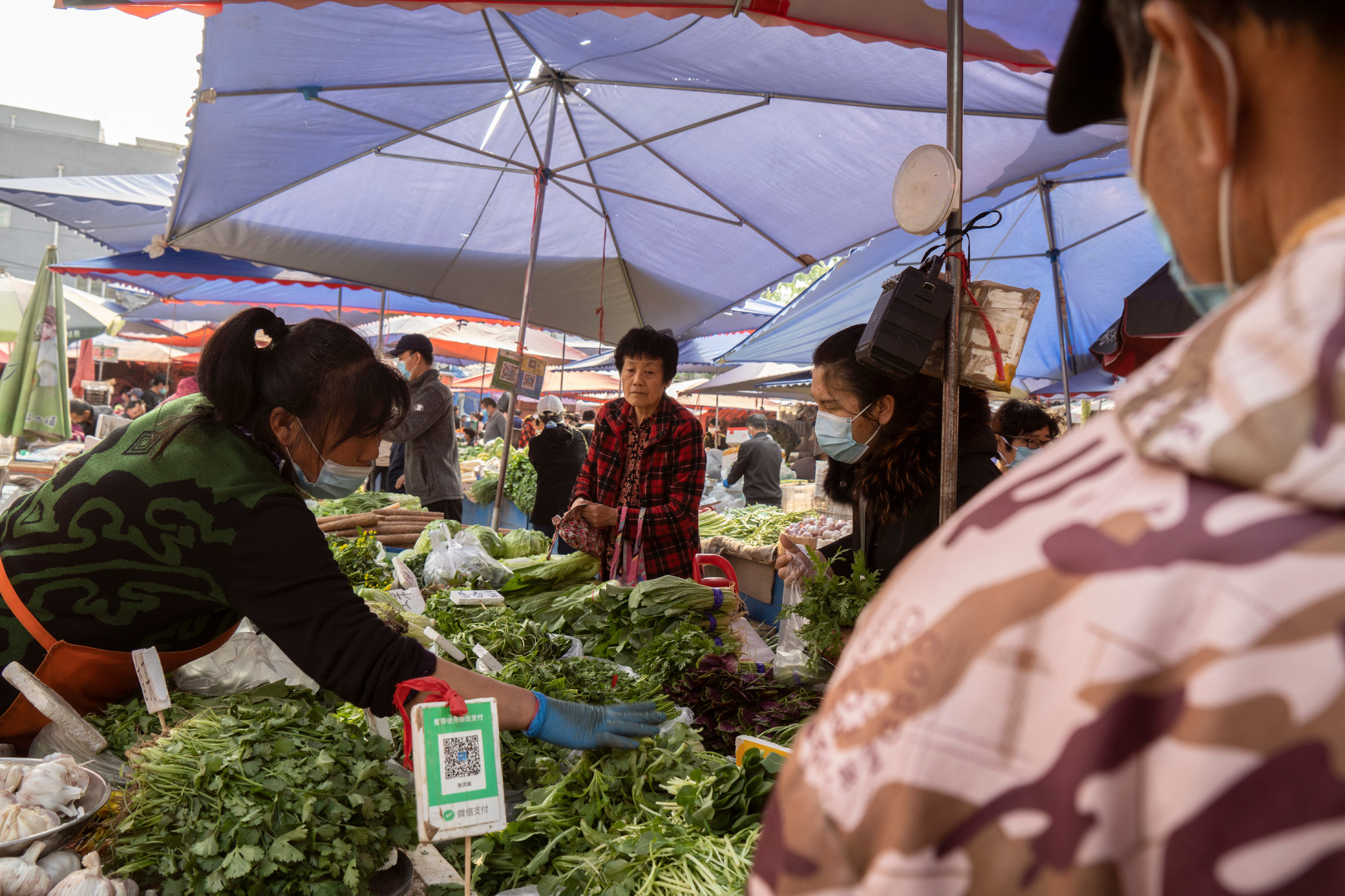 History is aware of how brutally China crushed those protests. So, if a food crisis breaks out in China, there could be social unrest and any social unrest would be a direct challenge to the communist party. Therefore, the Chinese President has asked the people to stop wasting food while Beijing is importing more supplies.

Is the Law & Order the same for everyone in India? Will the ED, EOW ever arrest Mukesh Ambani for interrogation in INX Case?