China has achieved just 5% of its target for energy imports from the U.S. in the first half of the year, falling far behind on a commitment to purchase $25.3 billion worth of U.S. energy in 2020 under the so-called Phase One trade deal. The deal, signed in January, put a halt to U.S. tariff hikes on Chinese exports in exchange agreeing to import an additional $200 billion of U.S. goods over the next two years. China has struggled to maintain its end of the deal.

Even at the time of signing the Phase One agreement, analysts were skeptical it could match its commitments. The $200 billion figure not only far exceeds Chinese demand but also eclipses U.S. supply capacity. The pandemic has made it’s shortfall all the more pronounced. Oil demand plummeted in the first quarter of the year, when travel and industry shut down. Meanwhile, year-on-year imports of U.S. liquid natural gas (LHG) trebled in the first six months but, due to a crash in LHG prices, the value of the imports only doubled. 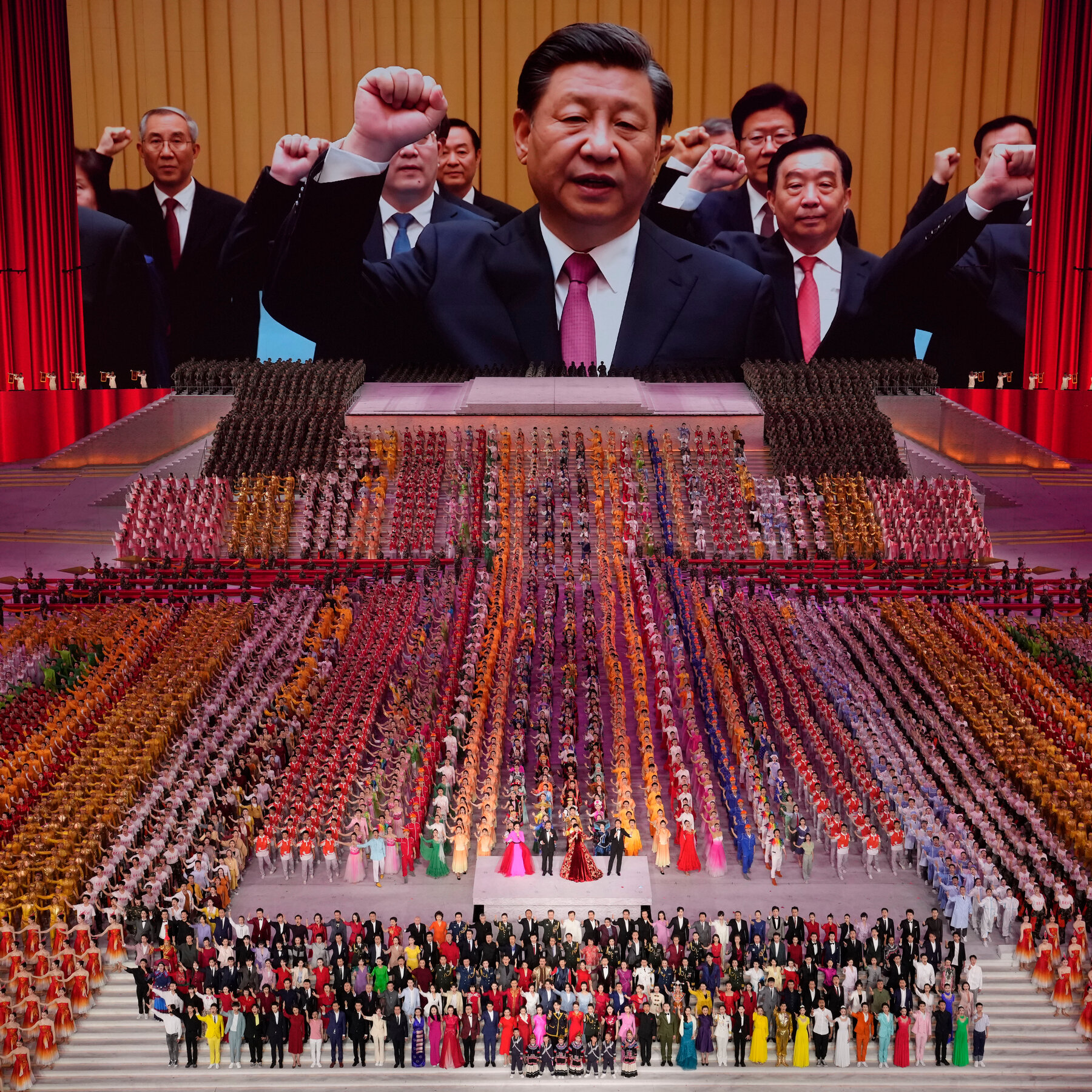 China is also supposed to import $36.6 billion of U.S. agricultural goods this year, as per the Phase One deal. The Peterson Institute for International Economics estimates China has so far only imported $8.7 billion worth, which is $10 billion short of what China should have imported in the first half of the year.

In an apparent bid to make up the difference, China made its largest ever single day purchase of U.S. corn last week—buying 1.94 million tonnes of it on July 30, at an estimated cost of $300 million. China set a previous record purchase volume of 1.86 million tonnes earlier that month. Despite relations between the two superpowers continuing to deteriorate, Beijing has publicly maintained its commitment to the Phase One agreement. In July, Foreign Ministry spokesperson Hua Chunying said “China always acts on its commitments” and that Beijing “will implement the deal because we put our name on it.”
The U.S. has yet to reinstate tariff hikes on Chinese exports, despite the purchasing shortfall, but has piled pressure on Beijing for other reasons.

In June, Washington revoked Hong Kong’s special trade status, in response to Beijing’s imposition of a national security law in the financial hub. In July, the White House sanctioned officials and organizations in Xinjiang, where China has carried out mass detentions of the local Uyghur population. Amid rising tensions, it’s premier Liu He and U.S. Trade Representative Robert Lighthizer are due to meet via video link next week to review the first six months of the trade deal. But the topic of conversation will likely stray into other areas too—such as Washington’s pressure on TikTok, and the tit-for-tat closure of consulates in China and the U.S.
Source: Fortune

A big wrinkle in a Microsoft-ByteDance deal: Deciding how much TikTok is worth