In the past two months, Google has made so tremendous progress in terms of its expansion. Multi-millionaire business projects, mergers and cooperative business there is no limit for google. China has been on the target of the world ever since the Coronavirus outbreak. China has been accused of data theft and phone cloning. As a major blow, Google has decided to ban the Youtube channels of the Chinese influencers. The search engine Google has deleted 2500 YouTube channels associated with China. Google says that these Chinese channels were trying to spread misleading information on video-sharing platform YouTube. Google has said that it has removed these YouTube channels from its platform between April and June. The action has been part of an investigation into channels working for China.

Google gave information about the action in the quarterly bulletin 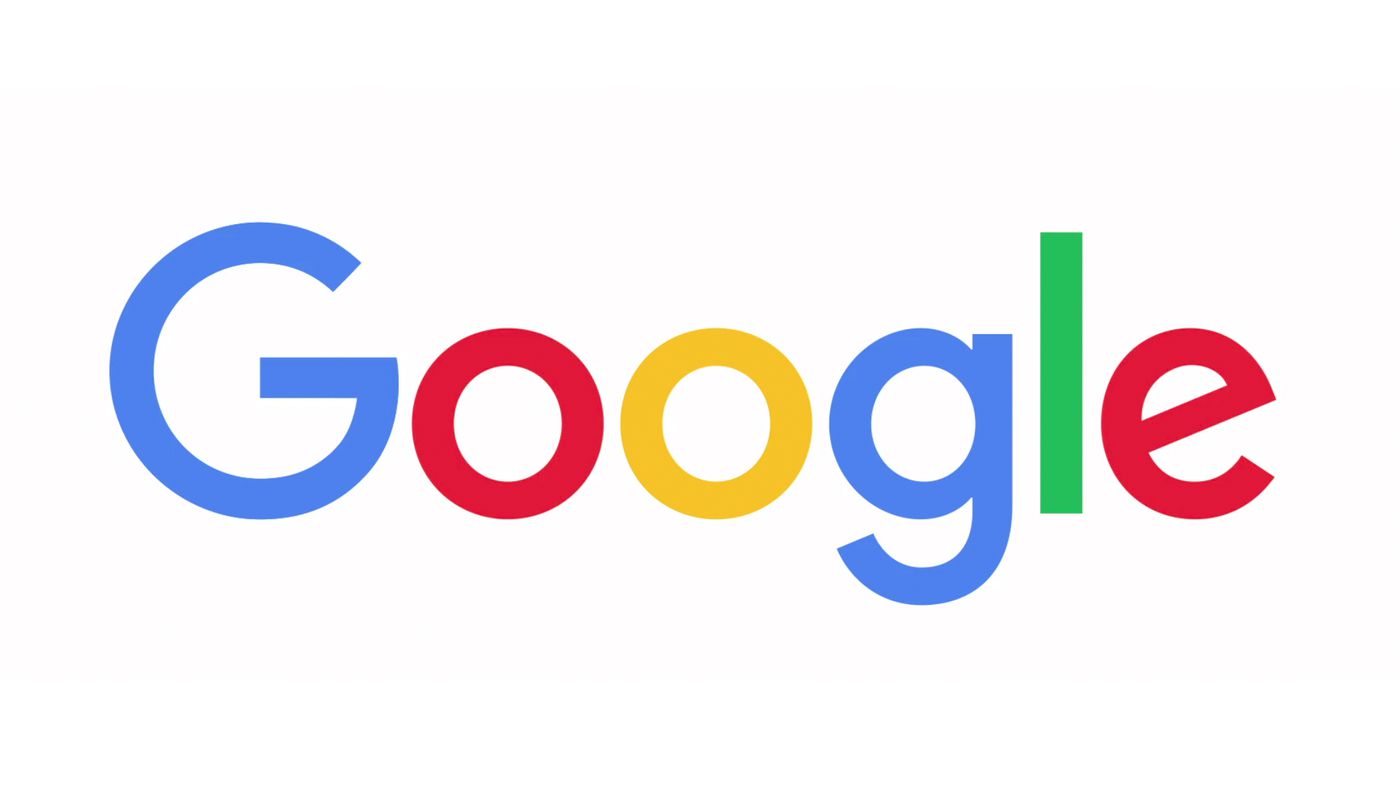 Chinese Embassy did not respond 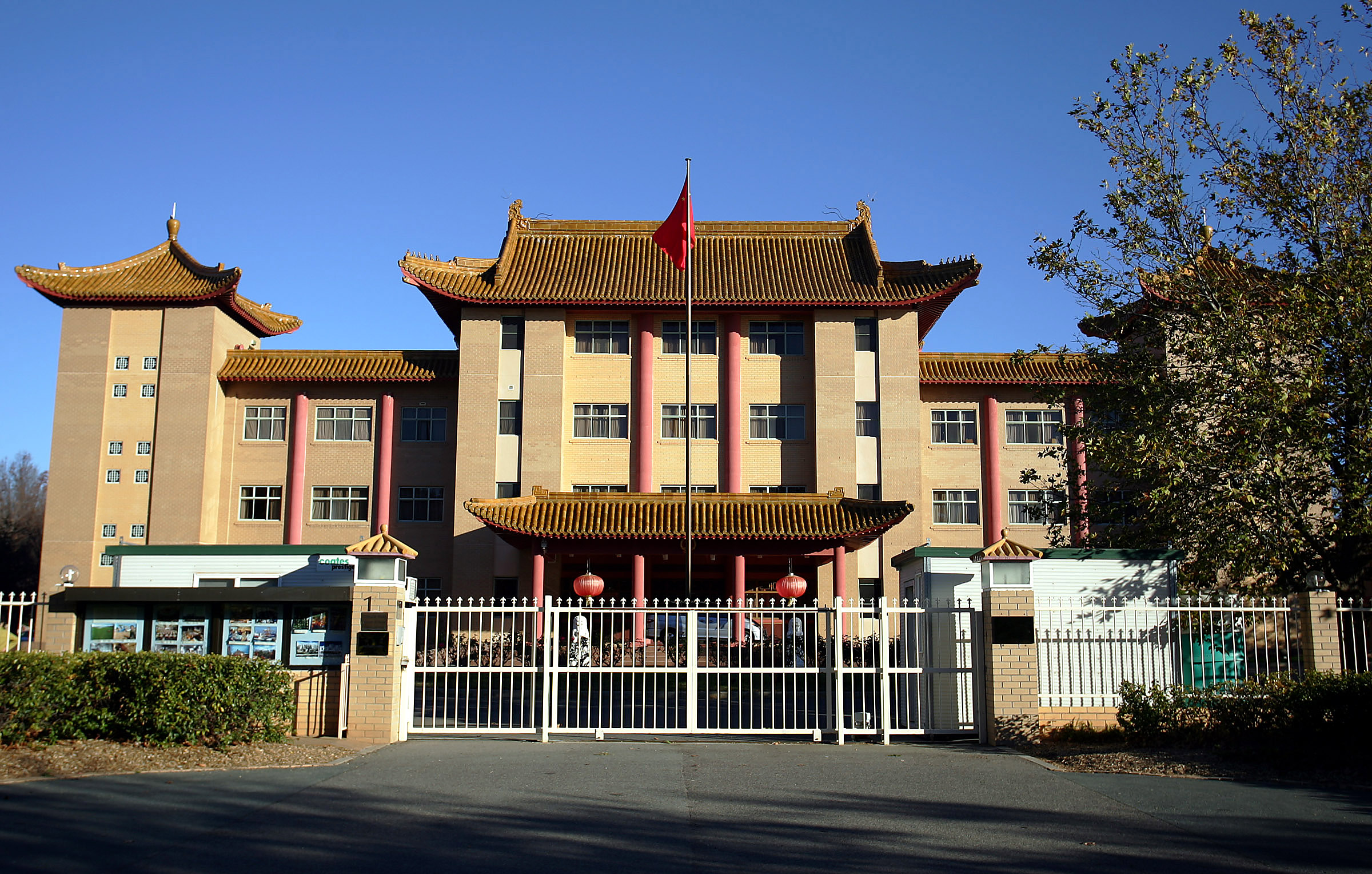 The Chinese Embassy in the United States has not responded to Google’s latest action. However, Beijing has previously denied allegations of spreading misleading information. The issue of misleading information from foreign institutions has been a serious issue for American politicians and technicians since the 2016 presidential election. Thousands of misleading messages were then posted on social media by hundreds of organizations associated with the Russian government.

Seeing 75 Years of Hiroshima and Nagasaki Atomic Bomb Blast in the wake of Beirut Explosion: Have We Learned Anything?