COVID-19 is a humanitarian crisis and not a political one, and merely criticising the government is not going to magically cure people or make the dead come back to life, the Gujarat High Court said in its latest order on a suo motu PIL related to the outbreak.

It also called for “cooperation, understanding and constructive criticism” to help the state government fight the pandemic.

The division bench of Chief Justice Vikram Nath and Justice JB Pardiwala expressed anguish that its recent observations on the government’s dealing of the pandemic sparked “unnecessary debates and comments” on social media and other platforms and was “misused for some oblique motive”.

“In times of crisis, we need to bind, not bicker. The COVID-19 crisis is a humanitarian crisis, not a political crisis. Hence, it is imperative that no one politicise this issue,” the court said.

The HC asked the Opposition to offer a “helping hand” rather than “critical tongue” in times like these, adding that simply highlighting flaws and gaps in the state’s handling of the situation only “creates fear in the minds of people”.

The court’s observations come a few days after an earlier bench of Justices JB Pardiwala and IJ Vora, hearing the same PIL, had said in its May 22 order that the condition at the government-run Ahmedabad Civil Hospital, where over 415 COVID-19 patients have died so far, as “pathetic” and “as good as a dungeon”.

This prompted the government to make urgent submission before the court saying that its observations, “apart from seriously demoralising the COVID-19 task force, has given rise to a lot of fear and anxiety in patients, who are declining to get admitted in the Civil Hospital”.

The HC said the uncertainty about COVID19 and its impact on the economy “makes it even more important that the government does the right thing in terms of its policies”, and added a “crisis like this also puts government’s efficiency and performance to true test”.

“Merely criticising the government in power is not going to magically cure people of COVID-19, nor is it going to to make the dead come back to life,” it said.

The HC said people want collaboration among leaders to fight the “common unknown enemy” more than rivalries over political ideologies when their lives are at stake, and that “constructive criticism” can help rather than “adversarial criticism”.

“By far, most democratic countries that have been successful in dealing with this pandemic have one big thing in common, a spirit of cooperation between political parties to fight a common unknown enemy, the virus. A similar sense of cooperation, understanding and constructive criticism can be powerful weapons for Gujarat to fight this pandemic,” it said.

The HC requested people to be careful

The HC also requested people to be “very careful” before commenting or entering into any debate with regard to court orders that are being passed from time to time in public interest.

It said those who cannot lend a helping hand in this difficult time and do anything good for the people at large “have no right to criticise the functioning of the state government”. The court also said the litigation is in public interest and whatever order the court passed was “for the welfare of the people at large” and to remind the government of its constitutional obligations and directive policies.

It further said it expects the government to accept its orders “in the right spirit bearing in mind the paramount consideration of the health and well-being of the people as imperatively implicit in the right to life guaranteed under Article 21 of the Constitution of India”.

“All good work that the government would do will surely be appreciated and hailed. If we find any remiss, negligence or carelessness, we shall come down heavily. In the first place, why should the state government invite any criticism from the court,” it said. 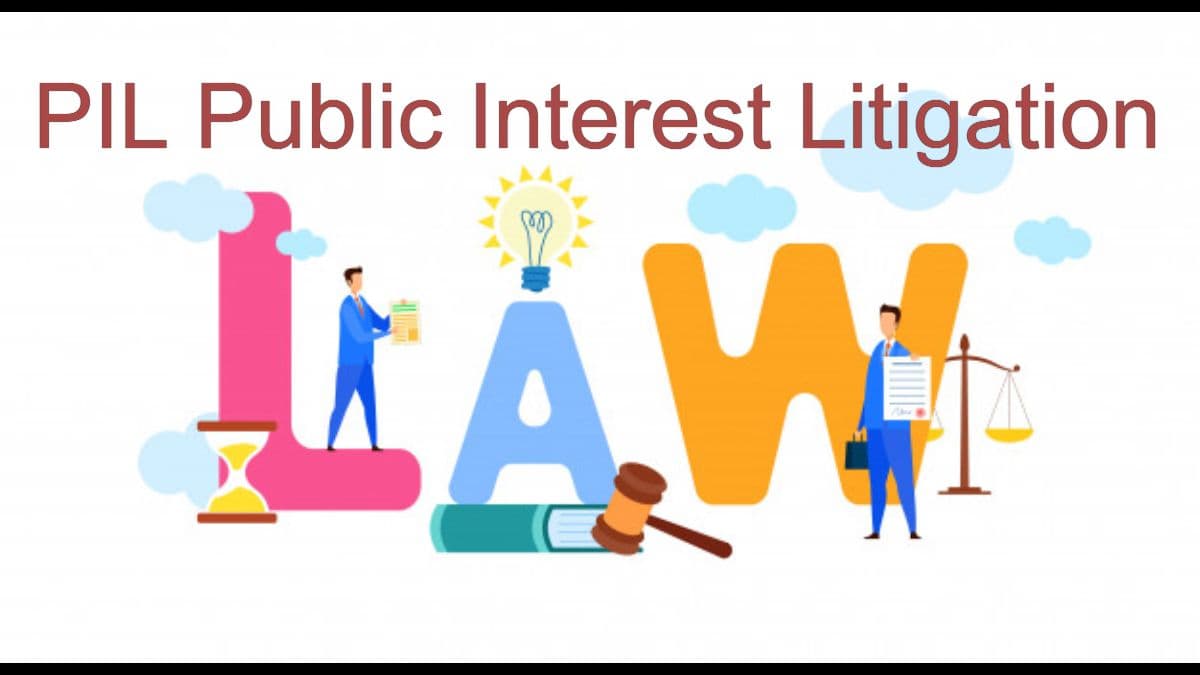 The government knows of its obligations towards its citizens and should be efficient in discharging its duties, the HC said, adding that the state government had taken up this litigation in public interest very seriously, and all it requires now is to “remain vigilant, careful and active”.

PILs are meant for the benefit of the “lost and lonely” and not to advance “political gains” and seek “political mileage”, it stated.