Looking to go on a holiday, recall long drives or plane rides to reach your destination, can get pretty tiring, especially if you are travelling with kids, now think of cruising to your destination on a cruise ship instead, relax and enjoy while getting where you want to go!

Until recently, i.e., until Covid -19 hit the globe, cruises were the fastest growing sector of the travel industry. The cruise industry has weathered many storms, which includes relatively regular brushes with disease -several reports of outbreaks of norovirus, H1N1, and measles are the more recent ones, yet, a cruise has traditionally been regarded as a safe and a joyful holiday, a kind where one doesn’t need to worry about a thing.

If we look at the statistics of how well the cruise industry was doing, the demand increased by 20.5 percent; in 2017 alone, 26.7 million people chose to go on a cruise then a traditional holiday. In 2018, the world cruise industry was estimated to be worth approximately $150 billion. However, Covid -19, as has impacted almost all sectors and led to the economy of most countries bleeding, the cruise industry is perhaps one of the most harshly hit.

The three major companies manage a domain of subsidiary cruise lines, and in 2018, collectively brought in $34.2 billion in revenue.

Looking at the above figures, one can understand that the cruise industry was seeing momentum like never before; the two main revenue channels for a cruise ship are ticket sales ( 62% of the total revenue) and onboard purchases – casino gambling, alcoholic drinks, spa treatments, art auctions, and shore excursions ( make up for the rest of the income – 38%).

Stormy Seas Ahead: impact of Covid 19

During the early outbreak of the Covid -19 pandemic, cruise ships became the hotbed for transmission; remember the Diamond Princess, which was quarantined for six weeks in Japan in 2020, the vessel confirmed 700 cases of the virus.

Since many of the countries across the globe sealed their borders in response to the Covid outbreak, thousands of passengers were kept at sea, even as vessels sought a port to dock. 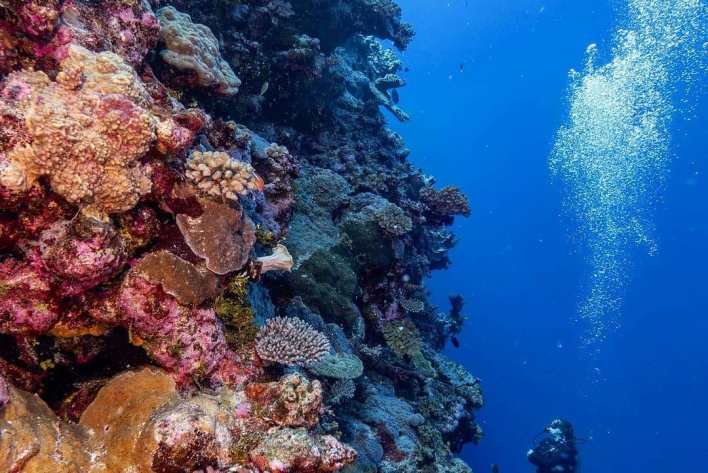 Canada, Australia, New Zealand, and the United States banned all ships arriving from foreign ports and directed all foreign-flagged ships to leave the country.

In the following days and months almost, all passengers are now disembarked, although many crew members are still aboard vessels across the world, operating the ships until the industry resumes operations again.

The Covid- 19 situation appeared to be abating, and there was a notable cheer as several leading pharma companies announced vaccines; however, the current situation is grim. The world is battling mutations of the virus, which has compelled several countries to take adequate measures, including testing its population and stepping on the vaccination drive.

In the wake of Covid -19, there has been a substantial economic impact on revenue for all cruise operators, and since the situation remains grim, it could make it more difficult for cruise liners to attract customers and thus result in closures. 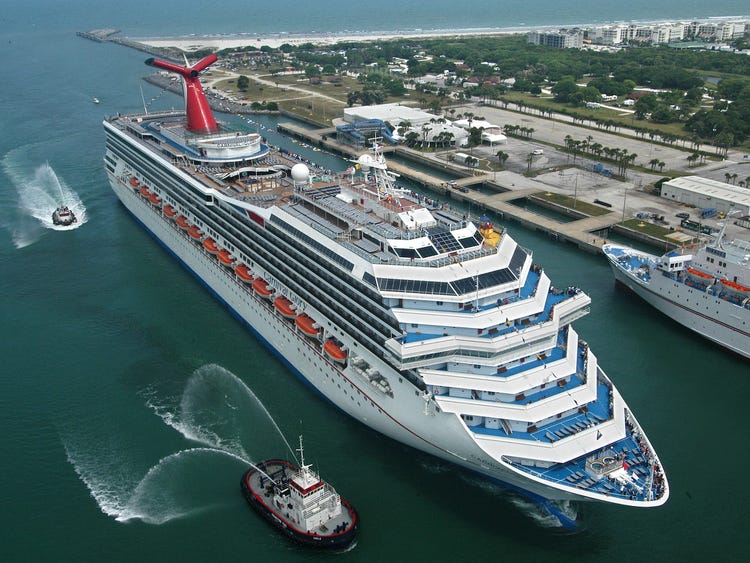 The three largest cruise organizations’ share price fell almost 70 – 80% at the beginning of 2021.

See also  Was not supporting Russia in Ukraine Invasion was the biggest mistake of Modi, Limited discounts on Russian oil for Indian refiners than their EU counterparts

The revenue loss resulted from money in refunds on account of cancellations, incurred costs pertaining to docking ships at ports where ships were quarantined.

Most cruise ships around the world, although they have temporarily withdrawn service, yet even while not sailing, have to utilize their engines to provide power to maintain onboard services, air conditioning, desalination, and propulsion in order to maintain their vessels in good shape, incurring costs even when not sailing.

In the current context, estimated 400 cruise liners across the world have been lying at anchor; older models have been sold off or scrapped to save on costs since the upkeep of cruise liners is expensive, and the companies revenues have been at zero for months now.

The pandemic plays havoc with jobs.

Cruise Lines International Association, Europe, more than 200,000 jobs that depend directly or indirectly on the industry have been lost since March 2020. Tens of thousands of employees are still working reduced hours.

The scene would not be much different in other parts of the world. 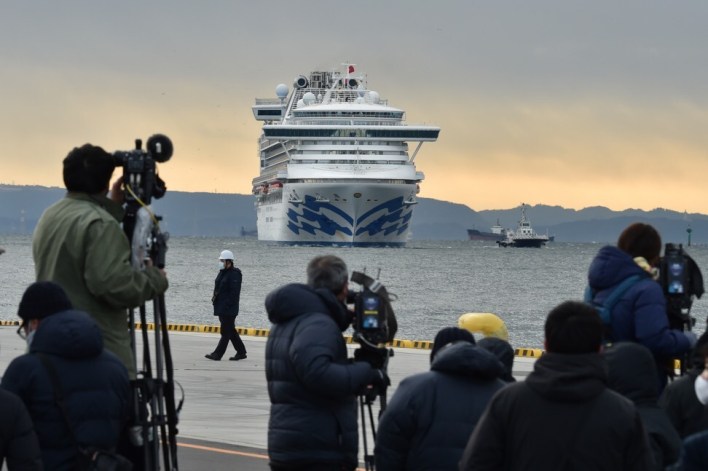 When the pandemic began, the first to witness the damage were cruise ships, hit with high infection rates among passengers and crew. During the first wave, thousands found themselves quarantined and stranded onboard ships, refused entry to ports.

By the end of April 2020, over 50 cruise ships had confirmed cases of Covid – 19, and at least 65 deaths had occurred among passengers and crew.

The cruise industry is trying to rebuild after coronavirus shutdowns; like the rest of the travel industry, they are looking forward to and hoping that the vaccines that have been developed and approved will make travel possible once again.

See also  Earth is on Fire: South Turkey engulfed with Forest Fires, 3 dead and over 100 evacuated; Earths vital signs are "Weakening", according to leading scientists.

To make sure that everything runs smoothly on board, the companies have now developed stringent hygiene concepts, and hence anyone wanting to board a cruise liner must be tested beforehand, and the costs are likely to be borne by a majority of cruise providers.

One aspect that works for cruise liners’ is the fact that unlike guests in a hotel on land, people cannot come and go as they please, hence making tracking on a ship, almost totalitarian feature, since those onboard can constantly be digitally monitored, which would facilitate tracking contacts in case of an outbreak.

Whether the cruise industry can truly recover in 2021 depends much on the efficacy of the vaccines. Although financial backers are still on board, since they know how profitable the cruise business is under normal circumstances, however, if the Covid -19 situation does no ease, and the vaccinations prove not to be as effective as thought earlier, it would undoubtedly mean stormy seas ahead for this industry.

Conclusion: One of the fastest-growing and gaining in popularity in the travel industry, cruise travel has seen a boom in the past several years; however, today, this business is dependent on how well the vaccines work and how soon the countries open their borders.

AstraZeneca Vaccine: Government Vaccine Advisors Unfortunately Says They Don’t Think The United States Will Use The Vaccine For COVID-19 Illness!