The term “Uniform Civil Code” is mentioned in Part4, Article 44 of the Indian Constitution. Article 44 says “The State shall endeavor to secure for the citizens a uniform civil code throughout the territory of India.”

A petition was filed in 2019 for seeking to frame the Uniform Civil Code to promote gender justice, national integration, equality, and dignity of women. In simple language Uniform Civil Code aims to replace the personal laws (such as Divorce, Marriage, Adoption, and Maintenance) of the religious communities.

In the year 1835, the 2nd Law Commission Report stressed the need for uniformity in the codification of Indian law relating to crimes, shreds of evidence, and contracts but recommended that it shall not be extended to the personal laws of the Hindus and Muslims. It said that issues such as Marriage, Adoption, etc. shall not be uniformed. In 1858, Queen Victoria’s Proclamation promised that it won’t interfere in the religious matters of the people of India.

After the Post-Colonial era i.e. after 1947, Dr. B.R Ambedkar and Jawaharlal Nehru wanted to bring Uniform Civil Code into action so they included it in the Directive Principles of State Policy as there was opposition from the religious fundamentalists and lack of awareness among the people.

During this period, several acts were passed like the Hindu Code Bill to reform the Hindu laws like the legalization of Divorce and it also gave the right to inheritance to the daughters. However, this law faced major opposition from the unaware masses. Because of the opposition, this bill was passed in 4 parts: 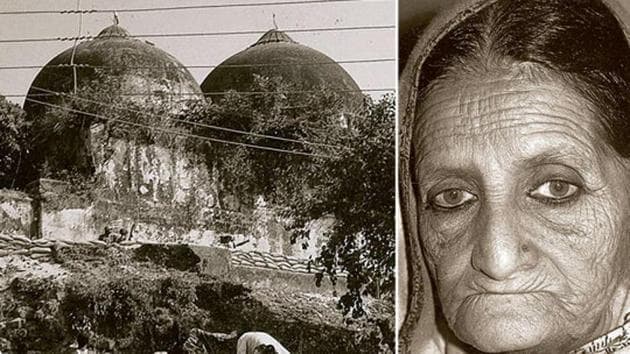 Shah Bano, a 73-year-old woman approached the court after her husband gave her divorce by using Triple Talaq and was denied maintenance. The High Court ruled in her favor. After this, her husband approached the Supreme Court appealing that he has fulfilled all his obligations under Islamic Law. However, the Supreme Court also ruled in Shah Bano’s favor in 1985. Under the “maintenance of wives, children and parents” provision (Section 125) of the All India Criminal Code, which applied to all citizens irrespective of religion.

The Delhi High Court backed the need for a Uniform Civil Code and asked the Central Government to take necessary actions. As the Uniform Civil Code provides for one law for the entire country and all the religious communities in their matters such as marriage, divorce, inheritance, and adoption. This will reduce conflicts within the society that arise from personal laws.

The criminal laws in India apply to all irrespective of their religion, caste, faith, etc. However, Civil laws are influenced by religion and faith.

The Delhi High Courts have backed the need for UCC so that the laws that are now segregated based on religion be simplified. The code will simplify the complex laws around marriage ceremonies, succession, adoptions, divorce, and inheritance making them one for all.

Why is Uniform Civil Code important for India? 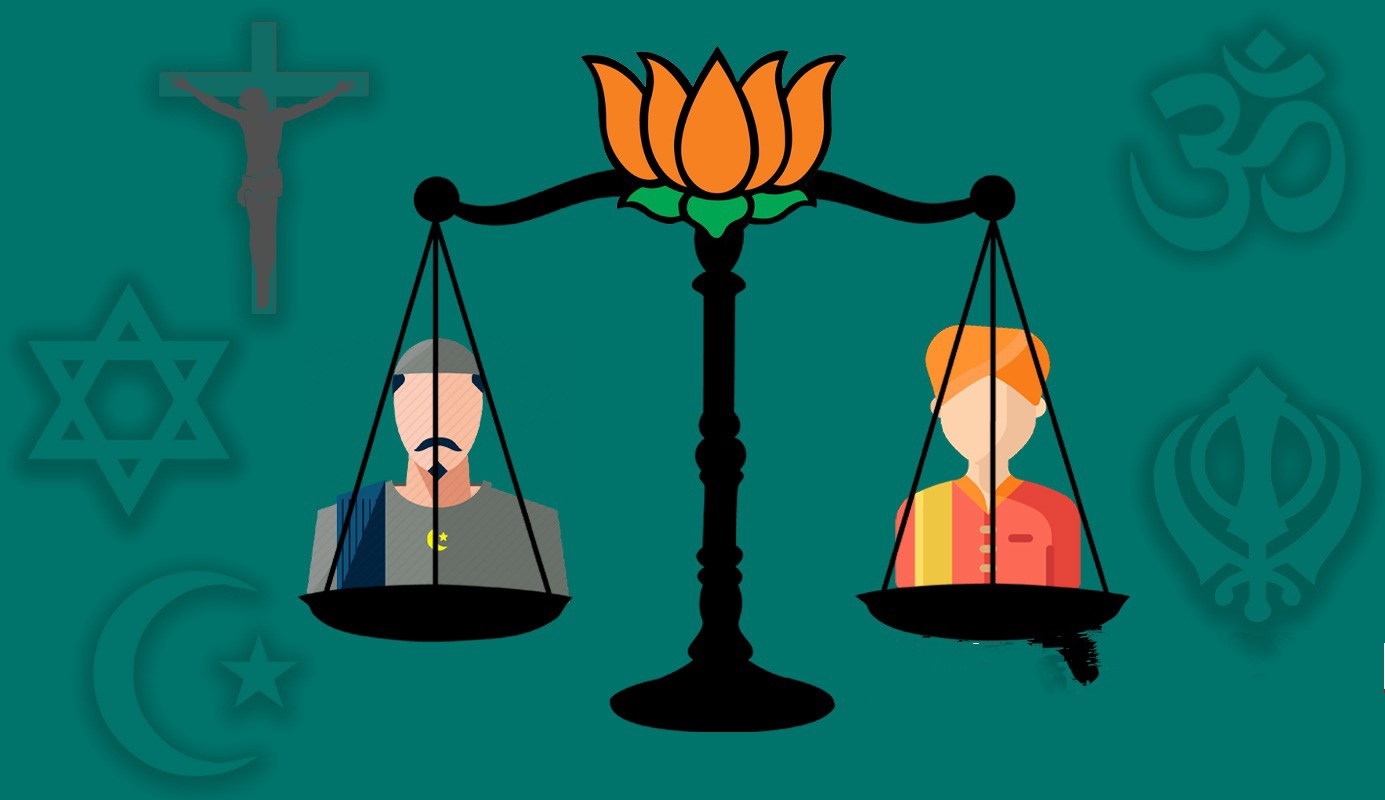 When it comes to India, it is an amalgamation of diverse cultures, religions, and caste of people. India is full of people who follow their distinct faiths, religion, customs, and traditions.

When it comes to the countries outside India, they don’t give much importance to religion, culture, caste, and creed. The Uniform Civil Code basically abandons the people to be governed by their personal laws based on their religion. As India is a secular nation, it is very important for it to implement the Uniform Civil Code so that each and every citizen of India is governed by a single set of rules in the case of inheritance, marraige, divorce, etc.

The Uniform Civil Code is a need for a Modern India, as said by the Delhi High Court, as the young generation does not struggle with the issues arising due to differences in personal laws. They should not worry about their caste, religion, or community to solemnize their marriage.

Judiciary needs to take it down a notch: throwing controversial comments left and right