Every single one of us would love to know their future, even when we know it is just a prediction and there are high chances that it won’t be true. But have you ever wondered what the National Capital of India will look like, 20 years from now? The draft Master Plan Development (MPD) 2041 has recently launched and is available on the website of the Delhi Development Authority (DDA). According to the MPD 2041, the national capital will undergo massive changes in the upcoming 20 years. 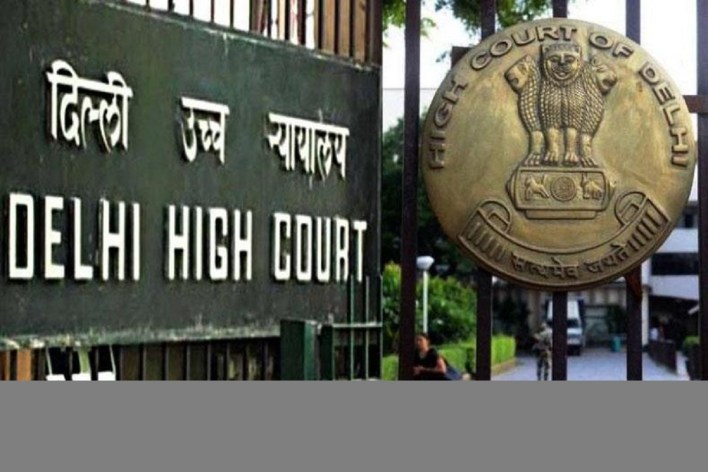 The city is said to be completely renovated. The main features discussed in the MPD range from strategic corridors for boosting the connectivity to the renovation of the historic ring-rail network. So even if all this is just a distant dream, let’s live it, together. And if you even have the slightest idea of the current condition of the national capital, I’m sure you’re looking for some particular areas to be worked on, so here we go-

The pollution, please do something about it-

We all know how important it is to use public transport, especially for a state like Delhi to keep in control of the rising pollution levels. The Master Plan of Delhi 2041 aims for future mobility in the city followed by advanced technology to encourage the use of public transport. The draft precisely describes that public transport needs integration at institutional and system levels to provide seamless travel to the public and therefore promoting public transportation. 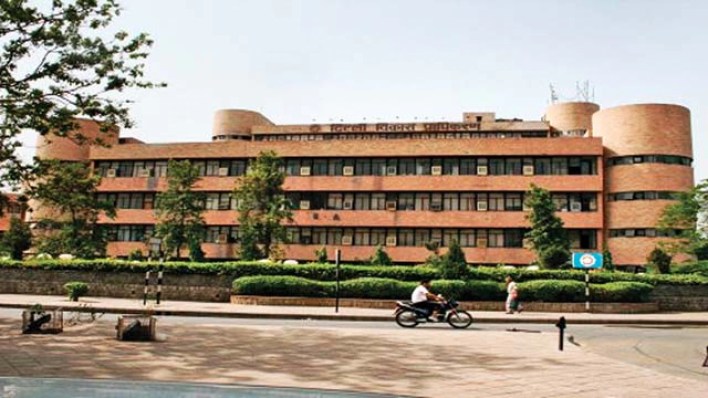 Another step to reduce the pollution level in the country is the adoption of greener fuels for the public as well as private transportation. “A Comprehensive Mobility Plan (CMP) shall be prepared for Delhi to achieve systematic integration across all levels and modes of urban transport. The CPD shall be aligned with the provisions of MPD 2041 and shall provide a detailed road map for achieving this transformation agenda of ‘moving towards low-carbon mobility”, the draft said.

Only air pollution?  What about the condition of our water bodies-

Well, The MPD also discussed water availability and water pollution. Currently, the Yamuna River as well as other rivers are severely polluted and till now, this problem hasn’t even been acknowledged properly, let alone being solved. MPD envisions taking care of the Yamuna river, as well as other lakes, drains, and baolis. A clear boundary of the buffer zone has been laid near Yamuna River by the draft.

According to the draft, the green buffer of 300 meters width shall be maintained wherever possible along the entire edge of the Yamuna River. A green belt of ground covering vegetation or wild grass shall be planted 25-30 meters from the river edge, while trees will be planted beyond the belt. This aims to increase the greenery of the city. Speaking about the issue of imbalanced availability of water, the Master Plan Development 2041 proposed the reduction of demand of potable water for domestic utilization from 60 Gallons Per Capital Daily(GPCD) to 50 GPCD to make Delhi water secure.

The MPD also highlights Delhi’s topographical vulnerability as the national capital falls under seismic zone four and is at high risk of earthquakes, flooding, and incidents of fire outbreaks.

Delhi is known as the cultural capital of the country with a lot of heritage assets. The MPD 2041 emphasized the promotion of preservation and the adaptive reuse of the heritage assets of the national capital to prevent their degradation as well as loss of historic assets and fabric.

What is this talk about 24-hour City-

MPD 2041 also includes fostering the night-time economy of the city as a part of the 24-hour city plan. The goal of making Delhi a 24-hour city is to revitalize the commercial core of the country, including Connaught Place. The MPD emphasizes the need for identifying nodes and circuits in Delhi to enhance tourism. The nodes and circuits in Delhi provide entertainment, cultural activity, and continuing work. The draft states that the plan will improve economic yield by extending the utilization of workspaces. It will also provide for the safety of citizens by promoting a vibrant and flourishing nightlife.

Is there anything about traffic? We can’t take more of it-

To improve high-speed connectivity from and to various important regional destinations and to reduce the ever-lasting problem of traffic in the city, MPD identified the development of strategic transport corridors to be implemented in the planned period. The strategic links will be developed to give priority to transit corridors to mobilize people and material.

According to the plan, the three links proposed as a part of the corridors are the Northern extension of Urban Extension Road (UER) II, Southern extension of UER II, and Bahadurgarh to Bijwasan. Another element in the area of transportation is the redevelopment of the Historic Ring Rail network. The Ring Rail plays a significant role in the transport of freight to and from the city. Accessibility improvements should be implemented according to the MPD by the creation of public plazas, providing walkways and cycling infrastructure, and installing adequate signage.

See also  History of Taliban in Afghanistan, will Taliban be bad for India in 2021 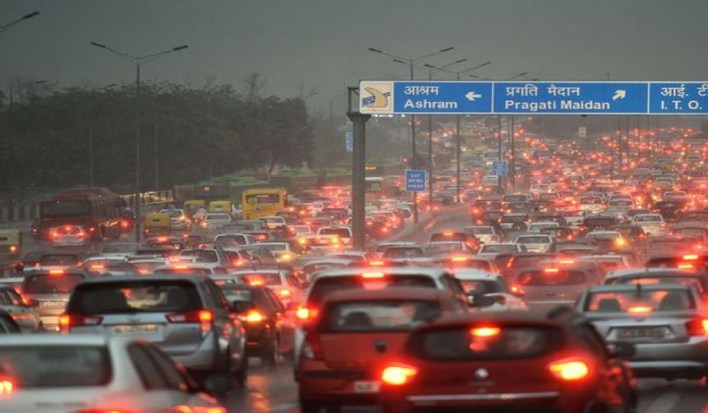 Along with all this, Transit-oriented development and electric vehicles were also mentioned in the MPD 2041 draft. The emphasis is given to the use of the shared mode of transportation with disincentivizing the private mode of transportation; all of these efforts are done to reduce the high pollution level in the city. The draft emphasizes various strategies to curb the excess use of private vehicles, including price congestion, parking management, and giving priority to pedestrians and cyclists, therefore aiming to make the city cleaner and less congested.

The Master Plan Development 2041 will act as a roadmap to guide the city in its path of development. It has discussed all the current issues which the National Capital is facing. “The plan envisions a more sustainable, liveable, safe and inclusive capital with housing for all and better economic opportunities”, the draft read.

A senior DDA official reported that the draft of Master Plan Development 2041 is available on DDA’s official website and public suggestions and objections have been invited, so all of us avail and envision improvement in the state. However, there’s a lot that goes behind realizing a vision, and acting on the plan is one of them. The government needs to ensure the action step mentioned in the draft are not another hollow promise and the citizens need to ensure we hold the government accountable for its words. Change comes from the will to change and looks like we’re all in for it.