FIRST ABU DHABI BANK PJSC is the largest bank in the United Arab Emirates It was formed by the merger of First Gulf Bank (FGB) and National Bank of Abu Dhabi (NBAD). FAB’s Corporate and Investment Banking and Personal Banking franchises provide financial solutions, products, and services. The bank is headquartered in Abu Dhabi’s Khalifa Business Park and has operations on five continents: Asia Pacific (APAC), Europe, the Americas, the Middle East, and Africa (EAMEA). First Abu Dhabi Bank was formed by the merger of FGB and NBAD. On July 3, 2016, the two UAE banks announced that their boards of directors had voted unanimously in favour of recommending to shareholders that the two entities merge. 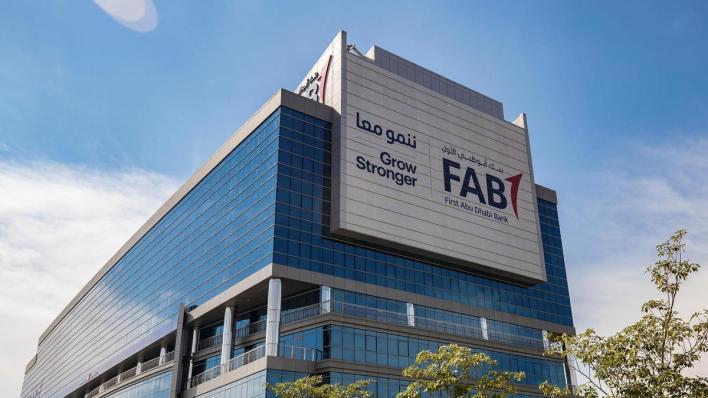 On December 7, 2016, the respective shareholders approved the transaction. The transaction was carried out through a share swap, with FGB shareholders receiving 1.254 NBAD shares for every FGB share held. In April 2017, the merger resulted in the formation of the UAE’s largest bank, First Abu Dhabi Bank (FAB). The launch of FAB’s new brand identity combined the ‘Abu Dhabi’ and ‘First’ identities from NBAD and FGB, respectively, and the name First Abu Dhabi Bank (FAB) reflects the two banks’ regional roots. The bank’s logo incorporates the acronym F.A.B. as well as the “Awwal” (First) brand mark, which has been enlarged to represent growth and leadership.

List of IFSC Code of DMK JAOLI BANK for 2022