With the constant growth going on in the world right now, people have become very busy. We have been so engaged in our fast-paced world that we do not have the time to even eat food peacefully. Nowadays, due to being so engaged in their work and also due to the rising lethargic behaviour, every one prefers to order food online and eat it peacefully at their homes. This has led to the growth of online food delivery platforms in the country, mainly Zomato and Swiggy.

We all have used them and they are very popular among the population in the current situation. Even during the pandemic, these food delivery platforms provided safe and contactless food deliveries which have led to a rise in their popularity among the masses. However, recently the National Restaurant Association of India (NRAI) have put a series of allegations on these food delivery platforms Zomato and Swiggy which might affect their reputation and therefore the overall growth of these businesses. We will know everything about this issue in this article.

The food delivery platforms are mobile applications that facilitate ordering food from home, without even contacting the restaurant. With just a click, you can order anything you want to eat and it will be delivered to your doorstep in a very short period of time. Zomato and Swiggy are the most popular food delivery platforms as they have gained popularity by being efficient as well as effective in their working. Zomato was launched in 2008, while Swiggy was launched in 2014, however, both of them gained popularity in the last four years. They also give their customers some discounts and offers which help the company to gain more and more customers 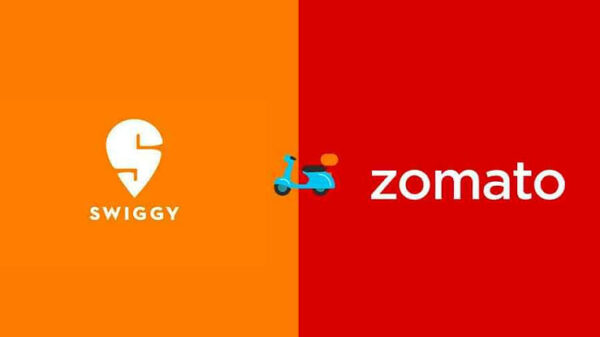 What are the allegations?

According to the allegations put up by the National Restaurant Association of India, Zomato and Swiggy have become popular with unhealthy ways of business. They provide huge discounts and offers to the customers on one hand, and on the other hand, they charge huge commissions from the restaurants they work with, making it very difficult for the restaurants. Moreover, these two companies are indulged in anti-competitive strategies, according to NRAI and this has led to the loss of customers from the restaurants.

Now, more customers prefer ordering food online through these applications and not dine-in which has an overall impact on the working of their businesses. The restaurants often remain empty with people preferring to order food online and therefore these restaurants are forced to pay huge commissions to Zomato and Swiggy. Not only that, during the pandemic, while every business was struggling, Zomato and Swiggy increased their magnitude of anti-competitive strategies which has created huge problems for the restaurants.

Even after having numerous discussions between these platforms and the NRAI, they have not changed their unfair working strategies. Moreover, during the pandemic when a lot of onerous terms were imposed, these platforms took benefit of it and therefore further increased the problems of the restaurants. Many restaurants were forced to shut down during the pandemic as they were bearing losses due to the same. According to previous data provided by the NRIA, restaurants have claimed that the platforms Zomato and Swiggy do not share critical customer information with them, which is much needed for the facilitation of improvement. These platforms mine the critical information for their own good instead.

Further, the NRAI reported that these platforms force the restaurants to provide deep discounts in order to increase their popularity on their applications, and often the restaurants are not able to cope up with these huge discounts.

Non-participation by these restaurants in the deep discounts as well as the low commission was given by them directly affects their popularity and visibility on their applications. The reports of NRAI further added that in some cases, these platforms have forced the restaurants to have delivery facilities with them too.

What do online food delivery giants, Zomato and Swiggy have to say on this? 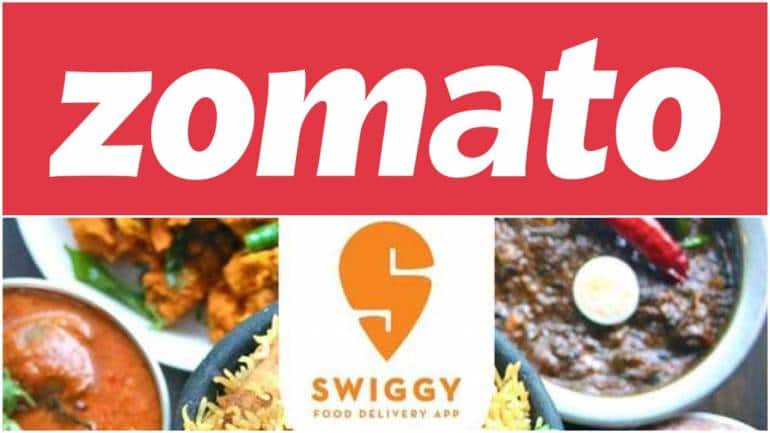 An official response has not been given by any of these platforms which is much needed to get clarity on the situation. However, according to an e-commerce study done by the Competition Commission of India, these food distributors said that they have done data masking just for the sake of protecting the privacy of their customers, which is very necessary for them. They have provided the restaurants with enough data that is important for them for improving their work according to the customer reviews and ratings.

While the Competition Commission of India has not passed an order regarding the allegations put up by NRAI, they have been observing the market pattern which will be helpful in passing orders. CCI said that the lack of transparency of the working of these platforms can severely affect the spirit of competition and therefore has recommended these online platforms to improve their transparency in working in order to avoid complications between restaurants and these food aggregators, and to not confuse the customers.

They further recommended the online platforms set up a basic framework in order to negotiate the contracts and to provide ways to govern both their discount policies and conflict resolution between the restaurants and these platforms. The rising conflicts between the restaurants and the food aggregators are not healthy at all for the economy, as both of them play a major role in the development process. There should be appropriate measures in order to curb these conflicts and to facilitate the healthy growth of both of them.

The economy is recovering and sectors are picking up growth post covid-19. But does this mean workers are better off?