One of the booming sectors nowadays in the country is the Edtech sector. This sector raised to heights during the COVID 19 and the lockdown when all the students, be it of schools or colleges coil not attend the physical campus learning. This was then one of the most important decisions which the government had to make where companies like Expertrons benefitted.

The social gathering was the cause of the spread of coronavirus, so the question was how to manage the education system without infecting more people? The technology here came to the rescue. But it also exposed the real and true picture of the Indian education system, which had and even has today so many flaws. But eventually, the technology helped and the lucky and fortunate students were able to manage their education online. The medical colleges have now opened, but the decision of the rest of the colleges is to be taken by the state government.

Many startups came up in this sector during the COVID 19. Four of the startups of this sector have become part of the famous and the golden “Unicorn Club”. These four startups are-

One of the other startups which have now come into the eyes of the world is Expertrons. The startup as announced on August 18, 2021, has raised USD 2.3 million. This round of funding was the Pre-Series A round of funding and was led by various investors like Venture Catalysts, Auxano Capital, Venture Garage, Yoga Capital, ah! Ventures, Lead Angels, and Hyderabad Angels.

The other participants of the round were the existing investors of the startup which were LetsVenture, Ivycap Ventures, IVS, and Managing Director of Sixth Sense Nikhil Vora. Many big entrepreneurs also took part in this round of funding. The names in this list are- Bre Pettis, Co-founder of Makerbot, and the founder of Early Salary.

Out of the funds raises, USD 330K has been raised from ah! Ventures. The investment company with this round of funding has made its 21st investment in the country in the year 2021 and is planning 5 more investments which are expected to be announced soon. This round increases the portfolio of ah! Ventures to USD 30 million which is equivalent to INR 224 crore. It has made a total investment of number 84 in 67 startups, out of which 11 have made an exit to date and 2 more are in the process of exiting. 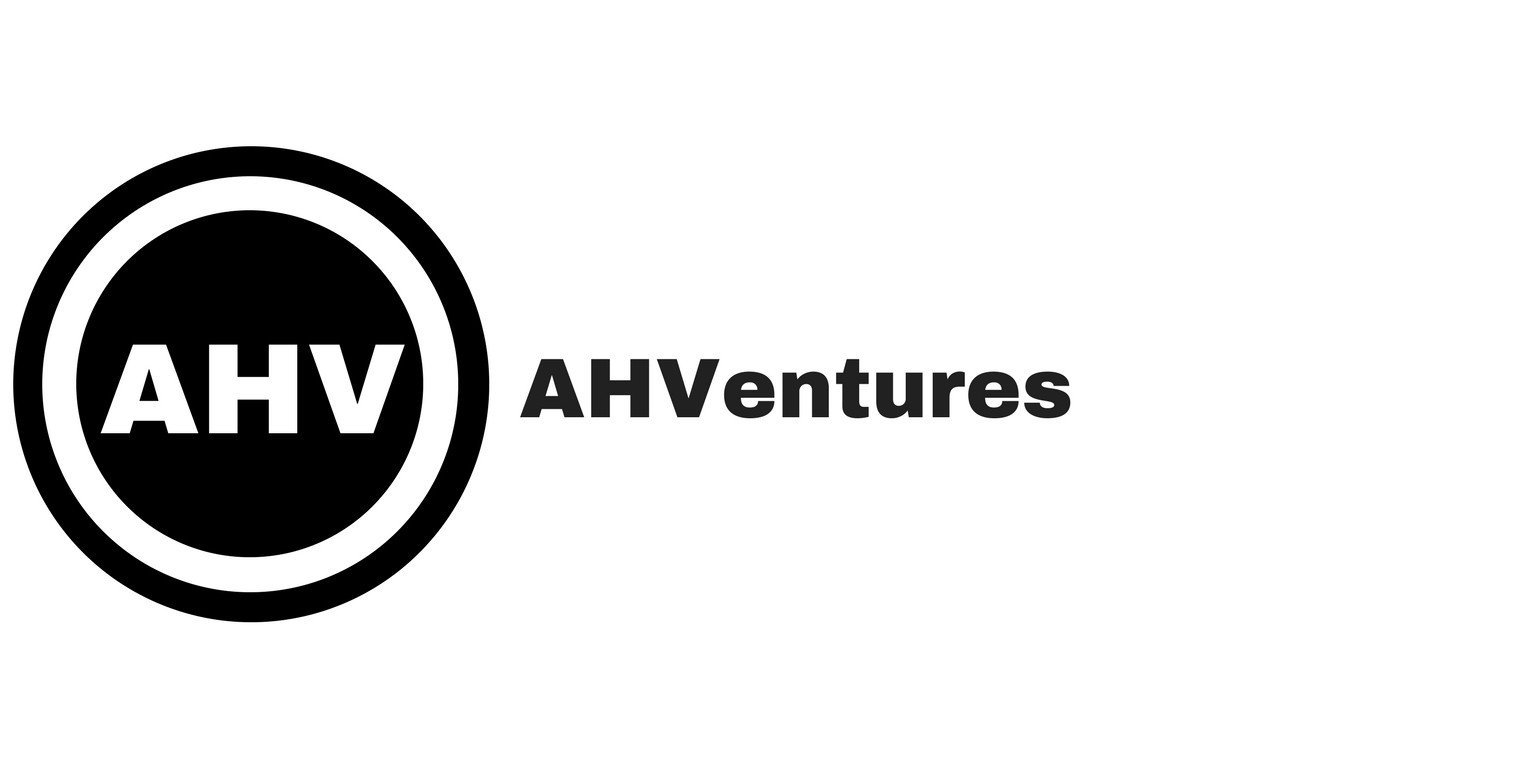 The startup plans to use the funds raised in the patent-pending video bot technology and recommendation engines. This will be done so that the people and aspirants have the access to the right experts to help them get their dream opportunities.

Founded in Mumbai, Expertrons is engaged in providing a platform of interactive video bots which are domain-specific Experts from the top organizations. These top Experts help the aspirants for the interviews, internships, and top business schools. The startup was founded in 2019 by the alumni of the notable Indian Institute of Technology (IIT) Mumbai, Jatin Solanki, and Vivek Gupta.

Jatin Solanki, an IIT Mumbai pass out of the batch 2012, is a TEDx speaker, has done research in UPM Malaysia, and has secured 3rd position in the prestigious EQGSEA. He was also the founder of a gamified education platform Stepapp EduisFun. This startup was backed by Amitabh Bachchan.


Vivek Gupta, who is an alumnus of IIT Mumbai of the batch 2012, and is the co-founder of previously founded Plancess, which is a test preparation company. This startup was then acquired by a publicly listed education company. He has mentored more than 30,000 students and has been featured in the big names like Times of India, Hindustan Times, and DNA.

The startup has done extensive research and found out that there are more than 1.5 billion professionals who are upcoming in this world and they change careers around 5-7 times in their lifetime, and such people could make the best use of the guidance to reach at the top in their career. Their research further showed that India has around 30 million young people who spend around USD 5000 in higher education. They all have the aim of getting a dream career, and most of these aspirants are graduates from first-generation who have nobody to guide them in their career choices.

The startup has the world’s largest AI-based Video bot technology platform that helps in futuristic communications, hiring, and placement solutions for business and educational institutes and Edtech and career guidance services for the end customers. Video bot technology is the next step to the chatbot and currently, they are in the early stages of development and implementation. Video bots can be placed on any webpage and can be used across various domains and roles like sales, customer support and service, product and service inquiries, demos, FAQs, and many others.

The startup had earlier raised USD 700,000 in April 2020 in the seed round. That round saw the participation of LetsVenture, Ivycap Ventures, Iceland Venture Studios, and Nikhil Vora. The startup has grown around 70 times in the past year. The startup currently has 5000 experts who share their experience, so that they can get an opportunity in big giants like BCG, Facebook, TCS, Google, IIM, HBS, ISB, and many others.

The founders of the startup made a statement saying that professionals in today’s world are not willing to just click on “connect” and then wait that someone will help them, or write an email and still keep on waiting for the right guidance. The professionals are not interested in reading the anonymous experiences of career on Glassdoors, because of the difference in geography and less relevance. They further said that video bots have a presence in every virtual area of business and are somewhere the solution to the growing dependence of the world on digital platforms. Thus, they concluded by saying that they have a huge demand and it is visible as they have a growth of 50% month over month.

The Founder and Managing Partner at IvyCap remarked that the team of the startup has witnessed amazing growth since the last investment his company made. He further said that the startup uses AI video bot technology at a large scale for career guidance and this area is ready for exploration and disruption.

Vivek of Venture Garage made a statement saying that it is one of the most exciting startups he and his company have come across. He said that they look for a 1 in 1000 team which focuses on thinking and executing non-linear market position and growth. He further told that he saw that the startup has been fulfilling all these variables.

The Managing Director of Venture Catalyst, Dr. Apoorva Ranjan said that today the world is of personalization, where everything from what to eat, buy or watch is suggested by the applications. He further compared Expretrons to the Netflix of career and said that the startup is engaged in recommending the experts who have a similar background and have achieved a goal and who can help the aspirants to achieve their goal.

The Founder and CEO of Lead Angels, Sushanto Mishra said that that he and his company are all excited and delighted to be a part of the journey of the startup and have expectations that it will have great growth. The advice of the experts during the preparation of the interview and the video bots bring Expertrons to the top in the career counseling market.

The startup for sure is different and has something unique to offer. We just wish it good luck and a bright future.

With economic assets to secure, China embraces the Taliban