Many Indian businesses suffered during the pandemic and the lockdown period. But some of the businesses have received quite a lot of funding and have been able to do the best they could. Such businesses have entered the famous Unicorn club. Many Indian startups during the COVID 19 times have entered the unicorn club, which means their value has increased to over USD 1 billion. But there have been many businesses and startups which failed and had to shut down because of lack of funds as no operations were being held because of the lockdown.

One of the major learnings from the COVID 19 is that now in the current scenario, businesses that are able to conduct their operations online will be able to function and move ahead. It is very difficult for businesses with no online presence to move ahead. Businesses and new startups coming up need to plan out in such a way that they are able to function in the post covid world when many things will change when customer behavior is expected to change.

The other investors of the company were IDG Ventures India, SAIF, Valiant Capital, Ratan Tata, Vertex Ventures, and NEA. The company in 2016 acquired BbayOye’s franchise business from Mahindra for USD 54 million.

In 2010, Supam Maheshwari and Amitava Saha founded Firstcry. With its headquarters in Pune, the company is engaged in offering various categories of kids and baby products ranging from school essentials to clothing. It calls itself India’s largest community for parents where around 13 million parents engage on the platform every month and there is a total of around 92 million monthly engagement on the platform. The startup claims to provide options from 200K baby and kids products from across 2000 brands. 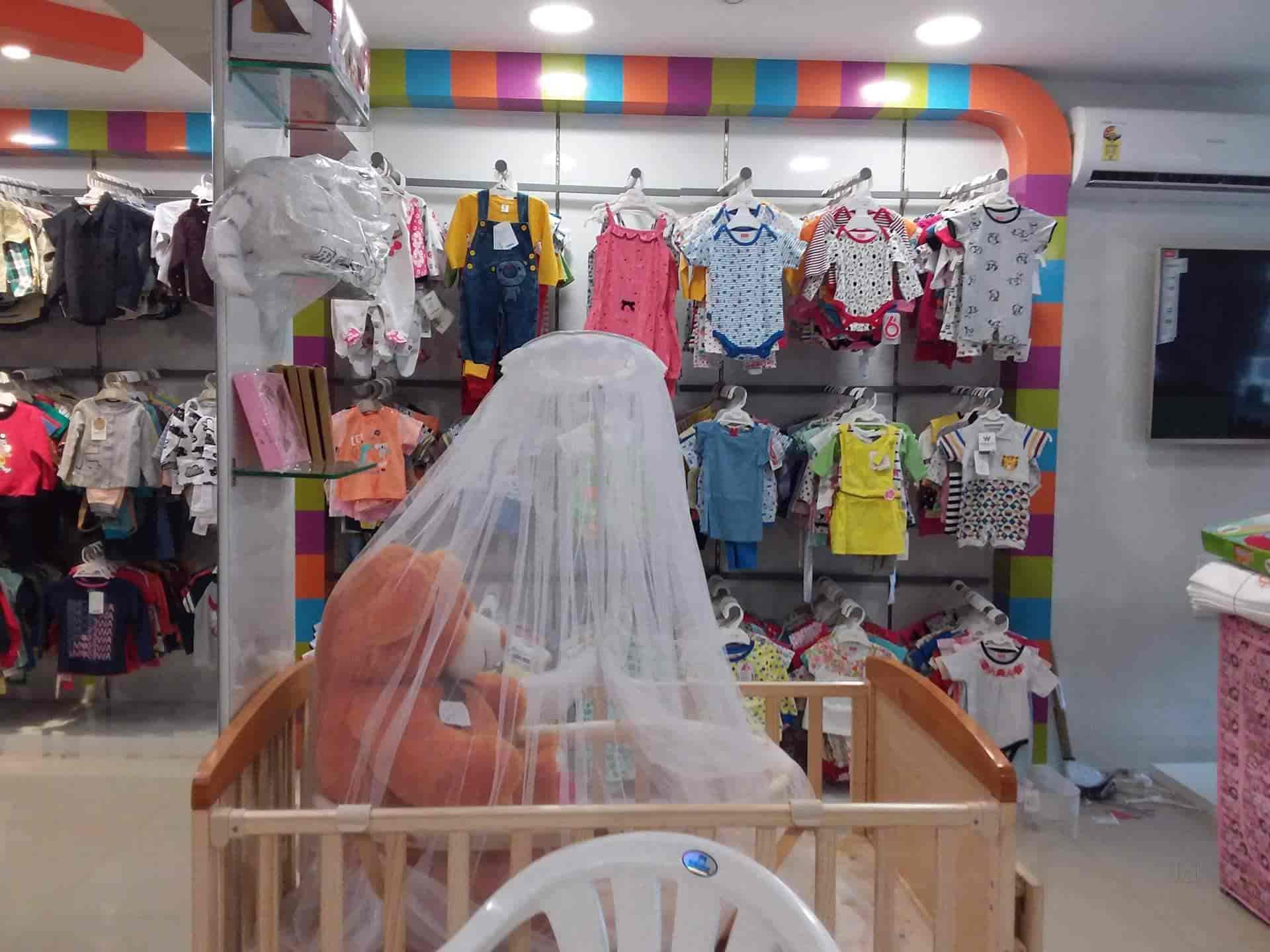 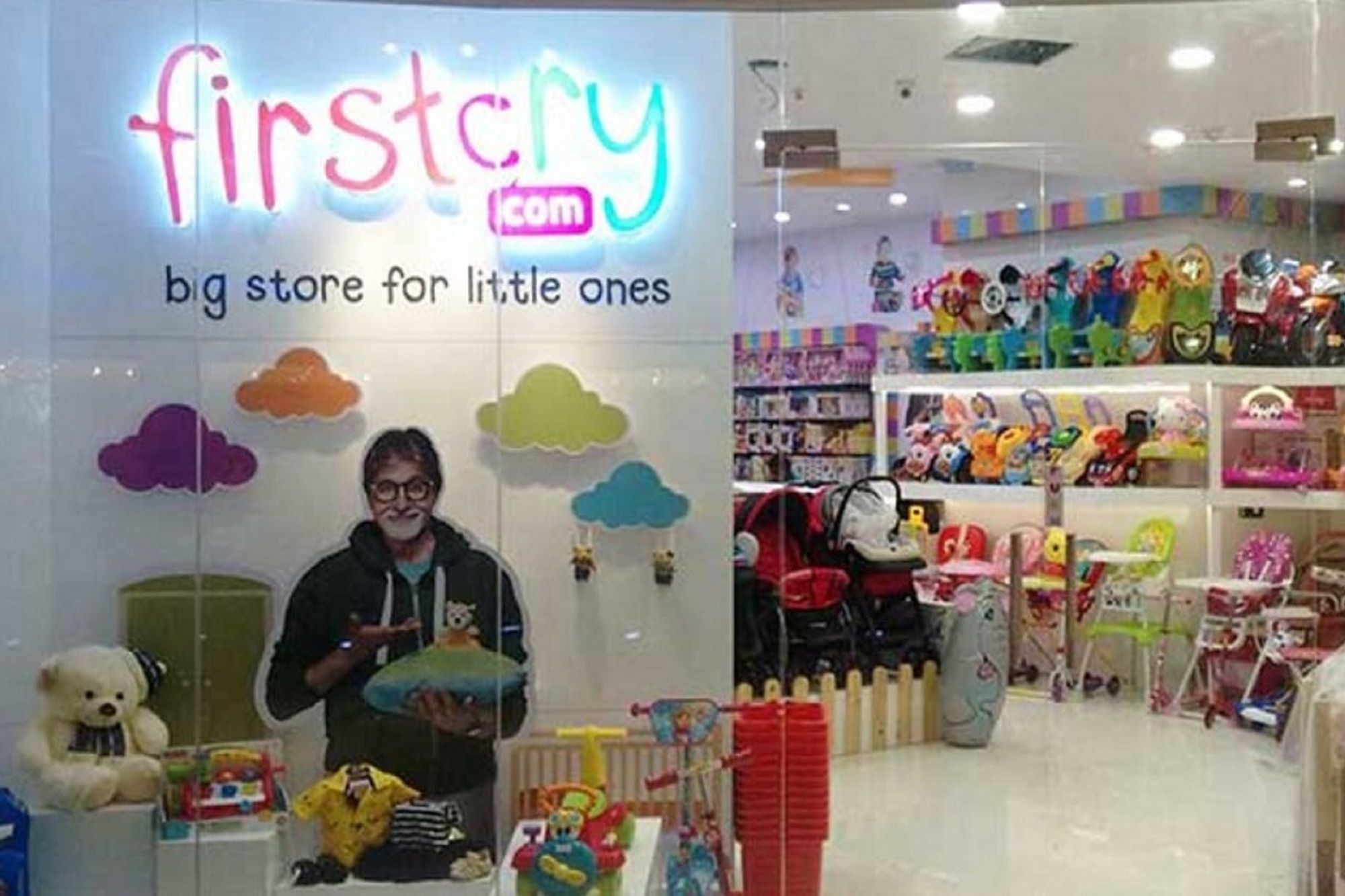 The company has a large user base of over 4 million and a retail footprint of over 3000 stores across 125 cities.

The startup aims to go public in the coming years and can be a case study of success and careful planning for upcoming startups.

By gauri
Follow Us
Weather
New Delhi, IN
Mist
25 ℃
27º - 24º
88%
2.57 km/h
27℃
Fri
34℃
Sat
34℃
Sun
35℃
Mon
33℃
Tue
Recent Tech News
Facebook Twitter WhatsApp Telegram Viber
Back to top button
Close
Popular Posts
Most Commented
Recent Comments
We use cookies on our website to give you the most relevant experience by remembering your preferences and repeat visits. By clicking “Accept All”, you consent to the use of ALL the cookies. However, you may visit "Cookie Settings" to provide a controlled consent.
Cookie SettingsAccept All
Manage consent