The news of transportation startups being badly affected due to the pandemic is not new. People were locked inside their homes, all the states, national and international borders were closed. There was no moment and the startups working in this sector had no work. The question which arises normally is why our country needs private sector in transportation when we have public transport? The reason for this can be narrowed down to the fact that the public transport in India is in very bad condition, the buses, the autos, are not taken care of.

The people of the country do not prefer such a public medium, as they are not sure whether to avail such services. It is where private players Ola and Uber have captured a large share of the market and solve the problem which public transportation has not been able to solve. The people have trust in these big names because of the excellent services they provide and are available 24*7.

Ola had been in news less than a week ago because of the funding it was going to raise. It was in the light because it was ready to raise USD 500 million from Temasek and Plum Woods Investment Ltd. this news had come when Ola is also planning to release its IPO. The Bengaluru-based company in 2019 had started a new vertical called Ola Electric Mobility, where initially in February 2019, Tiger Global and Matrix India had invested USD 56 million.

The shareholders of Ola Electric are Bhavish Aggarwal, who is a 45% shareholder, ANI Technologies Pvt Ltd which is a 10% owner, the next 10% is held by the employees as their way of stock options, and the remaining 35% of the shares are held by a group of existing investors like Ratan Tata, the Munjal family, Hyundai Motor Co. Ratan Tata- who is the shareholder of the company had invested an undisclosed amount in Ola Electric in May 2019, which was a part of Series A round of funding. It then in July 2019, raised USD 250 million from SoftBank as a part of a Series B round of funding.

In May 2020, Ola Electric had acquired Etergo, which is an Amsterdam-based Electric Vehicle startup. This acquisition was made so that Ola Electric could launch its own line of electric scooters. The electric company is also in the news of building a fully automated factory for the manufacturing of electric two-wheelers in Hosur, a city in Krishnagiri, Tamil Nadu.

The factory with an annual production capacity of 10 million units is claimed to be the largest two-wheeler factory in the world. The factory is expected to fulfill the aim of the company which is to make 15% of the e-scooters of the world by 2022 summer. Ola Electric is on the mission to bring 1 million Electric Vehicles on the road by 2021 and is starting its sales in a foreign land later this year.

Ola Electric as announced on July 13, 2021, has raised USD 100 million in long-term debt. The deal has been signed by Ola Electric and the Bank of Baroda after the completion of phase 1 of the FutureFactory, a dream manufacturing factory for electric two-wheelers in Tamil Nadu. The funds allotted by the banks are for the financial closure of Phase 1 of the factory.  It had been announced in December that in Phase 1 of the factory, Ola would be investing Rs 2400 crore.

The factory besides having a capacity of 10 million of production, has over 3000 Robots and 100 acres of forest cover. It claims to be the world’s most sustainable two-wheeler factory and with advanced AI at every stage from manufacturing to optimizing the operations, and with an average time of 2 seconds to make one scooter, it is the most advanced two-wheeler factory in the world. 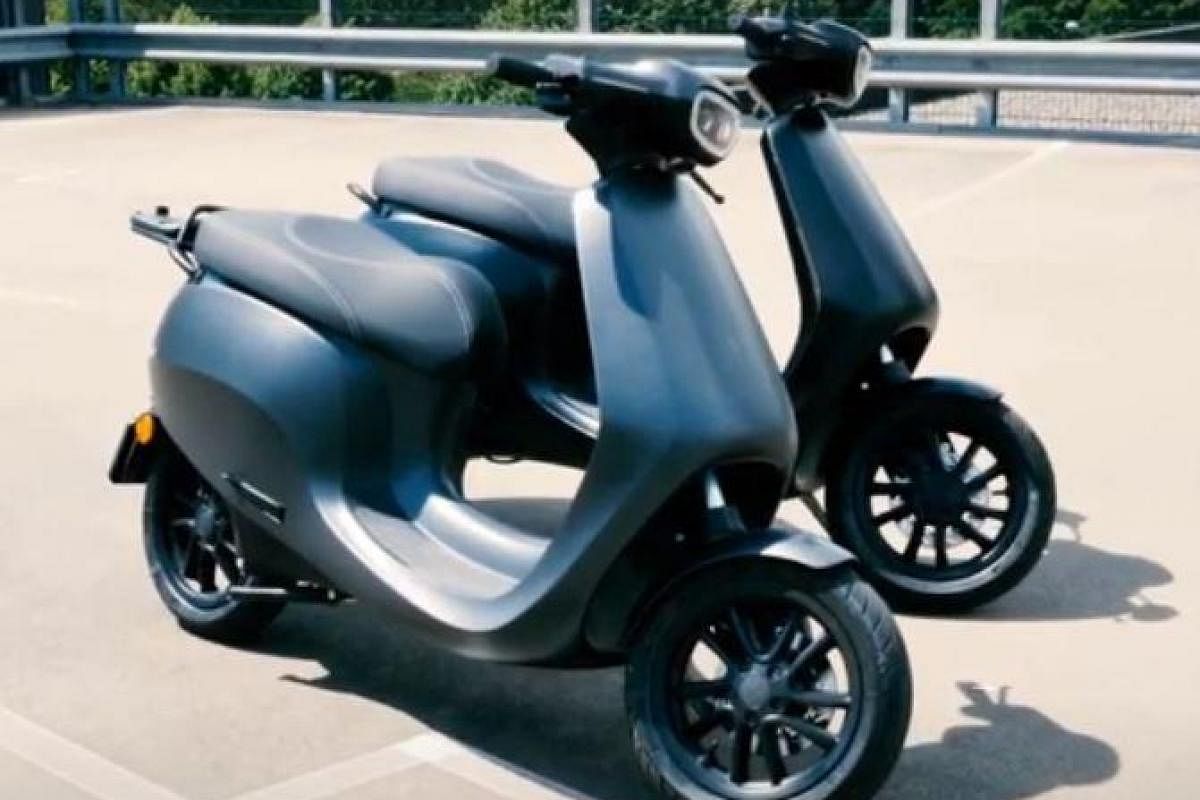 Sanjiv Chadha, Managing Director, and CEO of Bank of Baroda said that the government has bought in many policies to accelerate Make in India and to help India becoming the global leader of EV in the world. He further added that Ola is doing great in this sector and the bank is very happy to be partners with the company. Ola Electric is doing what is required the most in today’s world. The company has the experience and the skills. Let us wait and watch what happens in the future.