The occurrence of the Covid pandemic was something that was never predicted or thought of. It took lives of lakhs all around the planet leaving families to mourn their entire lives. Several children in this time became orphans and others lost their bread earners, leaving nothing but crisis everywhere.

The condition could not be avoided due to the absence of proper vaccines or medications as this disease or virus was never in existence before. It managed to bring the entire planet to a stall for more than anyone had ever expected. India has still not been able to overcome the situation and is struggling with the same for the past two years. There has been a complete lockdown and several markets were opened in installments taking the situation into observation.

This Covid pandemic is something related to nothing that took place ever and managed to be the only reason for the entire world shut down for quite a long time along with declining economic GDP everywhere. The entire planet lost people and their lives along with drastic health complications that came to the maximum of the families in the entire world. This was not something that was predicted before or could have been avoided but the only thing that stayed positive during the entire period was the confidence and hard work of the doctors and healthcare workers.

The Indian doctors did not only save several lives by putting themselves in danger but also managed to use all their skills in a condition where no one else came forward to take any steps towards the betterment. There are the ones who put themselves and their families in danger without thinking of their benefit merely to save other innocents. They were handling and caring for their patients under conditions that cannot be handled by anyone else. As we all know that no person is allowed to go near a Covid patient, all the doctors did so only to save the ones who were fighting for their lives. 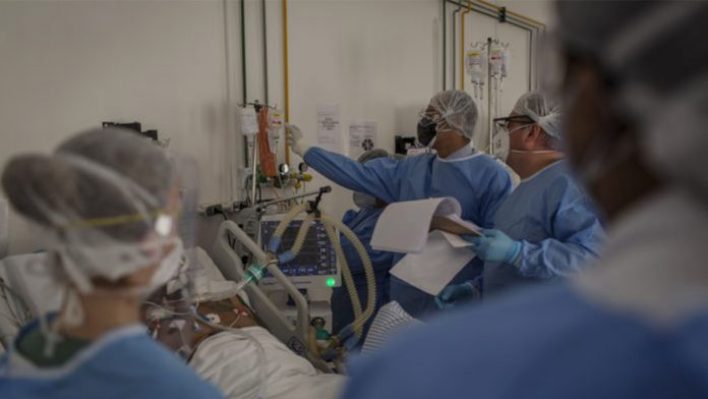 The respectful doctors managed to put every knowledge that they had into the cure of the disease. They wore the PPE kits throughout the treatments which summed up to the entire day. They wore masks and PPE kits to avoid any possible contact with the virus and followed all the necessary precautions which were truly hard and severe.

The Indians are already said to worship their doctors but the condition of covid-19 and the role that the doctors played during the entire situation made our heads bow even lower in order to pay respects. The severity and level of risk that they put themselves in cannot be matched by any other and thus they require an appreciation that is not comparable to any other like the Bharat Ratna Award in India.

See also  In a breakthrough, Cars 24 announced funding. Here's what you need to know!

There also existed several incidents were saving one life by the doctor cost him his own and the sorrow that his or her family had to face after the demise. They put themselves in dangers that were incompatible with any other ever faced. The confidence, trust, strength, and power that the doctors managed to show in such a kind of covid-19 pandemic can never be mentioned in a few words. 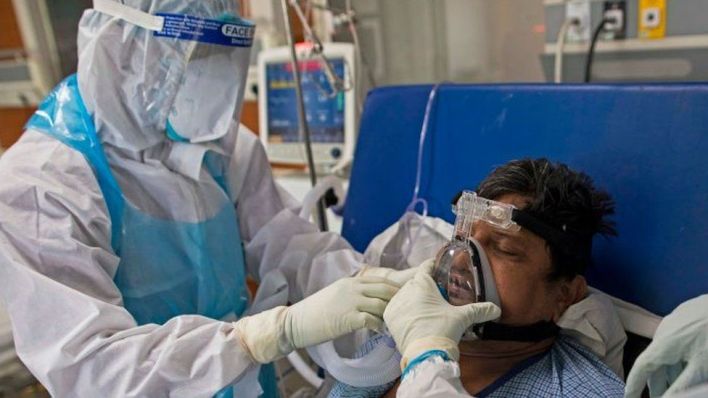 They do deserve something matchless and of great significance for their courage and determination this whole time. They deserve the actual tribute that India could give them for their unique and par excellence strength to face an unpredictable situation and cost several lives. It is not ordinary or possible for anyone to stand in front of the covid patients and treat them with the best possible skills and capabilities especially when you know that this could cost you your own life and that of your family.

A report by the Indian Medical Association mentions an approximate death of 800 doctors who lost their significant lives during the covid-19 the second wave in India. However, we believe that the number is quite high and the loss is incompatible with any other. Because of the same, Chief minister Arvind Kejriwal mentioned and demanded to dedicate the Bharat Ratna award to the doctors and other healthcare workers who came forward to fight against this pandemic without acknowledging their health and life.

According to him, this would be the best tribute and honor that we could provide the doctors with, after all the hard work that they have done to save our country and its citizens. He mentioned that by the word Indian doctors he does not only mean doctors but everyone who worked as a doctor including the nurses and paramedics. He expected the entire country to be happy with this tribute that he demanded to pay to the corona warrior doctors. However, we see this as a rightful act of respect that we could least pay to the healthcare workers who risked their lives for our betterment and safety.

Speaking of Bharat Ratna it is the most prominent and highest-ranked civilian award which was last conferred by former President Pranab Mukherjee, Bhartiya Jan Sangh leader Nanaji Deshmukh and singer Bhupendra Kumar Hazarika in the year 2019. The recipient of this award is given a certificate which is signed by the president of India and a medal which is peepal leaf-shaped. 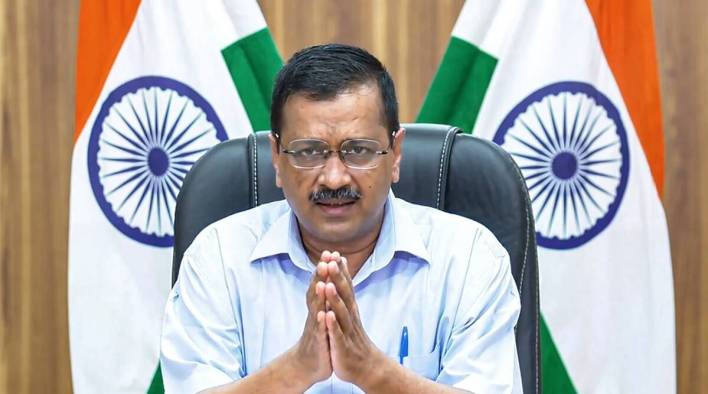 Kejriwal also mentioned that if the rules or constitution does not allow for the Bharat Ratna award to be given to a group, then the rules must be changed, at least for this time where the fighters did their best without a benefit in return. The work and tasks done by these doctors are beyond comparison and cannot be matched with any other tributes or respect that we give. The lives of citizens of India are of prime importance to our country which was now saved by these corona warrior doctors who must be awarded and praised for their work.

Atithi Devo Bhava- Does India adhere to this beautiful native idea when it comes to tourists and foreigners?

India and its financial system: Challenge that the nationalized bank sector faces