India as a country is known for a lot of ideas and aesthetic places that it owns. India is said to follow The “Atithi Devo Bhava” gesture with all the visitors and travelers who come to see the beauty and tourism that it offers. We are said to welcome the guests in our most pleasant and plausible ways which attracts the most people.

However several mishappenings and incidents that have taken place in the past with the tourists who visited India leave a question mark that asks, if India is safe for tourists and the answer sometimes turns out to be no, leaving an extremely shameful mark on the entire system and people native to India. 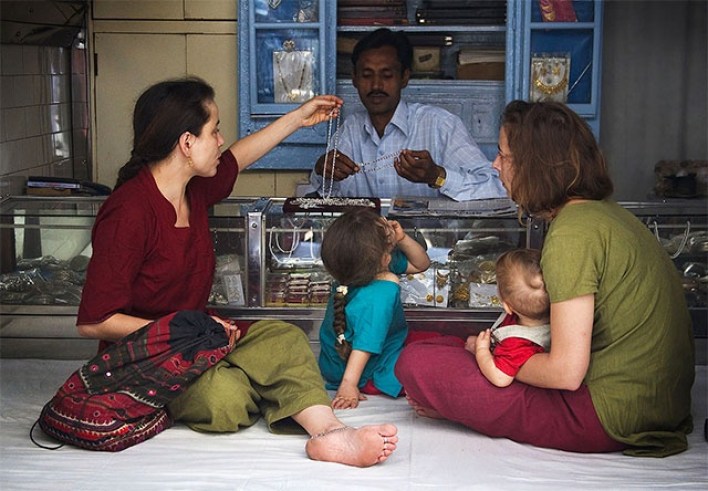 In spite of a stable political system and democracy all around with all the rights and restrictions which speak out for equality and welcome behavior, we see tourists being harassed and treated negatively when they visit India. This not only questions the safety that India provides but also the culture and ethics that it follows. The Tourism Minister of India Shri Prahlad Singh Patel aims to make India a much more safe and secure place for tourists to visit and gain positive aspects out of the same.

It is essentially the responsibility of the political system and government that exists to make its visitors the foremost priority in case anything unexpected or sorrowful happens to them. There is a great need to restrict several ideas and thoughts that usually occur in the minds of common people because of which they might harm the foreigners who come to India with the hope to see the aesthetic features that India is known to have.

The increasing cases of fraud and harassment with the tourists 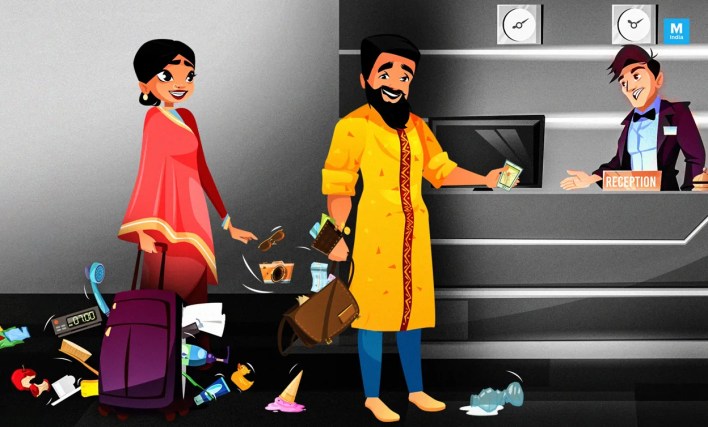 India’s one of the most prominent sites of tourism that is Goa is said to have more than 250 tourist mishappenings that occurred in the last 12 years which not only depreciates the pride of India but restricts its tourists and further lowers the revenue and returns.

There have been cases in the past where the ministers have mentioned that the news of an unsafe India for tourism is just fake and holds no truth in itself. However, the crimes, rapes, and murders that foreign tourists face while they come to India speak the opposite. It is our responsibility to make them feel most comfortable and safe when they visit India to know more about its culture, religion, and beauty.

Several instances prove India to be unsafe for the tourists who visit it like the one that took place in New Delhi whose victim was an American woman who just came to have a greater look at India, Japanese visitor who was gang-raped by Indians in the state of Rajasthan in the year 2015 and Israel tourist who was again raped in the year 2015 in Manali which is known to be one of the most famous destinations to visit in India. The cases and happenings do not just stop here and have an ongoing list that will never end until severe and drastic steps are taken by the judiciary.

There exist reports which tell hundreds of crime events that happen with foreign tourists who visited India without even having a fault with anything. Their cases were not minor like robbery or fraud but consisted of rape cases along with forgery and shameful comments on women and their dressup. These stand among those things that hardly changed in the past few years or are expected to change in the next few years if the constitution does not speak for others and implementation of the laws is not done with great impact.

The formation and establishment of laws do not work until they are implemented in the rightful manner which has to be done by the authorities who are appointed to do so. However, there have been incidents where the native Indians and religious people have been accused of performing wrongful and unethical activities against the tourists and visitors who came to India merely for a safe and beautiful vacation.

Incidents that speak of the mishappenings with the tourists There are several incidents which are a big question mark on the security and safety that India provides to its tourists and visitors. One such incident was witnessed in New Delhi when a woman aged 49 years who visited India from New Zealand to only experience and wed in the Indian style with her fiance was found dead in the hotel that was located in Paharganj.

The reasons for the death could not be discovered by the authorities and was termed as ‘death under mysterious circumstances’. The only attraction for that woman was the ideas and cultures that existed in India and believed in it at the very core. She was fond of the rituals that India was known for and everything that she got in return was a sorrowful and unpredictable death.

See also  India has permitted Boeing 737 Max planes that were banned ,to fly again. Here's why-

Next was another sorrowful and heart-wrenching incident in which the victim, a Danish tourist aged 52 years, was assaulted and raped by 9 men in the year 2014. She trusted the people of India when she lost her way and was confused by the route to her hotel where she was then staying.

She asked a group of men to help her get back to the hotel by telling the exact route on the map if they knew near Connaught place. The men instead of helping her decided to take wrongful advantage of the condition and proved the faith wrong that she had put in, by taking her to a dark area and severely assaulting her.

She was strong enough to complain about the same in the Indian judiciary who punished five men for imprisonment because of the lack of proper identification that the lady could not do. She was unsure of the faces of the assailant but managed to be present throughout the trial even when she had to come back from Denmark on the dates of every trial or court hearing.

The other was a case that took place in Delhi itself in the Karol Bagh region involving a French National who was 45 years old. He became a victim of robbery wherein he lost an amount of 47000 euros which was snatched by 3 people who enacted and mimicked as the senior policemen. How do we even expect the people of the other nations to ever visit India after such mishappening that takes place on a daily basis?

The incidents and misfortunes do not end here and continue to harass the tourists leaving them with no option but to take back all their trust and love for the Indian nationals. 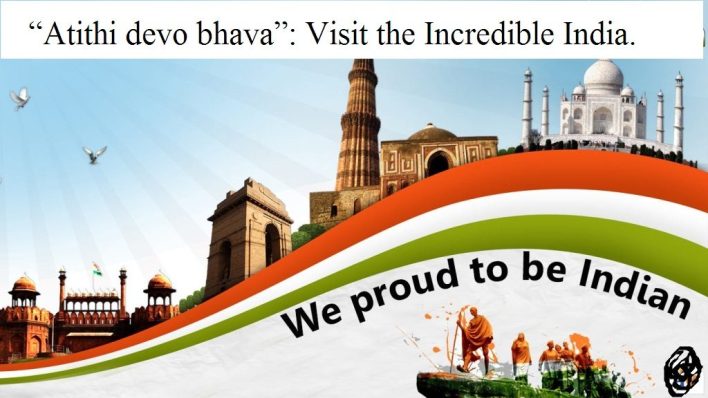 A case that was reported in January 2014 mentioned a German girl who was 18 years old traveling from Mangalore to Chennai who was raped during her travel in a train. She is said to be an English school teacher in Karnataka and had also enrolled as a volunteer in a German-based NGO. The German girl reported this mishap as a case of assault with the railway police.

Delhi is a state with an international airport and most of the visitors visit this place for several attractions and historical places that are located here. However, it contributes to more than one-third of the criminal cases which take place against foreign tourists in the entire country.  Along with other crimes it is usually seen that the foreigners are even mocked,  especially the women who wear clothes of their choice terming them as shameful and disrespectful.

There is hardly any country that mentions and advises its visitors on their dressup or appropriate specifications of clothes according to them but there are several reports in India which however guide its visitors and tourists to wear something ethical. It is however questionable what the exact definition of ethics stands for those individuals.

There have been a number of cases that detect theft, robbery, cheating, assault, molestation, and much more that can never bring up the level of safety or faith that the tourists want themselves to put in. These are the acts of shame that make India bow their heads lower and feel shameful about the contradiction of the saying that it is very well known for, ‘Atithi Devo Bhava’ which means that guests are our god.

It is our responsibility as the citizens of India to make our visitors and guests feel comfortable and safe in a country that we belong to and avoid any disrespect or saying that could be brought due to the assault or any other criminal cases conducted by us or the natives. We must take care of the tourists and other visitors just like our natives and treat them with full dignity instead of making shameful comments and mocking them.

The Indian health workers during pandemic who risked their lives to save others in the COVID- 19: The beyond comparison dedication and struggle