The Chinese troops on Saturday night made a provocative military moment to unilaterally change the “status quo” near Pangong Tso lake. This was the first incursion that triggered the following events to come. Fortunately, they were met with Indian soldiers and stopped immediately. This is the second major incident that took place after the Galwan Valley dispute on June 15 in which 20 Army personnel were murdered by Chinese troops. The Chinese also suffered a severe hit. This increased the border tension between India and China. The Indian government undertook measures to strengthen the positioning of the Indian army near the border and thwart Chinese intentions to unilaterally change facts on ground. The Indian government is committed to maintaining the peace and tranquility through verbal communications, but at the same time is also determined to protect their territorial integrity. A Brigade Commander level Flag meeting is in progress at Chushul to resolve the issues. This created a lot of complexion in the border dispute. In addition, the Indian forces have decided that they will not move from the heights since they’re within the country’s perception of the Line of Actual Control (LAC). The Indians gave a statement that it was the Chinese troops that clearly initiated the provocative attacks. Furthermore, the Chinese Embassy in India sent a note to its government saying that Indian troops illegally trespassed LAC at Pangong Tso. Ji – Rong, a spokeswoman for Chinese Embassy in Delhi, said that Indian troops violated the LAC and initiated the attack. India has taken these recent provocative actions to the Chinese government and have urged them to control their troops.

The Calm Before The Storm:

The Chinese troops again with a convoy of 8 trucks engaged in another clash to confront Indian troops, when the commanders of both sides were in discussions to de – escalate the situation . This caused the Indian army to deploy their trucks to prevent further intrusions. Seeing this precaution, the Chinese vehicle convoy receded back to their bases. This prevented the clash and reduced further escalation of the situation. This caused the Indian army troops to be on guard and increase their defense. The counter response by the Indian troops made sure that the Indian troops are still the dominating party along the Line of Actual Control (LAC). 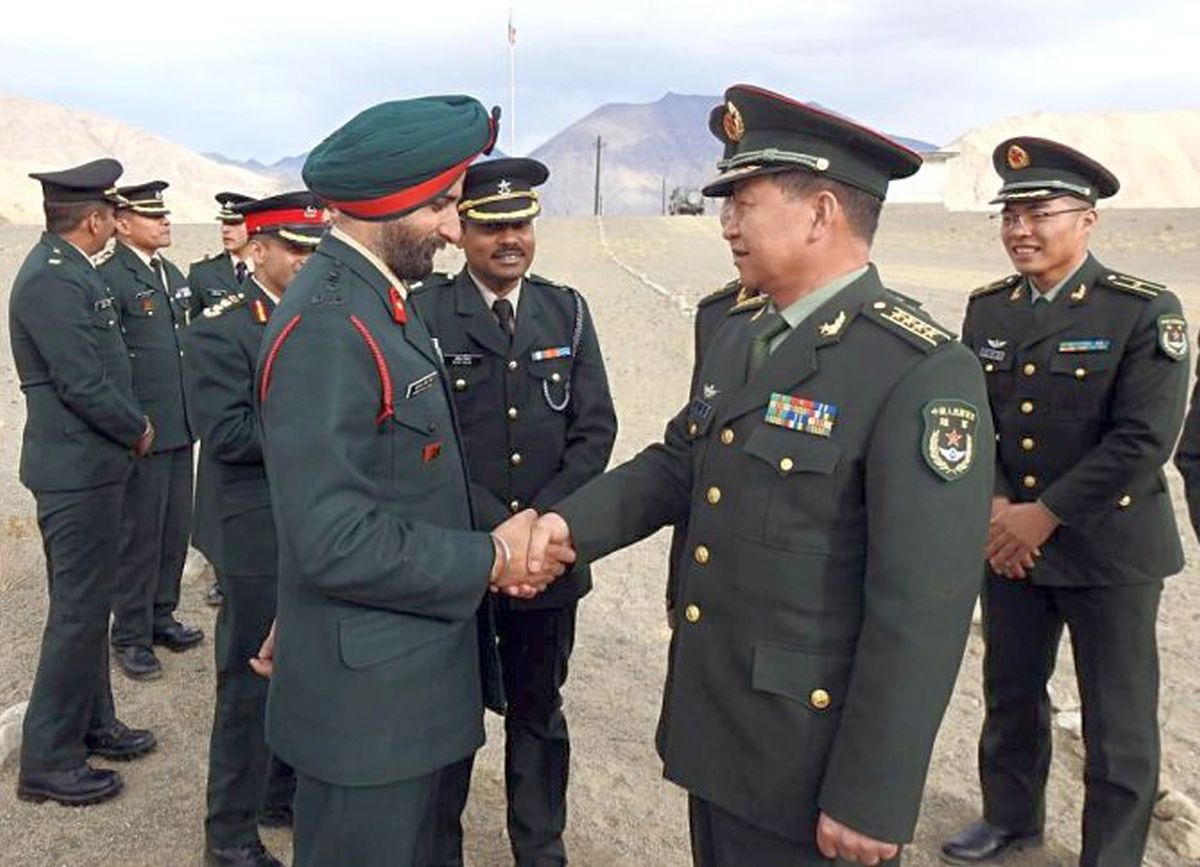 While there was no following clash after, still Indian officials are not ruling out the possibility of a further provocative escalation. Meanwhile the southern border of Pangong Tso is completely dominated by the Indian army. The highway of Srinagar – Leh has been closed to civilians following these provocative attacks. This made the Chinese troops, to feel a strong sense of animosity towards them. This was the third time in two days that the Chinese troops have tried to change “status quo” and tried to break the agreements. China still denies that the provocative attack was triggered only by the Indian army, which caused them to react the way they did.

The Essence Of Strategy:

Indian troops have deployed four strategic hilltops near the southern bank of Pangong Tso, Rezang la, Requin la and Spanggur Gap after these attempted Chinese incursions along the southern border of Pangong Tso lake. The Peoples Liberation Army (PLA) tried nearly three provocative measures which were stopped by the Indian army. After the first incursion the Indian army heightened their guards which made it possible for them to respond immediately for the following incursions. The provocative incursions were so intense that even the commanders from both sides were engaged in discussions to de – escalate the situation as soon as possible in eastern Ladakh.

India and China are yet to hold another Brigade Commander level meeting today to discuss the latest border tension between them along the southern bank of Pangong Tso. India is firmly committed to resolving the issues between them through peaceful conversations and expect the Chinese government to abide by the decision reached and reconcile their relationship in the border. Defence Minister Rajnath Singh along with External Affairs Minister, National Security Advisor and Chief of Defence Staff general and Army Chief General attended a two-hour long meeting and reviewed the situation. They came to a conclusion that India will maintain its aggressive stance in all areas along LAC and will deal effectively with any future shenanigans that the Chinese troops carry out.

The Prashant Bhushan Case: Critical Analysis On The Supreme Court Verdict And His Tweets