India protested over Gurudwara in Lahore being converted into a mosque

India lodged an intense protest against attempts to convert the Gurudwara Shahidi Asthan in Lahore into a mosque. 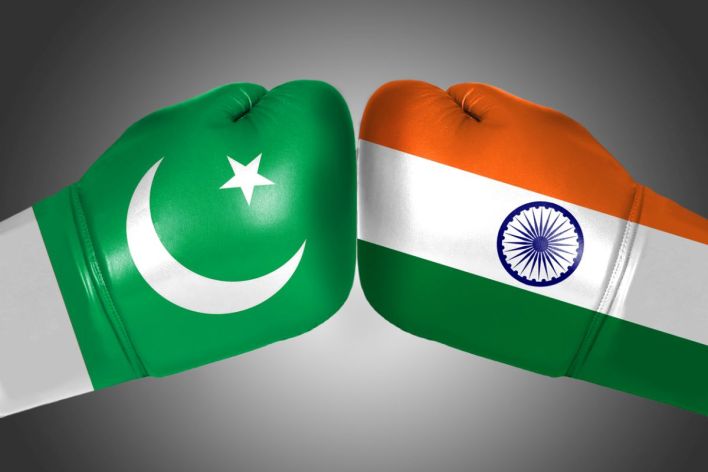 The Ministry of External Affairs (MEA) spokesperson Anurag Srivastava, said the Gurudwara at Naulakha Bazaar in Lahore, is the site of martyrdom of Bhai Taru Singh Ji and has been claimed to be the place of Masjid Shahid Ganj.

A strong protest has been lodged with the Pakistan High Commission on the dispute at Gurudwara’ Shahidi Asthan’, site of martyrdom of Bhai Taru Singh Ji at Naulakha Bazaar in Lahore. Pakistan is seeking to convert the place of Masjid Shahid Ganj to a mosque, said Srivastava.

Gurudwara Shahidi Asthan is a historical gurudwara where Bhai Taru Ji made the supreme sacrifice in 1745 and is a place of worship and considered sacred by the Sikh community. This event has been observed with serious concern in India. 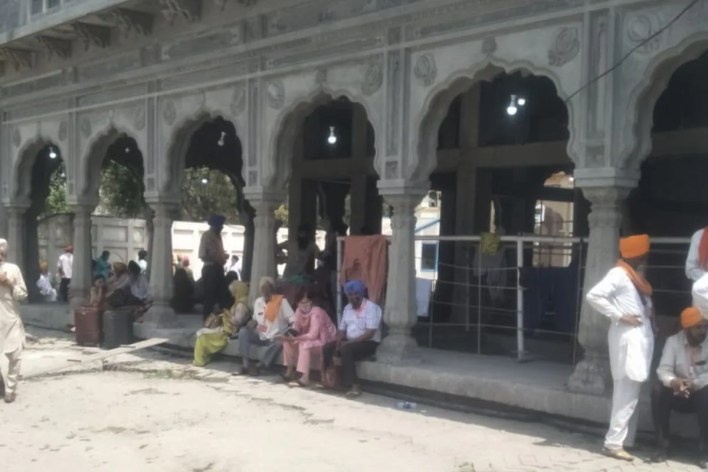 There have been calls for justice for the minority Sikh community in Pakistan and India has shown its attention to this incident and called upon Pakistan to investigate the affair and take quick corrective measures.

Pakistan was asked to look after the safety and well-being of its minority communities that includes the security of their religious rights and cultural heritage.

Numerous historical Sikh gurudwaras in Pakistan are both in a decaying condition, or the land mafia and locals have occupied them. The Sikhs are facing abuse across Pakistan, and there are many cases of Sikh girls being kidnapped, vigorously converted to Islam, and married to Muslims.

A representative of Dawat-e-Islami (Beraillwi) and a caretaker of Mazar of Muslim prophet Hazrat Shah Kaku Chesti in Lahore had abused the minority Sikh community saying that Pakistan is an Islamic nation that belongs to Muslims.

In a video, a person named Sohail Butt who runs a shop in Landa Bazar along with some local activists have occupied the land of Gurudwara Shaheed Bhai Taru Singh and has threatened Gopal Singh Chawla who was the former chief of Pakistan Gurudwara Prabandhak Committee (PGPC) and hoisted Shri Nishan Sahib (a Sikh symbol) at the gurudwara 2019. 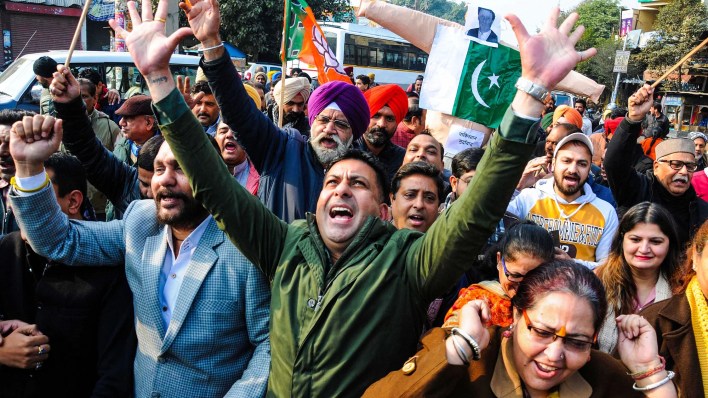 Sohail Butt did this on the command of some land mafia and one ISI officer named Zain Saab. In a video, he said that Pakistan is an Islamic nation and only belongs to only Muslims and spans the creation of Pakistan in 1947. Around 20 lakh Muslims sacrificed their lives and these Sikhs are explicating hooliganism. Pakistan is an Islamic nation, so how can these Sikhs show hooliganism and historical records show that this place belongs to Muslims.

He spoke against Sikh community chief Gopal Singh Chawla and one Fauja Singh, a former Sikh militant, staying in this Gurdwara.

Gopal Chawla made a statement about the execution of Sikhs in Pakistan, Sohail Butt stated, “Gopal Singh Chawla had accused Pakistan while confronting at the premises of this Mazar last year. Why are Sikhs turning out to be evil men? What is the reason behind the evolution of Sikh gurudwaras in the past 10-15 years? Pakistan was created on a two-nation theory and is intolerable as when Chawla warns us that he will come with a group of Sikhs and obtain the land belonging to Mazar”. He added, “Pakistan is a Muslim country and we are faithful to this country and Islam and this holy site. Gopal Singh Chawla is a liar who is threatening us for this site. He was showing his authority on this land, but he must show some proof that this place belongs to the Sikhs”.

NASA To Use Nuclear Power Can Help Colonize Moon And Mars. Is It Worth It?