Letting go of some strict regulations for business

With the world learning to run in the presence of the Covid-19 Pandemic, India needs to buckle up and will have to let go of a lot of rules and regulations to compete with the changing world in terms of ease of doing business to attract foreign investors and manufacturers. Post pandemic, the potential of the country to become an attractive place to do business is coming up, but the country has to let go some strict regulations which it had previously made and make some alterations, to ease up the process of setting up businesses. What do experts think?

“It is an opportunity to make ourselves easy and simple, do away with a lot of rules and regulations and that we built up over the years, make India the simplest and easiest to du business, use technology. It is also an opportunity to get into cutting edge areas of growth”, said Amitabh Kant, the CEO of NITI Aayog.

The NITI Aayog CEO also suggested that this period can also be utilized to access technology in order to cover a wide range of areas. COVID-19 has introduced a number of changes, and thus, the global supply chains will now be reallocated. In the manufacturing sector, there will be a China plus one strategy too. This is reflected in the pent up global demand as economies are opening up and the developed nations are finding their way back to the pre-pandemic levels.

What basically is China plus one strategy?

But how is the ‘plus one strategy’ beneficial for India?

According to reports, India is reported to be one of the top four options for reallocation or diversification of businesses. India has also modestly benefitted from the trade diversion of machines and toys due to the US-China trade war. Under this strategy, India seems to have a greater appeal for Asian companies, especially that of mobile phones. 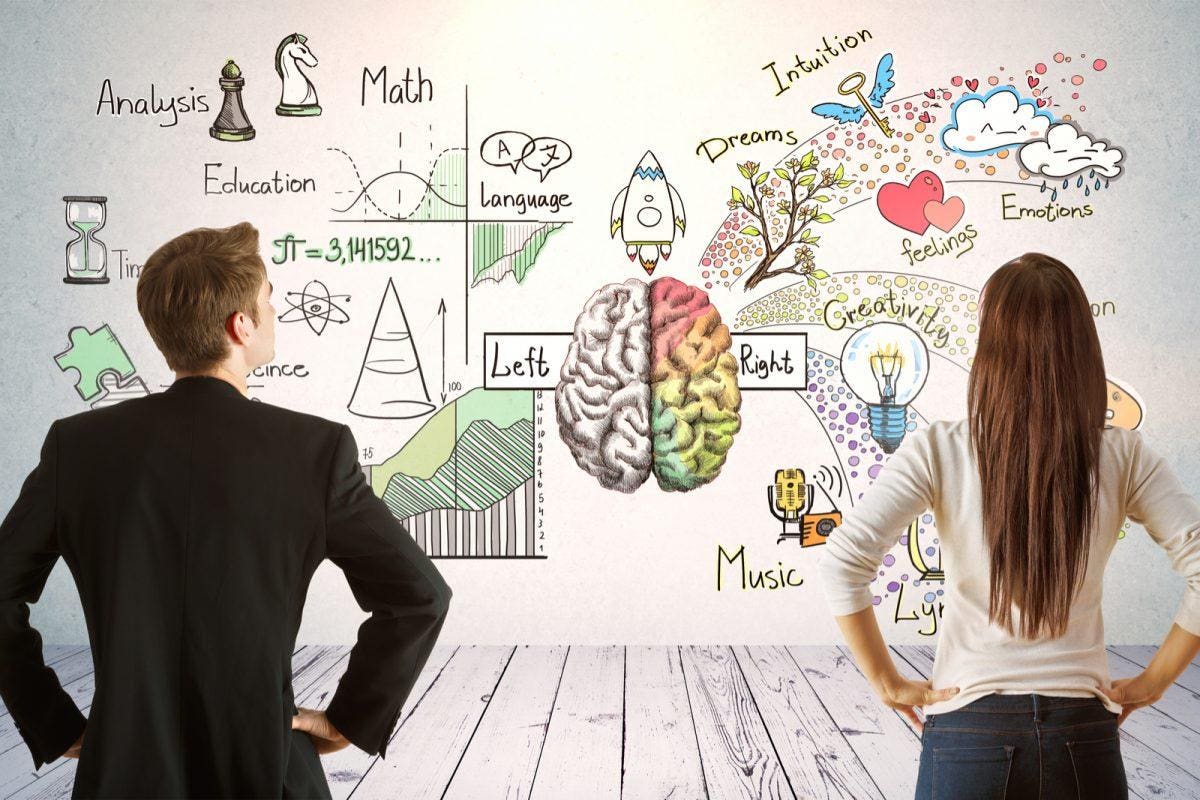 A lot of FDI has recently come into India and it clearly signals that it is the best opportunity for India to attract the best manufacturers from around the world.

But before that happens, there’s some requisites that the country needs to take care of to realize its complete potential in the welcoming prospects.

The role of vaccination

A successful vaccination drive is much needed to boost the economy and for its revival. “ I am a great believer that for this economy, we need to vaccinate fast which we’re doing now, the government has ordered a lot of vaccines, so I agree with the government’s approach that by December, we should’ve vaccinated the whole population,” Amitabh Kant said. Experts have also shared similar views on the vaccination drive, making it a rather clear requirement to successfully exploit operational potential and faster economic recovery.

The CEO of NITI Aayog, Amitabh Kant also praised the Aspirational District Program launched by PM Narendra Modi in January 2018. Wait, we know you need a description of the program, so, here you go.

What exactly is Aspirational District Program and how has it helped the country?

Talking about the assessment, Amitabh Kant said, “ UN has done a third-party study and has concluded that this program of aspirational districts, launched by the current Prime Minister has been a success story.” Experts have been vocal about the execution of the program, how well the program has performed and how it has transformed the lives of people in Education, Health, Nutrition, and Skill Development.

It has reached some of the most backward and geographically far-flung districts. Reports published by official sources revealed that almost 21 percent of India’s population has been benefitted by the program and has improved their quality of life. This, in itself, has been a huge transformational change at the grassroots level and more such programs with similar aims would help establish a healthier base for the country’s requirements.

But why is it so important?

The reason behind the importance given to businesses is that they are extremely beneficial for a country’s development process, and especially at a time when the unemployment rate has reached double digits, business creation would aid in the process. It is because it creates jobs as well as produces goods and services, therefore, boosting the economy. Pre COVID, China has been the major hub of businesses and by the development level of China, one can easily conclude the importance of businesses in a country.

But after the pandemic struck the world, the scenario has quite changed. Country’s are now looking for other options to set up their businesses and this can become a golden opportunity for India if the policies are made accordingly.

The policies which are currently prevailing in the country might not seem beneficial to investors and businesses. The lack of clear-cut and transparent sectorial policies for FDI acts as a great setback. FDI would require more transparent sectorial policies and a drastic reduction in time-consuming red-tapism. Another issue is the lack of liberalization in exit barriers. Also, the scale of export processing zones in the country is very less. The very modest contributions of the export processing zones to attract FDI call for a revision policy. They have lacked dynamism, due to several reasons, such as their relatively smaller scale.

The reform process has till now mainly concentrated on the Central level. India is still to set their state governments free so that they can add much more dynamism to the reform process. In most key areas, the control lies within the central government. Distribution of authority to the states will help foster great competition among themselves. These factors, revisions and alterations would help India embark on the much needed journey of becoming the global business hub. As the country has emerged as the global outsourcing destination, similar improvements in other fields would id the country is more prospects than we can currently name.

Unequal Economic Recovery Reflects on Incompetent Fiscal Policy; Income Inequality Between the Rich and the Poor Widens Amid the Covid-19 Pandemic.