Instant loan:The ED has brought under its scanner the alleged fraud cases of instant loan sanction through mobile applications, reported recently from Telangana and Tamil Nadu, as part of its money-laundering probe in an online betting scam pegged at over Rs 1,100 crore, official sources said on Monday.

At least five people, including a software engineer, have reportedly ended their lives in Telangana after they were harassed to pay back these loans given in alleged violations of regulatory guidelines to gullible and needy victims facing economic hardships.

The Telangana police has filed at least 50 cases in this connection and arrested 29 people, including three Chinese nationals, till now.(Instant loan)

The Chennai police also arrested two Chinese nationals and as many Indians recently after a complainant informed the cops that he was subjected to agony, abuse, threats and harassment by the online loan app firms over repayment with a high rate of interest.

Official sources said the Enforcement Directorate (ED) has “enlarged” its investigation to probe these FIRs and complaints filed by the two state police departments.

It has been probing a case of online betting scam, allegedly being run with the connivance of some Chinese nationals, pegged at over Rs 1,100 crore.

The online betting case dates to August last year when the central probe agency conducted multiple raids across the country at the registered offices of some companies, their directors and chartered accountants, who were stated to be involved in illegally running online betting apps on websites, which are hosted from outside India and operated by Chinese nationals.

The ED case was based on a Telangana police FIR that was filed against Dokypay Technology Private Limited, Linkyun Technolgy Private Limited, and others. The police in the southern state had also arrested three people, including a Chinese national, in this connection.

The three were later arrested by the ED too under the Prevention of Money Laundering Act.

The ED said these companies moved funds worth crores of rupees across the shores by using the “lax regulatory” mechanism of online wallets and that is where the money-laundering angle came up.

The ED will now probe the instant loan app case together with the online betting case as both have a more or less similar modus operandi of duping people and moving voluminous funds to foreign shores, including China, through illegal remittances and “hawala” transactions, officials said.

According to the Telangana police, the lending companies, through instant loan apps, offered loans to individuals, levied huge interest and processing charges, among others, and resorted to systematic abusing, harassing and threatening of the defaulters through call centres. 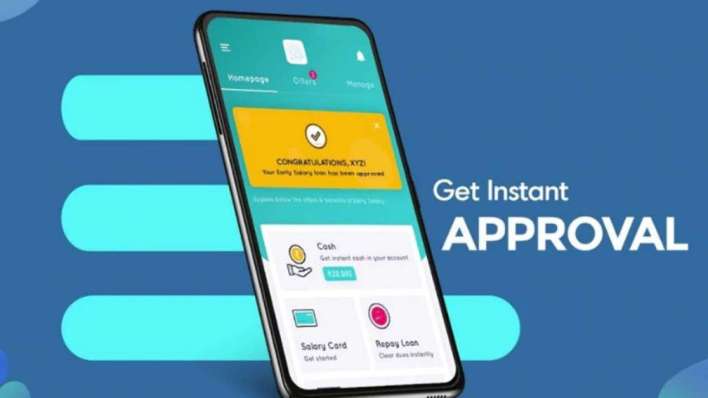 The Telangana police also said it received several complaints that these firms allegedly obtained sensitive data such as contacts, and photos from the mobile phones of customers and used it to defame or blackmail them to get the loans repaid.

A statement from the Hyderabad police had said a preliminary investigation into these financial transactions revealed that about 1.4 crore transactions worth nearly Rs 21,000 crore had taken place so far.

Does the government need to rethink how a law is passed in India; should the citizens of the country not have transparency and a chance to express their opinions on the laws passed for the very welfare of the Citizens?