The business community likes its leaders to be strong, decisive, open to taking risks, charismatic, passionate; the list of favourable attributes can be much longer, but let’s cap them; surely one gets the gist!

Jeff Bezos, the founder of Amazon, displays all the needed characteristics of a good leader, a successful business person who started the company 27 years ago and is now one of the most recognized brands with global operations.

Incidentally, Jeff Bezos stepped down as Amazon’s CEO on July 5, 2021, almost 27 years since he started the e-commerce giant in a garage.

While he has stepped down from the CEO position, he remains and is associated with Amazon as the company’s executive chairman and thus will continue to hold a considerable hold on the workings of the company.

He is now focusing on his long-held dream of going to space which he has come to make true; he recently took to the skies in his private rocket, which was created by his company – Blue Origin. 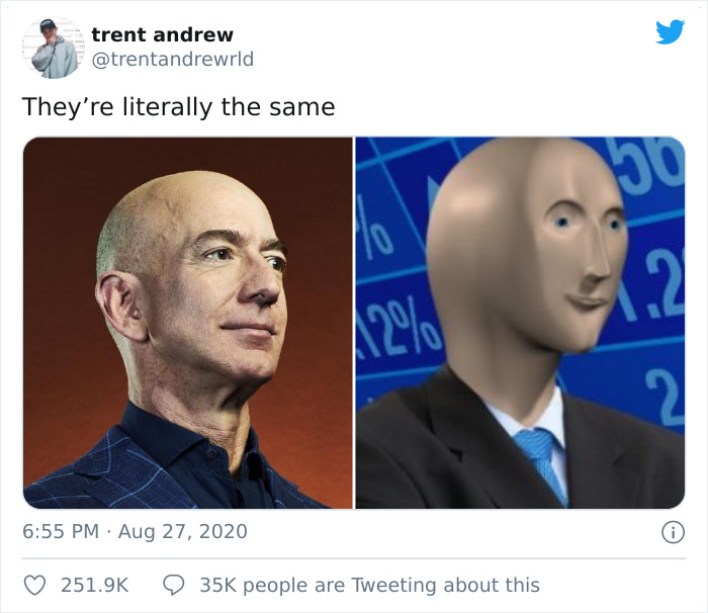 There were many who thought that the engineering aspect of the rocket was outstanding, but that did not take away from the fact that many people were also consumed with anger!

This became evident as he took to the skies; many took to expressing their anger and irritation that he should do so.

One example of the same is the tweet from Bernie Sanders, United States Senator – “Jeff Bezos is using his time to go out and zoom around outer space. Good for him. Poll after poll shows the American people want him to pay his fair share of taxes back here on Earth. Let’s get it done”.

While another tweeted, “I get the going to space thing is cool, but it still makes me mad that Jeff Bezos can take people to space but not treat his employees fairly”.

And many more such views were fairly expressed by thousands of people, so one can reasonably assume that perhaps Jeff Bezos is poorly liked irrespective of what he may have achieved.

Perhaps, it was the timing of the space escapade that rubbed people the wrong way – here we are, mere mortals struggling to keep up and get going amid the ongoing pandemic and here is this billionaire who is using his wealth to fulfil his dream of going to space while millions struggle to meet ends.

Whichever way it might go, the truth is that it does seem that Jeff Bezos is most likely the least liked (skipping on the word “hate”).

Jeff Bezos was not someone who was born with a silver spoon; he created his wealth. His early childhood was both brutal and traumatic. Born in 1964 to a 17-year-old teenage mother, Jeff’s father can best be described as an alcoholic who repeatedly caused much mayhem at home. As a result of which less than two years of marriage, his parents got divorced.

Jeff’s mother worked as a secretary but still survived to make ends meet, but determined to make life better for herself and her son, she enrolled herself in college, and the professors seeing how determined she was to turn her life around, permitted her to bring Jeff as a baby to their classes.

Soon Jeff’s mother met a Cuban immigrant in college who stepped into the role as Jeff’s father, Jeff’s biological father never kept in touch with him and the last 50 years had no contact, but much to his surprise and scepticism that Jeff Bezos now the world-famous billionaire was in truth his son!

Still, in High School, Jeff Bezos worked in McDonald’s, and after graduating college, he went on to find the potential of the Internet and thus came the idea of and founding Amazon in his garage. Building the Foundation of Amazon

Operating from his garage, Amazon saw quick success and needless to say, the business struck gold!

Amazon became one of the most renowned brands internationally. The business saw massive profitability even as international operations soured, leaving Jeff Bezos a household name and one of the wealthiest persons in the world.

But while his wealth soured and his business broke all records, Jeff Bezos has still not found himself to be regarded with positivity, unlike his peers.

So why is Jeff Bezos so disliked in the business community and otherwise?

1. Amazon’s workplace conditions and pay – even though Amazon employs almost      1 million workers worldwide and is the US’s second-largest employer.

Amazon has always been in the news for providing the worst possible conditions for its workforce. Media has touched upon this aspect, and many within the company have also stated that the work conditions in the warehouses of Amazon are gruelling.

Reports also came of how employees are given few breaks, so much so that even bathroom visits are timed!

Another concern is that the company provides an unsafe working environment to its employees.

These reports became more unpleasant as the Covid -19 pandemic led to more and more people trying to cope with the working conditions so as not to lose their jobs.

This can only be called unethical and exploitative, considering all these reports and the employees accounts about working in and for Amazon are true.

Amazon also discourages people working with them for the long term, as the company stated that long-term employees’ productivity declines and they are prone to asking for pay raises.

Amazon was also in the news for blocking and discouraging the formation of workers unions. Remember the tweet from Bernie Sanders above – many do not like Jeff Bezos for his wealth and minimal philanthropy work. Besides the fact that Jeff Bezos owns Amazon, he also owns 14 other brands; his net worth is over $200 billion enough to end hunger in the US seven times over.

Further, the pandemic destroyed countless small businesses in the US while Amazon stayed open and had the best run still and went on to increase Jeff Bezos wealth even further.

In the year 2020, Jeff Bezos earnings rose by $75 billion. However, it is not only because of his wealth that he is disliked; one of the critical elements to this displeasure is the question of taxes.

A leaked report showed that while the wealthiest continued to increase their wealth, the amount in terms of federal taxes paid was minimal.

But what people forget is that most of the wealth is in the form of an increase in the stock market in which they hold a large percentage.

Under US laws, gains in the stock market are not subject to taxes unless they are sold.

Besides this, they are other ways to reduce your taxable income, and Jeff Bezos took advantage of every loophole available, pushing the tax laws and paying taxes to the extreme. 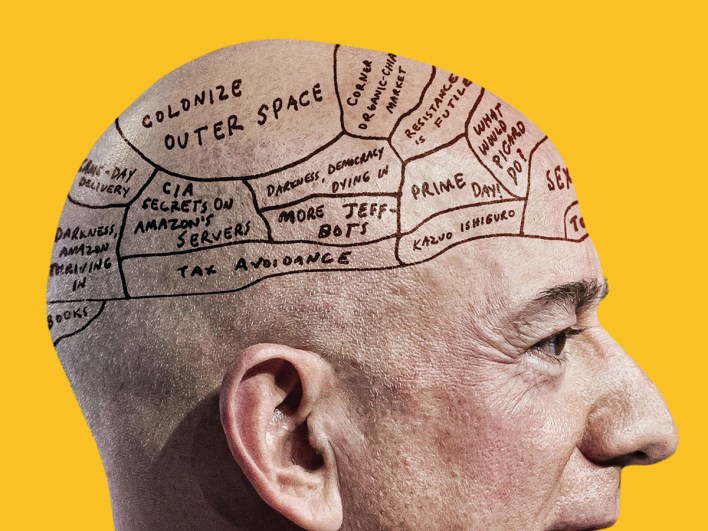 The third and final reason can be attributed to government surveillance connections. Besides the business operations, Amazon also supplies surveillance capabilities to the US government in the form of cloud storage.

Amazon, web services platform, also stores data for the CIA, and it has been said that Amazon’s Alexa Echo can interact with each other (devices) even without an internet connection.

The working of how Alexa Echo works and the details of the same will have to be discussed in another article.

But to put the matter of why Jeff Bezos is so disliked can be understood from the above points made in this article. Incidentally, Jeff Bezos maiden flight into space has pushed for his wealth to be further on the rise as many have come forward to book a ride into space, and in Jeff Bezos’s own words, “the business has never been better”.

Koo App: the 'desi' version of Twitter. Here's all you need to be aware of.