Monsoon, a season which each and every one of us loves, has been not so fair with us this year. During monsoon, every moment feels precious, with rain falling all the time. Not just this, monsoon is very very important for our country due to one major reason, crops. A huge population depends on agriculture to sustain their livelihood, and this huge crop production is used to cater for the large population of the country.

Moreover, the surplus is exported to other countries. India is the top exporter of many fruits and vegetables to the world, all thanks to the country’s huge productivity. However, with the delayed monsoon of this year, the productivity of crops is in danger. Through this article, we will learn every single detail about this problem.

Why is monsoon important?

Monsoons single handed contribute to 70% of the total rainfall of the country and therefore leads to determining the yield of rice, oil seeds, wheat, sugarcane and much more. Monsoon rains replenish groundwater and reservoirs too, leading to better irrigation and hydropower output. A large number of people depend on agriculture, and therefore good monsoon becomes a necessity for our country. However, the current situation is quite frightening.

What is happening currently?

The monsoon of this year is delayed and is acting as a major threat to the country. The country’s economy has already sufferer a lot due to the pandemic and now the delayed monsoon is threatening the revival of the economy. The delayed monsoon has hampered India’s vast agricultural sector. The direct impact of this delay is faced by the farmers. The farmers of fertile northern and central states like Punjab, Haryana and several parts of Madhya Pradesh are filled with tension.

They are anxiously waiting for the arrival of monsoon rains in order to cultivate their crops. The crops which were planted a few weeks back are withering due to the non availability of rain and therefore the farmer’s investments are in threat. The current condition of the crops is very bad. Kedar Sirohi, a leader of the Aam Kisan Union said in an interview that the current condition of the crops is like they are on hospital ventilators due to lack of monsoon. 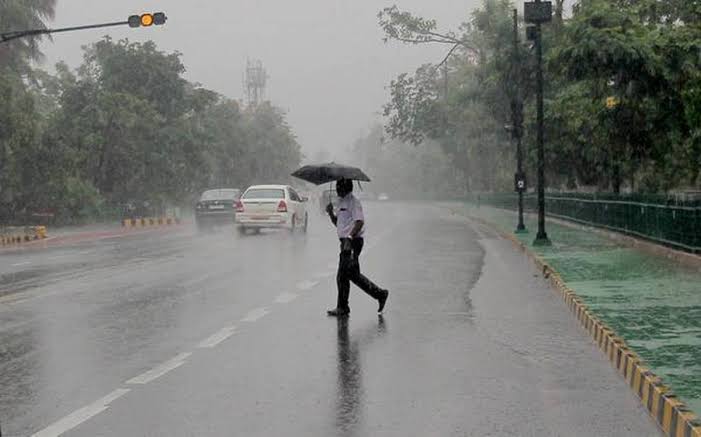 According to the reports of Madhya Pradesh, the farmers there had planted soya, cotton, sorghum and pulse crops nearly three weeks ago but due to no rain, the seedlings are withering. They already had limited irrigation facilities and with the delay of monsoon, the situation is becoming worse. The report further claimed that if the states urgently need a good rain in the next four to five days, in order to protect the crops or else the state would lose almost 30 to 40 per cent of the production.

The population of the country is huge, nearly 1.4 billion people and almost half of them depend on agriculture. Therefore the monsoon becomes vital not only for the people but also for the economy. The predictions made earlier in the year said that the monsoon will arrive in June and will last till September gave bright hopes to the country, whose economy has already suffered a lot in the pandemic but the current condition is far away from the predictions.

After the contraction of 7.3% of the economy in the last year, IMF projected in April that the economy would expand by 12.5% by this year. However, with the delay in monsoon, the agriculture sector, which plays a major role in the revival of the economy is under threat. Moreover, the second wave of the COVID-19 pandemic has made this recovery even more difficult to achieve.

However, some states of the country have received adequate or even heavy rainfall, but the areas of central and northern India have remained dry. Take an example of Punjab, the country’s largest producer of wheat and rice and some other staples has received only little to no rain and therefore the crops are constantly withering. This natural inequality of rainfall is becoming a major threat to the economy day by day. This scarcity of rainfall is said to directly impact the production levels, amount of exports and the pricing of these crops. Hence again, will create a problem for the poor section of the society in many ways. According to the reports of the meteorological department of the country, rains in those regions are to fall soon. This rain is much needed to revive the withering crops. However, Giriraj Amarnath, a researcher of the International Water Management Institute, in an interview said that there might be a possibility of further delays in the rainfall and would result in lower crop yields. As said earlier, the monsoon contributes to two-third of India’s total rain. According to the official data of 2015, which was provided by the world bank, only 40 per cent of the India’s total agricultural land is irrigated, which clearly means that the rest is dependent on rainfall for good cultivation.

The farmers have already been suffering from many issues, and the last year was very scary for them. But the delay in this year’s rainfall has made their condition even worse. The farmers are in a complete state of anxiousness. According to one other report, the rainfall is said to be nearly a week to 10 days late. Even where the land is irrigated, irrigation water cannot fully be a substitute for rainwater, and therefore rain is a clear necessity.

Rainfall creates moisture in the soil and in the air, which is much needed for the crops to grow. It’s a whole ecosystem. There exists a difference between the rainwater and water provided by irrigation. When water falls from the sky, it helps the plants to grow differently.

But what is leading to the delayed monsoon? 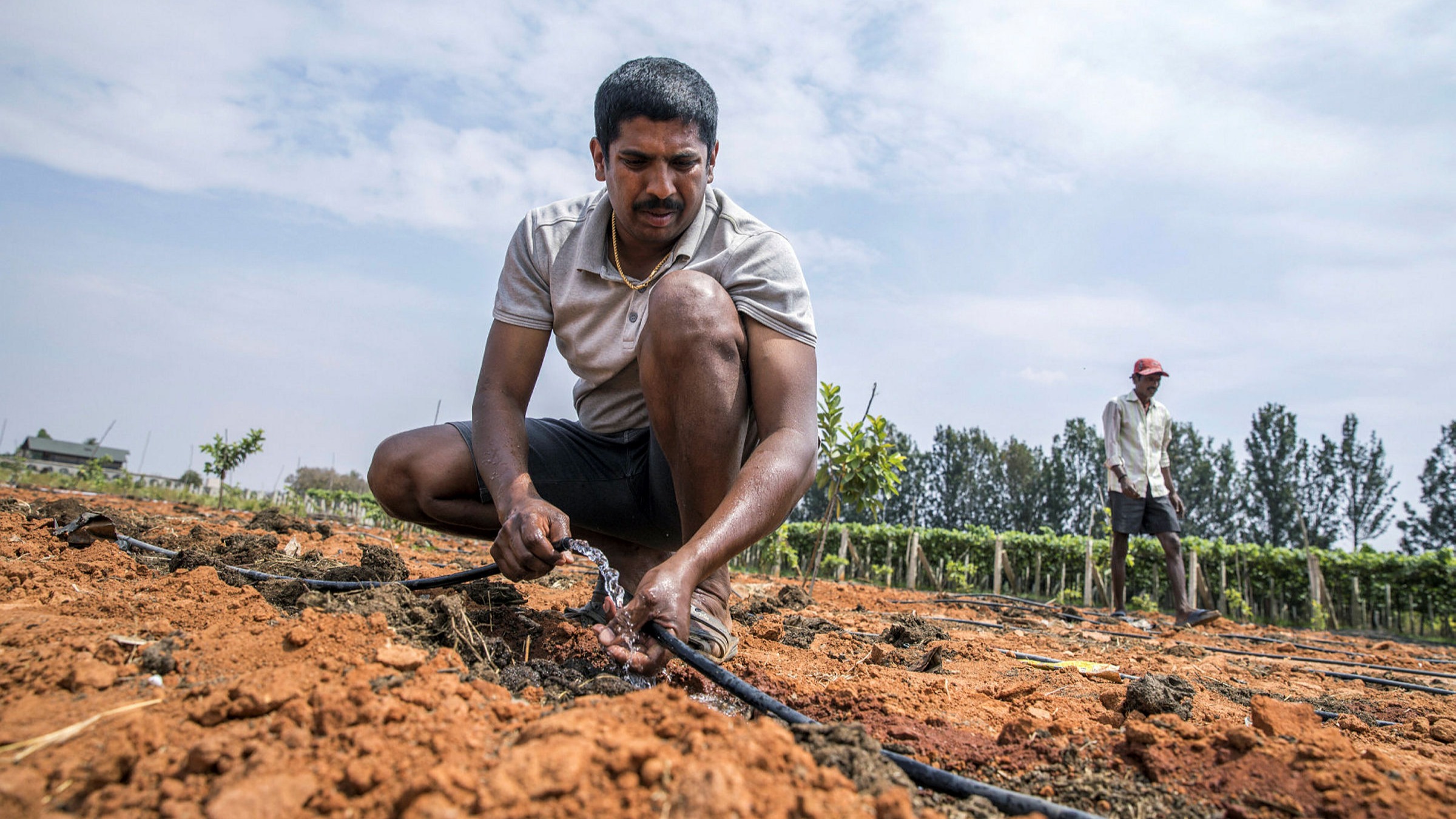 Scientists are constantly claiming that the delayed monsoon is a direct result of the current climate change. Climate change is destabilising the monsoon, and is directly impacting millions of people dependent on it. The number of heavy rains and floods in the non-agricultural cities is rising and is therefore directly threatening the country.

In some areas, there are floods while in other areas, droughts are constantly happening. This is directly making South Asia the most vulnerable to threats as compared to other parts of the world. India has suffered a lot from the pandemic, with its economy being completely destroyed. The need to revive the economy is rising and agriculture is playing a major role in it. Therefore, the monsoon is very necessary for our country. Like anything else, this situation will get better too, and the country will shine again.