Special judge for cases under the Prevention of Money Laundering Act (PMLA) V C Barde on Monday accepted her plea for turning an approver. The order became available on Tuesday. 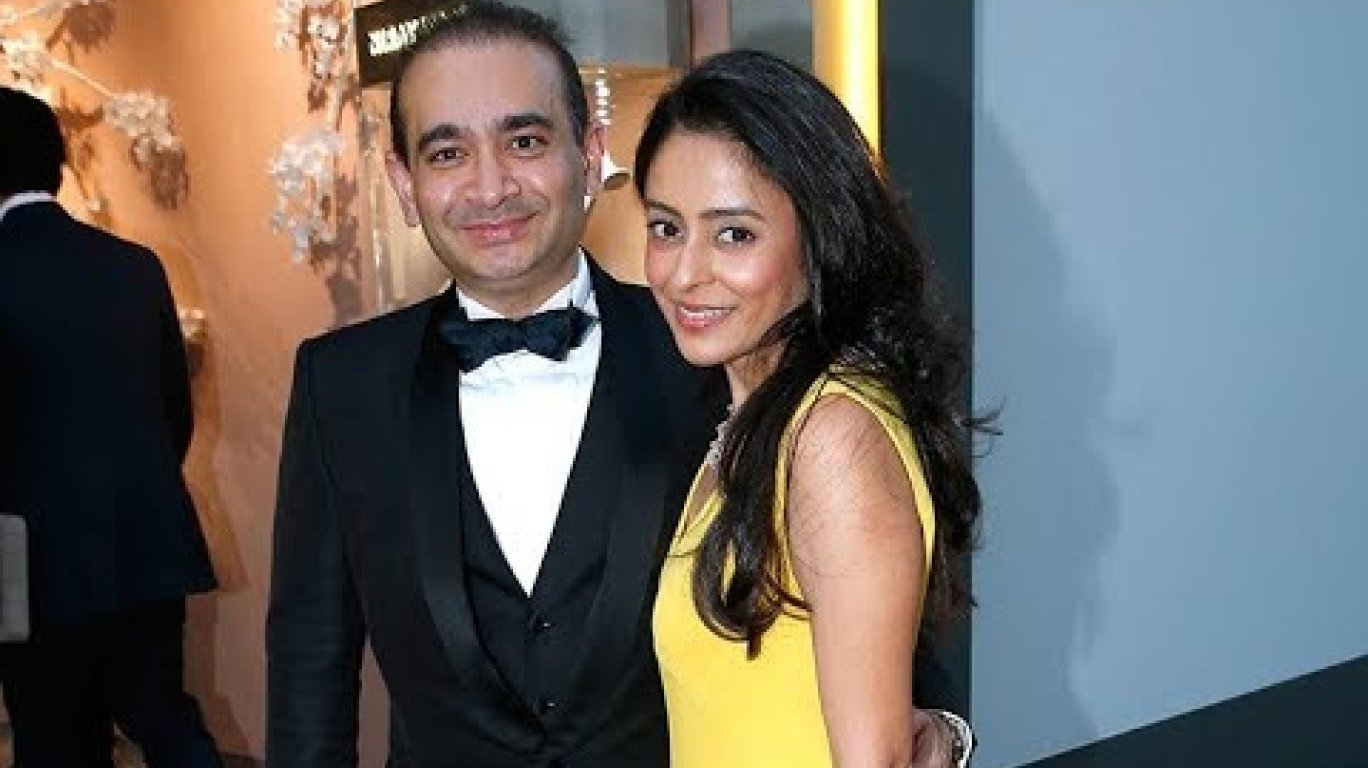 The “position of the accused (Purvi Modi) in this case after tender of pardon is that she shall be marked as approver”, the court said.

Purvi, a Belgian national, is an accused in the case registered by the Enforcement Directorate.

“The accused staying abroad presently shall be directed to present herself before the court, for which purpose the prosecution shall take necessary steps,” the court order said. In her application for pardon, Purvi Modi said that she was not a prime accused and has been attributed only a limited role by the investigating agency.

She has so far fully cooperated with the ED by providing all requisite information and documents, she said. On account of being Nirav Modi’s sister, she was in a unique position to provide “substantial and important evidence, information, proof, and documents and access to bank accounts, assets, companies and entities that are relevant to Nirav Modi and his actions/dealings”, the plea said.

As per the investigating agency, Nirav Modi and his uncle Mehul Choksi, in connivance with certain bank officials, cheated PNB to the tune of Rs 14,000 crore by obtaining Letters of Undertaking (LoUs) fraudulently.

Schools, colleges to reopen in Rajasthan from Jan 18