The Indian government has crossed all the levels of being insensitive and careless towards its citizens. The situation of the country is greatly shambling at every level, be it be medical, business, or service sectors.

This is leading to massive destruction. While is PM was busy conducting rallies throughout the states in the greed of gaining votes, the CM of various states are no less. Instead of making the appropriate arrangements for hospital beds, ventilators, PPE kits, and oxygen cylinders, which are the most valuable assets in today’s situation, the CMs started pointing towards the central government. Now, the helpless citizens have to make arrangements by themselves. This is the harsh reality of a country where the politicians make fake promises to the people before the elections, just to ditch them in such unpreceded times.

Several instances have been reported around the various states of India which depicts the inhumane behavior of the government. In UP, a man was carrying the oxygen cylinder for his grandmother, who was suffering to breathe normally because of the deadly virus. But the man and his grandmother went missing since that day, and haven’t been traced yet.

The shocking reality of this incident is that the government officials and cops snatched the oxygen cylinder from them for a VIP patient. The ongoing oxygen crisis in the country has made all sorts of bizarre things possible. But here, a question arises in my mind, do the lives of the general public don’t matter? In India, the misdemeanor of VIP treatment is still persistent and the current government even flourishes it.

As the government failed to make arrangements, people arranging oxygen cylinders on their own: Is it PM Modi’s Atmanirbhar Bharat?

India’s active case toll has touched 3 million in just 1 month! The brimming number of COVID patients is overloading the hospitals and medical infrastructure. This sudden increase in COVID cases has caused a lot of disruptions in the medical arrangements. The crunch of hospital beds has become so intensive that some people are forced to rent home ICU setups, which is burning a huge hole in their pockets. The financial and health crisis together made the lives of people burdensome. Due to the oxygen cylinder shortage, people have to travel to various states to get their oxygen supply. Is it the Atmanirbhar Bharat movement that PM Modi was talking about? 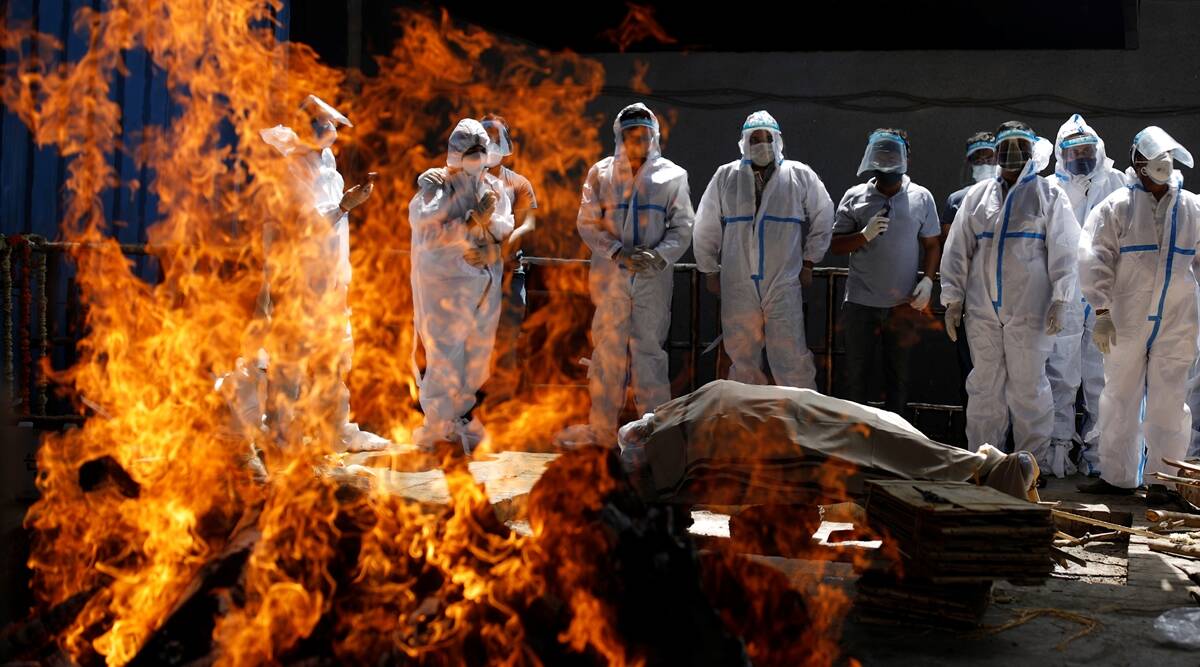 By arranging beds, themselves, paying a humongous amount get oxygen supplies in black because they are nowhere available in markets, is this how Indians will become self-sufficient? Even the government is doing nothing about the people who are selling medical supplies and oxygen at triple amounts in the black markets. Where is the government that promised to protect us? Probably busy in protecting its image, rather than protecting its citizens.

The political situation in India has always been corrupted, and it’s high time that we should elect a responsible and well-educated government, not simply voting anyone because of our religious sentiments.

The health system that we have envisioned as an independent India and the one we have now is very different. Currently, in India, our medical health care is mostly in the private sector (70-80%), and especially through out-of-pocket money: we go to the doctor, get services and pay for the services directly provided. Apart from this, our public health sector, which is funded by general taxation, plays a key role in providing preventive services (vaccination, public spraying during the malaria season, and so on) and providing treatment to people who have no access or cannot afford private care and oxygen. 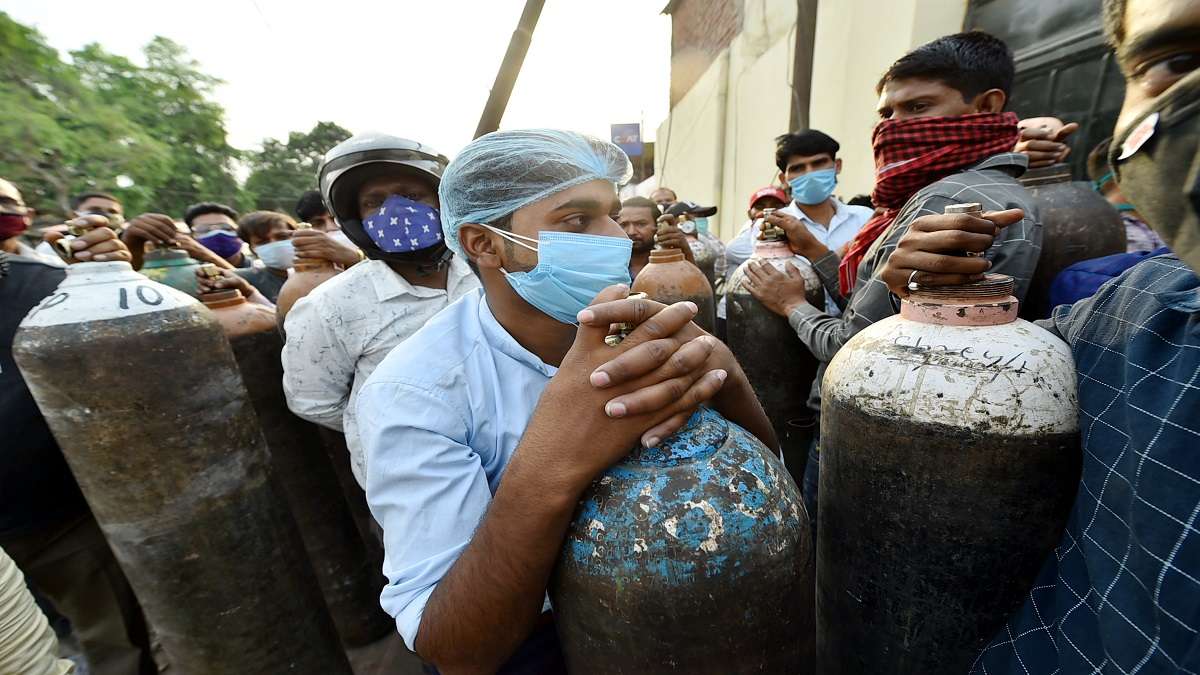 No prevention, no cure: After oxygen, vaccines getting scarce, government engrossed in ongoing Bengal elections

The registration for vaccines for the people who are 18 or above started on April 28, wherein more than 3 million people registered on day one. But the careless government announced that there is a huge shortage of vaccines in several states, hence the vaccination drive cannot start from May 1. Delhi’s CM Kejriwal announced that there are no vaccines available for people above the age of 18 just a day before the vaccination drive.

How will the people survive now? If the vaccination drive goes on at the current rate, it will take around 12 years to fully get rid of COVID. The vaccines were the only hope to get saved from the deadly virus, but due to the irresponsible behaviors of the government, there are vaccines available for the people. Why did the registration process start if the government was not fully prepared for vaccinating the people? Did the government officials themselves did not know about the availability of vaccines until the very last day?

Very soon the daily COVID caseload in India will touch the 4lakh mark. We need to keep in mind that the public health system in India, which had a low level of performance, was the one that had to deal with the epidemic. The major political capital surrounding COVID-19 suddenly put pressure on the health system to quickly expand health services more than ever before. Some say that, like Kerala and Tamil Nadu, who have had the opportunity to have better health programs, they have been able to cope with this pressure better than others.

But in many areas, the public health systems have not been able to increase their capacity abruptly, without the intention and effort to do so. 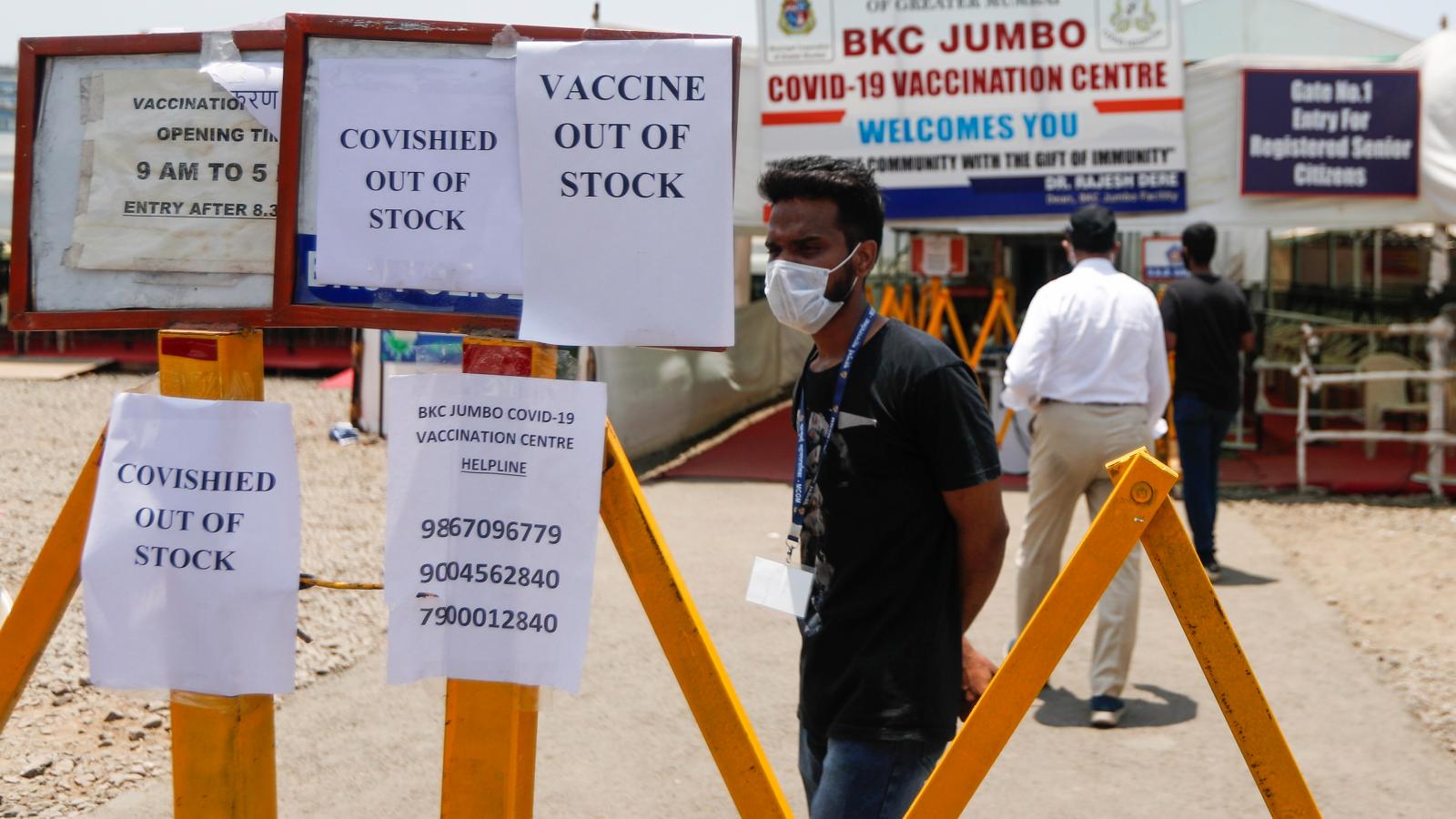