Some of the Indian businesses especially related to hospitality and tourism suffered a serious downfall in their activities and revenue because of COVID 19. But some of the Indian startups which were related to fintech, medical and had to be operated from online or helped in online payments of the businesses had a positive response in the pandemic season which started from mid-March 2020 in India and has been continuing till now.

Some startups had a good start as everything shifted to online mode, some of the Indian startups had huge funding and entered the Unicorn Club. A Unicorn club can be defined as the club of those privately held startup companies that have their value of more than USD 1 billion.

Another Indian startup to achieve the prestigious status of Unicorn, to enter the USD 1 billion club is Nykaa. Nykaa raised USD 13.6 million in its Series F round from its existing investor Steadview Capital in March 2020. After this round of funding the value of Nykaa became USD 1.2 billion, thus allowing it to enter the Unicorn Club. 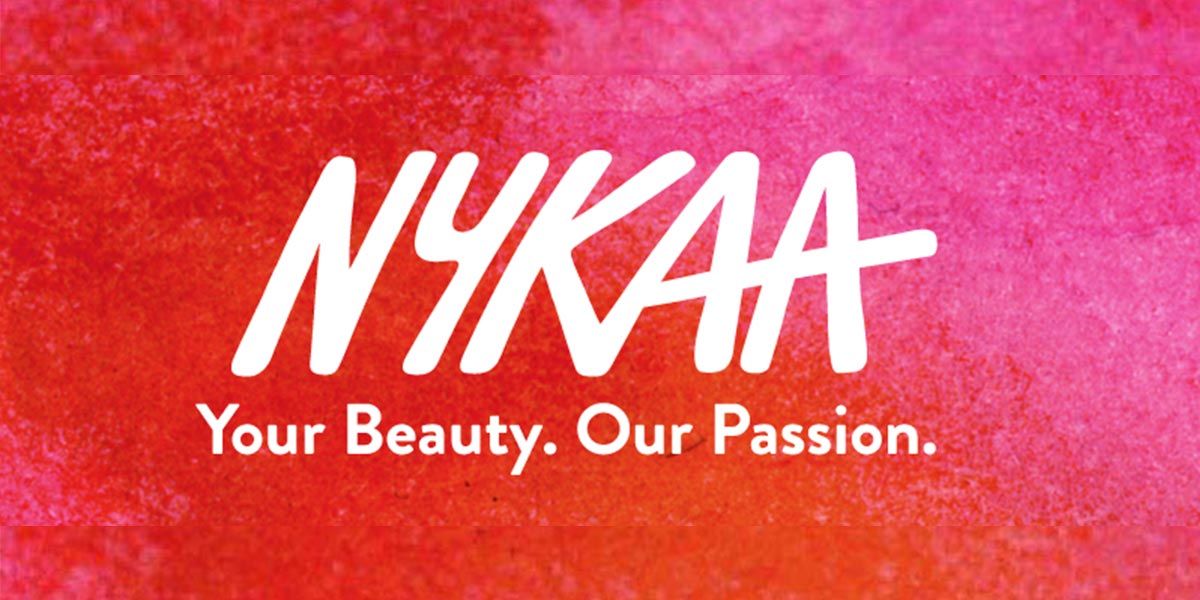 Before this round of funding, the company had a series of funding round-

May 2020- Unattributed where it raised USD 8.9 million

The earlier investors of the company were Sunil Kant Munjal, TVS Shriram Growth Fund, and multiple angel investors like corporate lawyer Zia Mody. The history of the company shows that many Bollywood actors like Alia Bhatt and Katrina Kaif also helped in raising funds for the company. 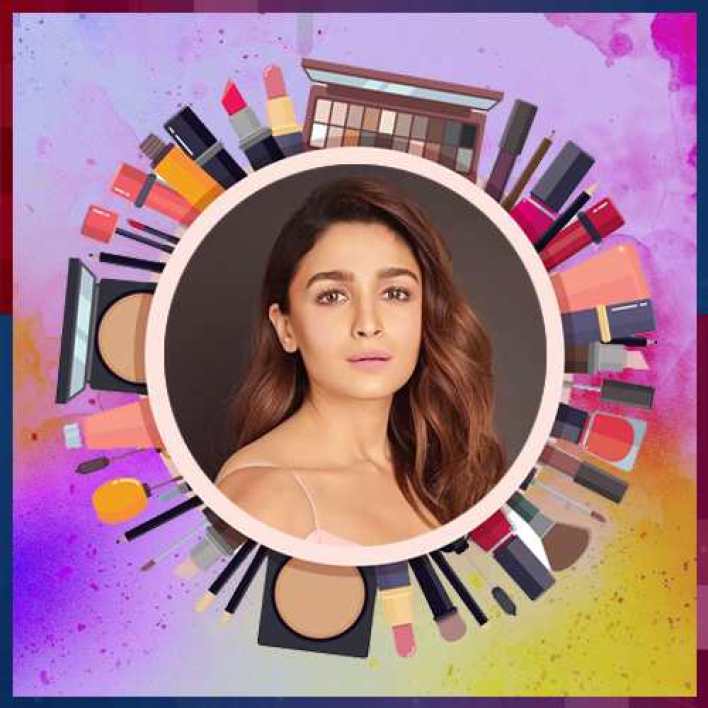 About the startup, Nykaa

Founded in 2012 by Falguni Nayar, and headquartered in Mumbai, Nykaa is an online-based beauty retailer. It is an online marketplace for wellness and beauty products. The startup has a portfolio of over 3 lakh products and has an ongoing partnership with more than 1500 brands. It primarily works in skin and body care products, bath and body collections, and naturals and fine fragrances.

The company started its offline operations in 2015, and in 2018 it entered the fashion industry under the name Nykaa Fashion which is a place for 450 local and international brands ranging from high streets, designer labels, and accessories.

The company currently has 74 stores across the country and has high-end luxury brands like Tom Ford, Jo Malone London, Dior, and Givenchy. The startup claims to fulfill over 1.5 million orders per month which offer over 130k products from 1.5k brands. According to the reports, the company in the Financial Year 2020, made revenue of INR 1860 crore with an EBITDA (earnings before interest tax depreciation and amortization) of INR 94 crore. The company started earning profits in FY 2019 after suffering losses in FY 2018.

See also  Why An Unsecured Business Loan Is Beneficial For Small Business?

The future goal of the company is to open new 40 stores in the coming years.

This Indian startup has become a household name because of the high-quality goods and the delivery it offers.

Nykaa’s story is a lesson for many startups on how to move ahead keeping the goal in mind.

Unacademy turns into unicorn after SoftBank-led $4 billion funding round