Shiv Sena MP Sanjay Raut on Sunday asked who funded the alleged snooping of politicians and journalists by Pegasus and compared it with the Hiroshima bombing, saying while the attack on the Japanese city had resulted in death of people, the spying by the Israeli software led to “death of freedom”. 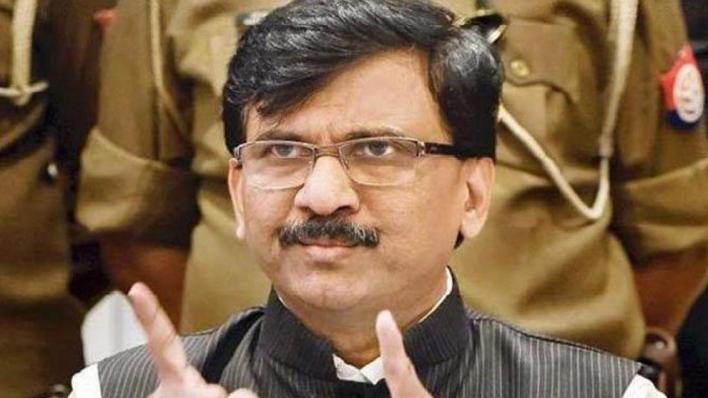 “The modern technology has taken us back to slavery,” Raut said in his weekly column ‘Rokhthok’ in the Sena mouthpiece Saamana.

He said the Pegasus case is “no different from the atomic bomb attack on Hiroshima”.

“People died in Hiroshima, while in the Pegasus case, it led to the death of freedom,” he claimed.

He said politicians, industrialists and social activists fear they are being spied upon, and even the judiciary and media are under the same pressure.

“The atmosphere of freedom in the national capital ended a few years ago,” said Raut, who is the executive editor of Saamana.

He also sought to know who paid for the alleged snooping by the Israeli spyware. 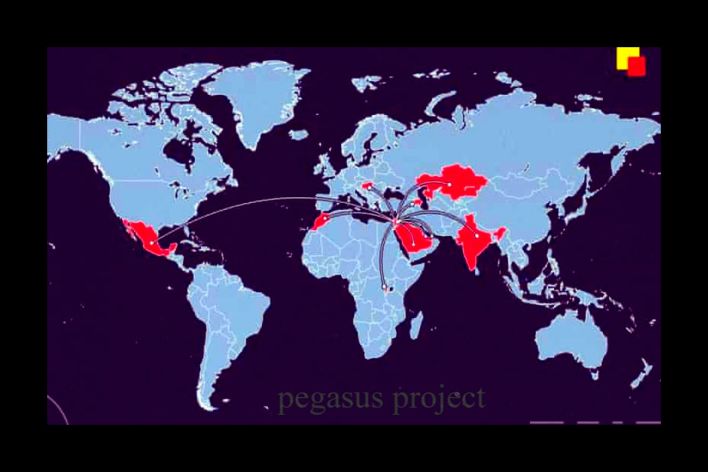 By way of one license, 50 phones can be hacked. Hence, to tap 300 phones, six to seven licenses are required, the Rajya Sabha member said.

“Was so much money spent? Who paid for it? The NSO says it sells its software only to governments. If it is so, which government in India purchased the software? Rs 300 crore were spent for spying on 300 people in India. Does our country have the capacity to spend so much money on spying?” Raut asked.

He also said BJP leader (and former Union IT minister) Ravishankar Prasad had justified spying by saying 45 countries in the world used Pegasus.

Raut, whose party shares power with the NCP and Congress in Maharashtra, claimed that journalists who criticised the Modi government were snooping targets.

An international media consortium had recently reported that several verified mobile phone numbers, including of some ministers, journalists, opposition leaders, and scores of business persons and activists in India could have been targeted for hacking using Pegasus software/spyware. 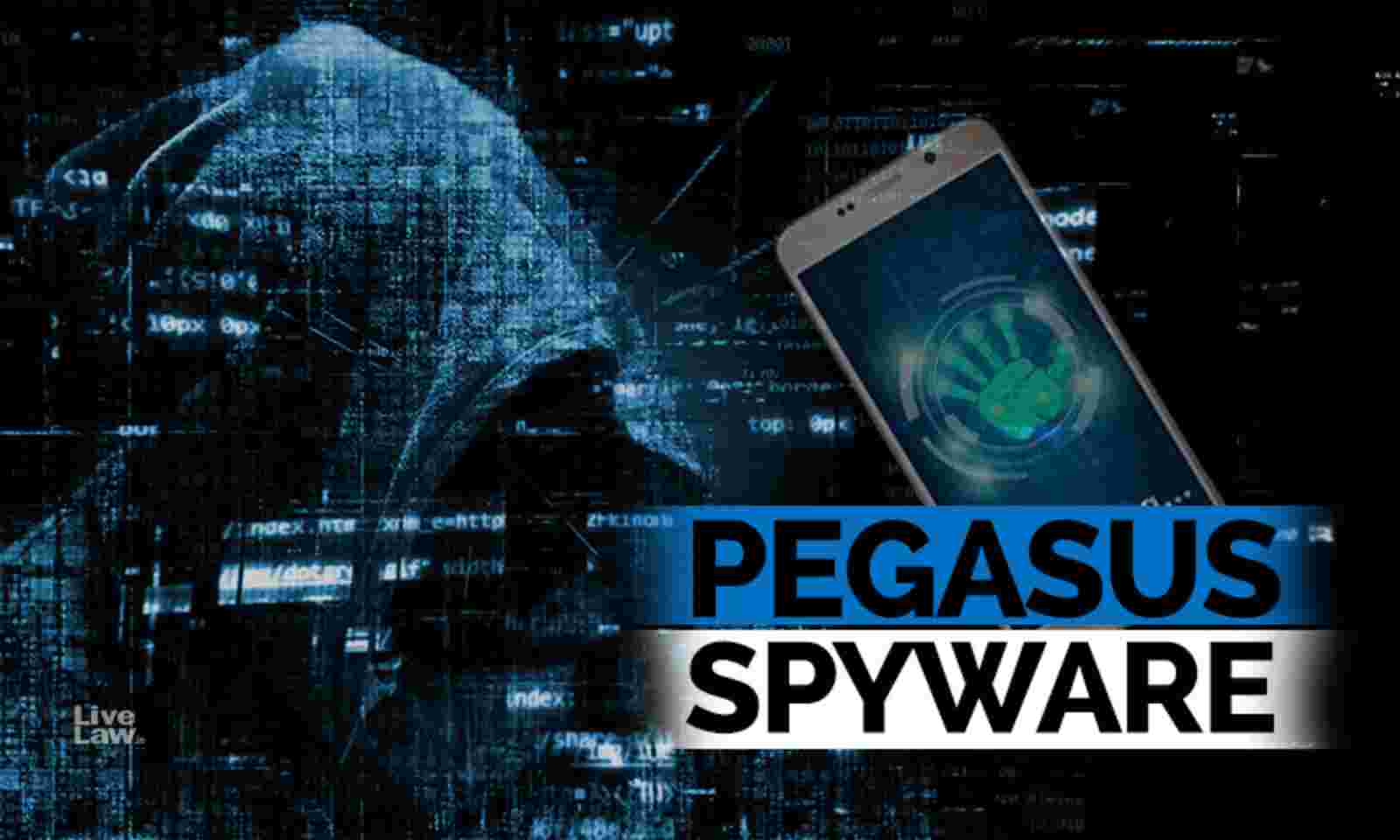