Fiasco by the PM Modi government

“Celebrate the power of positivity and the strengths of 130 crore Indians,” PM Modi adjured the citizens via a tweet. But in reality, there isn’t much to celebrate. In a country where millions of people have lost their lives due to negligence by the government, keeping ourselves positive isn’t an easy task.

The arrival of the second wave of COVID brought many disparities and arduous struggles in everyone’s life. It was unpredictable, as nobody knew that the COVID-19 cases would rise from a few thousand to 3-4 lakhs within few days! The government, on the other hand, did not care much to plan out a response system to combat COVID beforehand and continued to conduct their rallies and gatherings deliberately. Similarly, the citizens started loosening up, not caring to wear masks, and not following the social distancing norms sternly. All these things togetherly added up and resulted in the deadliest COVID-19 havoc in the world! The positive claims by the government seem all good and apparent until you scratch at the surface of their claims. Only better communication between the government and its citizens would justify their claims. The current scenario of the country is somewhat like this- many dead bodies are floating over the the holy Ganga river, crematoriums are running out of space, people are dying daily due to the lack of oxygen and hospital beds, vaccine production is beyond slow, and the vaccination drive would take more than 3 years to vaccinate the whole country if it runs at the current pace!

The government is trying to emphasize that the cases are dipping but ignoring the fact that death numbers are still soaring. Hopes and positivity can not be simply made. To be effective, we need to be based on facts, and truth. Given the unusual planning failures and the complete lack of involvement in the problem, all attempts to spread hope have been based on percentage and exaggeration. This is exactly what India has done at many Indian government evening conferences in this epidemic. Let us bust their ‘claims’ one by one through a fact check:

The government of India claimed that India has 13% of the total world’s vaccines and it can produce vaccines in large quantities. This data was narrated by V.K. Paul, a member of Niti Ayog. But does this 13% mean anything? Not really. When he was narrating the figures, his voice modulation changed and emphasized by 13%, as if it means something. Let’s check the facts here. Similarly, PM Modi has always emphasized that India is running the world’s largest COVID-19 vaccination drive. Let’s reveal the truth here too. The USA’s population is comparatively less by nearly 993.5 million than India. But despite that, the USA has given more vaccine shots to its citizens. In the USA more than 37% of people are fully vaccinated but in India, not even 3% of people are fully jabbed. Where is the problem lying actually? It’s all caused due to the government’s ignorance and continued existence in denial.

Normally done by population size, i.e., the number of doses supplied per 100 people, India’s performance in vaccinating the citizens was not speedy at all until May 13, 2021. The number of doses given to 100 people was over 100 in Israel and the UAE, 85 in Chile, 81 in the United Kingdom, 79 in the United States, 46 in Germany, and 25 in China. In India, the corresponding figure was only 13.

The government again tried to imbecile its citizens by ignoring the primary facts and stating the non-significant ones. The USA took 115 days to reach the 17 crore vaccination mark, whereas our country took 114 days to reach it. But when have a closer look at it, then we realize that some crucial data is being concealed from us. By May 12, the USA embarked on the records by vaccinating at least 46% of its population with one dose.

But in India, not even 10% of the population was fully vaccinated by May 12. Now we can clearly pinpoint the baselessness in the government’s data. From 50% to 60% in the US it will take less than moving from 10% to 20% in India; in fact, it should be a doddle for India has given millions waiting to get an appointment in the Cowin app. Nevertheless, India is rambling slow to vaccinate the citizens. The feud between the central and state government and the overestimation of India’s vaccine-producing capacity have together resulted in this havoc. 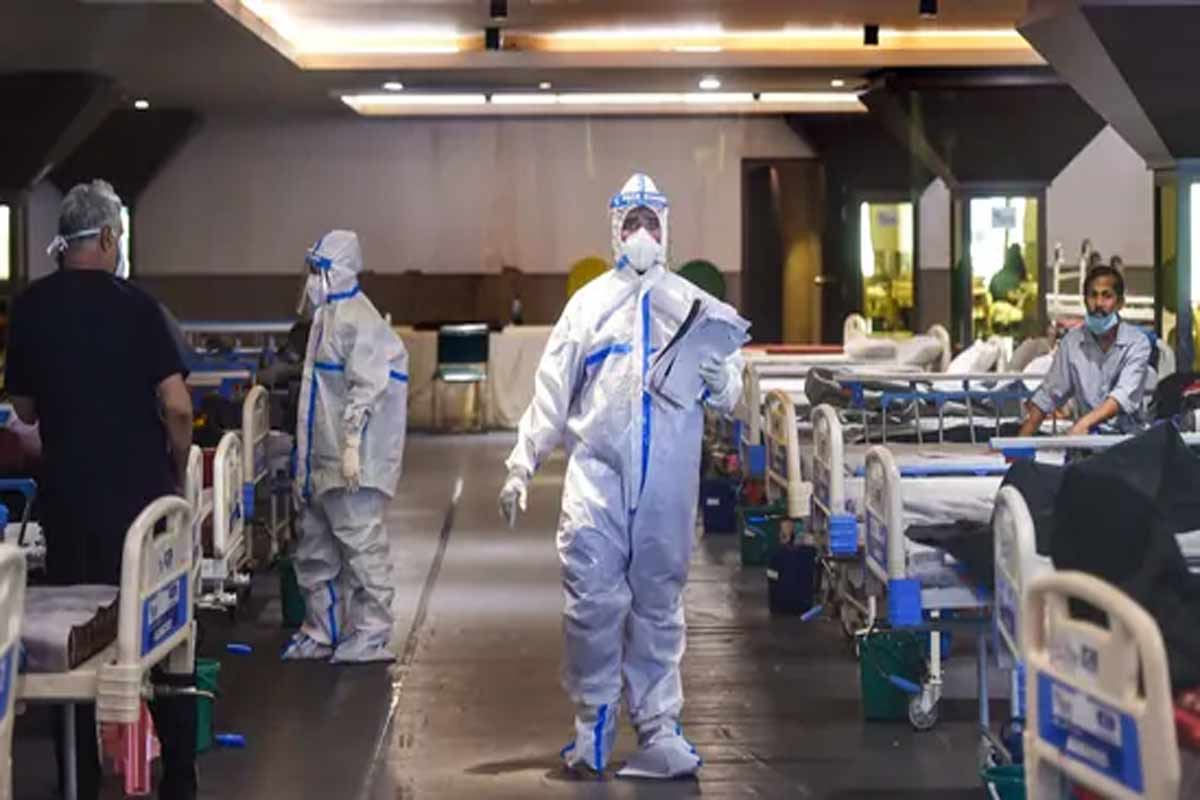 The government of India claimed that there will be rigorous mass production of vaccines in India. The Serum Institute of India, the world’s largest vaccine manufacturer, took the responsibility to produce AstraZeneca-made vaccines, Covishield. The government again emphasized the figure of 35.6 crore vaccines. Several top virologists and doctors across the country have suggested that increasing the vaccine supply by merely 30 crores or 40 crores won’t show much emphasis on the country’s vaccination drive. A country with 1,391.99 million people, only increasing the vaccine by 100 crores or 300 crores will pace up the vaccination drive.

The government of India has limited access to 21.4 lakh vaccines per day in May, June, and July. However, the average production volume of vaccines in India in May 2021 is only about 23 lakh per day, as shown by a recent slide at a similar press conference. Therefore, for 23 lakh per day, the Government of India would buy a price of 21.4 lakh per day. After setting aside part of the production capacity in private hospitals, the budget allocation for state governments between May and July 2021 will be minuscule.

Even if we freely adjust the Indian production capacity at prices of 28 lakh per day, the situation remains very similar.

Trading in Carbon and Greenhouse gases after stocks and gold? Is it possible?