The second wave of COVID-19 showed a ghastly effect in several states of India. While the death numbers kept increasing, the oxygen cylinders and various other medical supplies kept decreasing. It caused a large number of people to excruciate since they couldn’t get access to medical supplies on time. Bihar, a state in East India, witnessed a massive surge of COVID-19 patients. 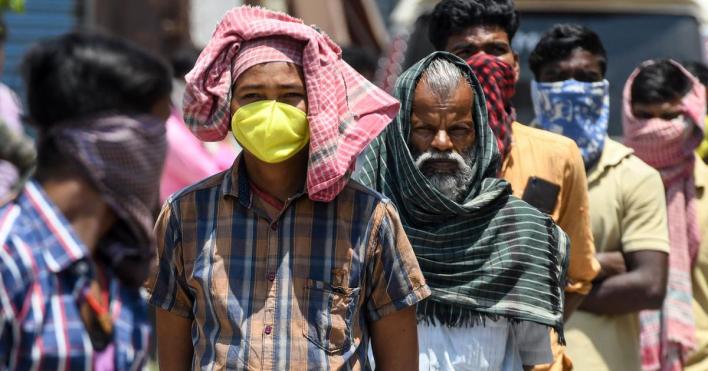 The government’s mismanagement crossed all the limits when they were found guilty of hiding the actual death figures. The bodies were brimming in the crematoriums, but the government kept preaching false-positive affirmations as if everything was under control.

The JDU run Bihar has been found guilty of underreporting 452.4% COVID-19 cases. Nevertheless, the government hasn’t initiated to help its citizens. Even the people not caring enough to wear masks and follow the social distancing norms are a common sight in the state. The hospitals and healthcare systems are greatly shambling. People getting treated at such hospitals fear the ceiling fans falling on them more than the virus itself! The pandemic has revealed the mismanagement of the state and its administration. 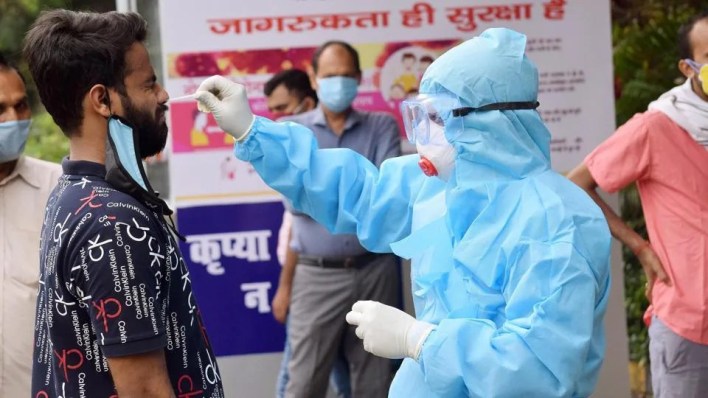 Bihar recounts COVID-19 deaths, a 72% death rate in the state.

After the Bihar High Court raised concerns about the false COVID-19 deaths in the state, the Bihar government recounted its toll. The death toll has now jumped hugely by 72.8%. The state government submitted the death toll as 5,424 on June 8, but after recounting, the state government found it to be 9,375, including the deaths in all 38 districts. The Bihar Chief secretary argued that he received the data of only 6 deaths due to COVID-19 in Buxar as of March 1, but later the single crematorium present in the district has mentioned cremating 789 COVID-19 infected bodies.

A panel of the Patna High Court has slammed the Bihar government and expressed concern about the inconsistencies in the losses of the Buxar zone, which is presented in the two most senior officers in two separate statements. The court asked the government to control all of the facts before they will be registered. “All the data is controlled by all accounts, and then you can leave it to us; otherwise it’s going to be the same for filing false or incomplete testimony,” said the Prime-minister of Justice Sanjay Karol and Justice S. Abdul.

After the state High Court slammed the government, the health officials have directed the hospital staff, District Magistrates, surgeons, and medical colleges to recount the COVID-19 related deaths in their districts. The death toll jumped by 3,951 from 9,375 to 5,424 when it was reported on June 7. The verification lasted for seven days. The majority of deaths occurred during the second wave, the government mentioned.

In the meantime, Patna recorded the highest number of deaths at 2,303, followed by the Muzaffarpur of 609, the Time (463), Begusarai (454), East Champaran (425), Darbhanga (342), and Madhubani (317). The sharp increase in the number of deaths of those cases was reported in private hospitals, in the transportation of medical equipment in the home, the insulation, and, in the case of their death, in the post-COVID complications and their reviews were negative and were discharged from the hospital.) Pragya Amrit told reporters on Wednesday. 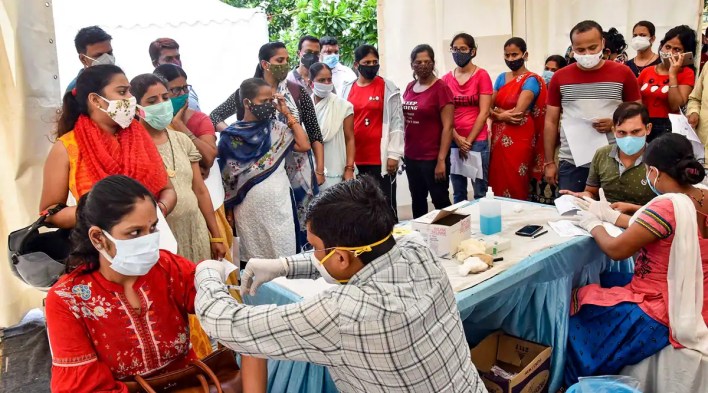 The Bihar government announced a monetary compensation of Rs. 4 lakh for the family whose loved one died due to COVID. Hence, they are concealing the real figures to evade the compensation. The Bihar representative of ICMR has also asked for compensation for the doctors who died due to COVID. Bihar, as of June 9, has 7,353 active COVID-19 cases, with a total of 7,15,179 positive cases. The toll stands at 9,429.

Israel's Netanyahu lashes out as end of his era draws near