The economic distribution of India is remarkably uneven. While some are rich enough to buy IPL teams, cars of their choices, and even travel using a chartered plane, other struggle to get food twice a day. Economic development is an uneven process. As per the developing country standards, India’s economic development is highly undistributed, and if it were even, then India would have been one of the top economies in the world!

PM Modi implemented several schemes for the underprivileged section of our society to uplift them, but most of these schemes are unplanned and not suitably implemented. PMKVY (Pradhan Mantri Kalyan Vikas Yojna), MGNREGA (Mahatma Gandhi National Rural Employment Guarantee Act), etc., are some of the most popular schemes announced by PM Modi to uplift the backward section of our country. 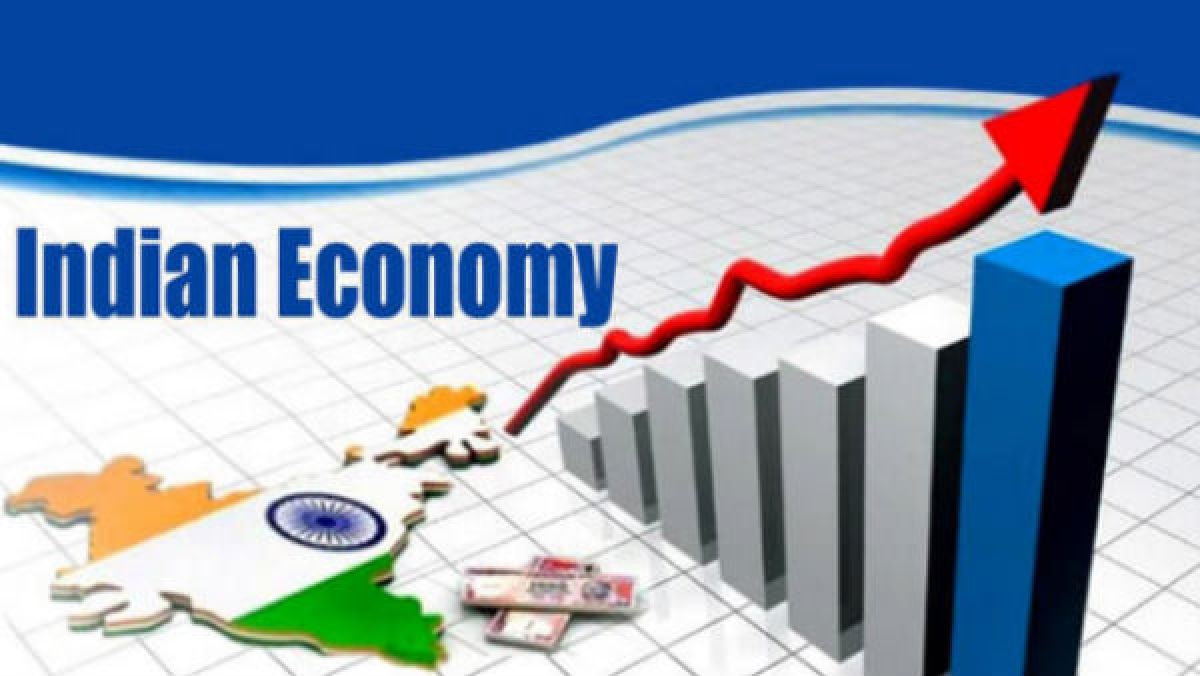 Nevertheless, the majority of the people from rural India are still excruciating due to a lack of job opportunities and struggle to live a quality life. The unemployment rate of urban India rose significantly to 9.83 percent in August 2020. But even before the pre-pandemic times, the unemployment rate was constantly walking on the path of 3-5%. Announcing a scheme and not working steadily on it won’t benefit anyone.

Just like India’s vaccination drive failed miserably due to the lack of any proper plan and implementation techniques, these schemes for the upliftment of underprivileged people of India are also making millions of people suffer. That’s why the rich keep getting richer, and the poor keep suffering in India.

The Indian government’s obsession with furious yet high borrowing costs, and regressive tax consumption is making things worse for the common man. The recently introduced Mercedes-Benz AG Maybach sports utility vehicle in India has embarked a spark of speculations in the country. The vehicle was launched right in the middle of the pernicious second wave of COVID when the economic scenario of the country greatly stumbled to balance and grow.

The German automobile company had a target of selling 50 car units by the end of this year, but it seems like they have already landed on cloud nine since all of the units were lapped in a month. The per capita GDP of India is down by $2,000, and falling behind its neighbor Bangladesh, but the rich have been interfusing to buy these wheels at the rate of $4,00,000/unit. 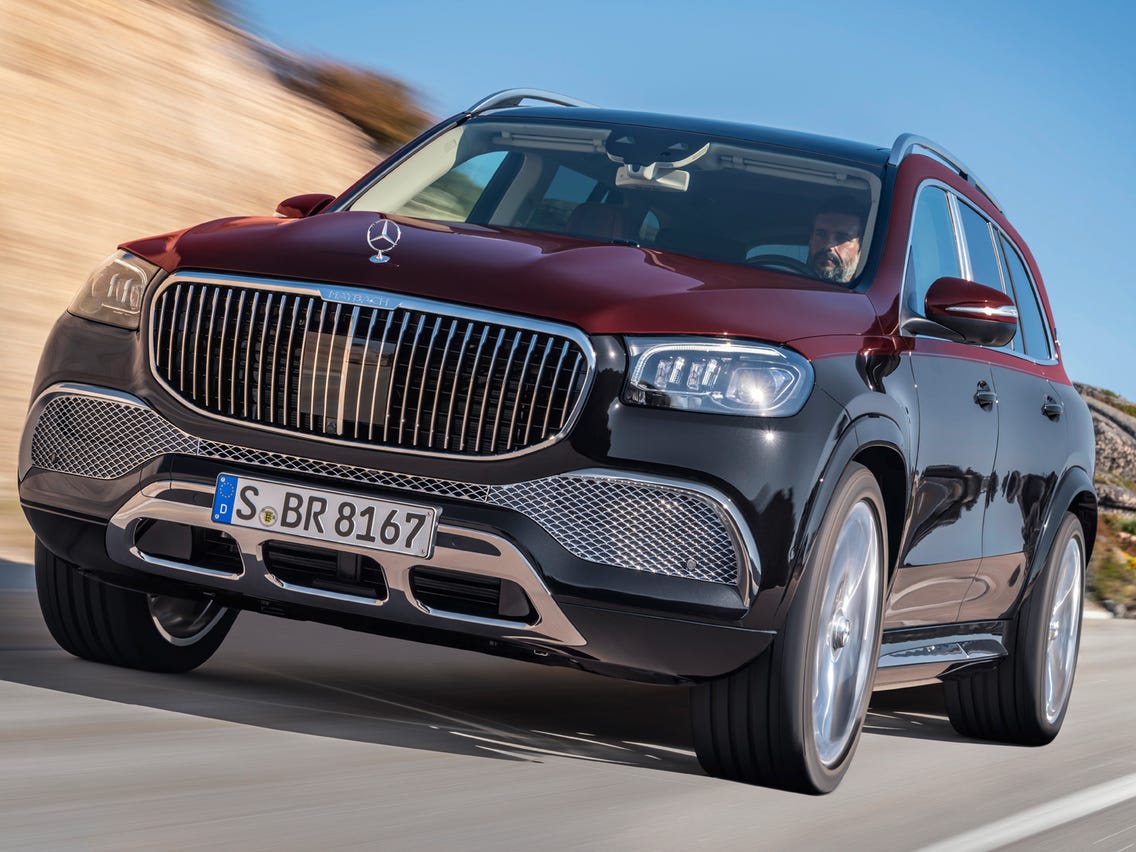 The emerging economy has historically tolerated high inequality, with the hope that it will reach the point of rising for the Kuznets line, where incomes continue to rise but inequality declines. Whatever the gain of the controversial hypothesis, the gap opened by COVID-19 is not the price of progress. India’s current situation – rapid sales of luxury cars and rising billions of dollars amid widespread unemployment and chronic savings – reflects a lack of financial thinking.

The state’s unwillingness to do more can prove costly. Poor families did not eat much last year, and economists warned of another wave of severe food curtailments. Even though PM Modi announced free ration and fixed rates for the impoverished section until November 2021, the expenditure on eggs, meat, and fruits has dipped significantly due to salary cuts and high unemployment rates among the people.

This deprivation in luxury food items can lead to a nutrition crisis. The economists at the Bangalore-based Azim Premji University have suggested raising the incomes of poor households so that they can afford poultry, dairy, and fruits, and that can be done by even raising the wages slightly by $2. Moreover, several other experts have mentioned this notion to be a little help but not enough. The proposed cash transfer is somewhat equal to the income amounts these poor lost last year and can leave the second wave’s impact as it is.

Officially, there is no word on such a transfer program. Seeking to keep cover on borrowing costs, the government is making things worse for the average person with its overuse tax, including Covid-19 fuel and life-saving drugs, and relying heavily on cheaper money from the central bank. Excessive skipping, exemplified by high prices, creates what on paper looks like a luxury in the wilderness of despair.

The economic power flowing from workers and small businesses to large corporations – which can be argued, if not helped, by India’s monetary policy – increases their value. It helps to create a wealth of potential to sell Maybach SUVs and much more besides. 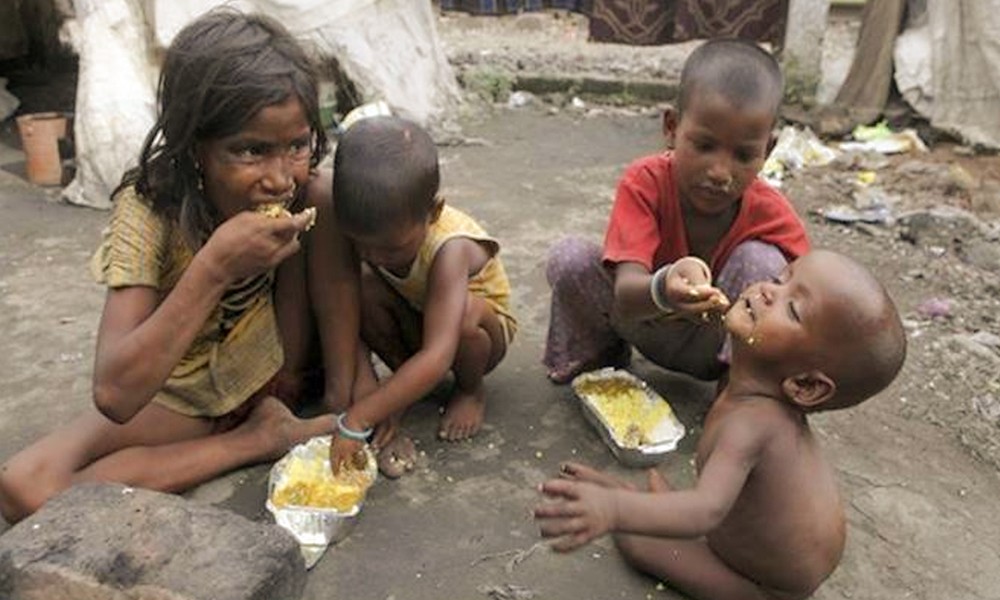 Gautam Adnani’s wealth has increased by $43 billion leaving behind Mukesh-Ambani, the second richest person in Asia. Similarly, Radhakishan Damani, a billionaire investor bought the most expensive property (worth $137 million mansion) in April. Crisil, an affiliate of S&P Global Inc. has mentioned that the small and mid-size steelmakers have merely 62% capacity utilization but the other five large utilizers have increased their market share by 5% to 58% in just a year!

When the government closes its annual accounts next March, the budget deficit will likely exceed its $ 206 billion budget. This deficit, which under normal circumstances accounted for 6.8% of gross domestic product, is likely to be exacerbated now due to the deadly increase in disease in April and May, the first two months of India’s financial year. Product growth will slow down, and lower tax rates, than expected. When the government collects less tax than it spends, more money remains in private hands. But are they the right hands? Probably not.

Unequal Economic Recovery Reflects on Incompetent Fiscal Policy; Income Inequality Between the Rich and the Poor Widens Amid the Covid-19 Pandemic.