The COVID-19 variants continue to evolve with every passing day. Each mutation caused in the virus makes it more virulent and pernicious for humans. While the virus that originated from Wuhan China kept evolving, in South Africa, Europe, India, and so on, it kept becoming more lethal.

The second wave of COVID-19 in India was ghastly, killing thousands of people each day and causing an enormous disruption in the medical supplies, ICU beds, and oxygen concentrators. The ongoing vaccine crisis in India added yet another fuel to the fire, which caused many people to die as they couldn’t get vaccines on time.

Several states like Delhi, Maharashtra, Karnataka, etc., had no option but to halt their vaccination drive as they couldn’t receive their vaccine doses timely. Even now, after the center took the whole responsibility of vaccinating the citizens of the nation, the situation remains unprecedented.

How will the government procure such a large scale of vaccines? On what basis will the states get their doses? Will the vaccine policy be fair enough to jab the Indians adequately? The answers remain doubtful even now, as the government hasn’t released the data regarding the vaccines received or assigned even now. The Supreme Court of India is waiting for the government’s response as the hunt for vaccines continues.

Several genomic database sites like nextstrain.org have reported more than 1,000 variants of the Coronavirus. Even though the virus was originated in Wuhan China, it hasn’t been named according to the city because the World Health Organization has been showing its biasedness towards the country. ‘Variants of Concern’ is a name given to these virus strains and are named according to the place where they were found.

When the pernicious ‘Indian variant of SARS-CoV-2‘ was spreading in India during the second wave, it caused massive speculations throughout the world as the frightening effects caused by was pretty evident. This caused tremendous racial discrimination against Indians in several parts of the world like in the USA and Singapore, where they were mistreated.

Therefore the WHO had to come up with a new naming strategy for the virus, and the UK, South Africa, Brazil, and the Indian variants were named as ‘alpha’, ‘beta’, ‘gamma’, and ‘delta’ variants respectively. These names will not replace their unique scientific complex names.

A new version of which is available in Vietnam seems to be in the alpha (Ii 1.1.7), and delta (B. 1.617.2). According to the minister of health Nguyen Thanh Long, a new stem the spread of the virus to the air,” perhaps, this explains the rapid rise in new infections in the month of May. So far, Vietnam has been stored for a relatively easy to destiny, sign approximately 3,500 confirmed infections and 47 deaths from the beginning of the pandemic, from now until May 2021.

The government has successfully contained the COVID-19 outbreak by placing short, but difficult, lock-ins and careful quarantine restrictions. Vietnam has recorded more than 3,000 COVID-19 cases since May, especially in the people of Bac Ninh and Bac Giang, where hundreds of people work at international factories.

Why controlling these new variants are crucial

These numbers may be appearing very little to us, but don’t forget those new variants present in Asia or at any part of the world should be a huge concern for everyone. This can cause the pandemic to spread in a more disrupted manner throughout the world and lead to deprivation. 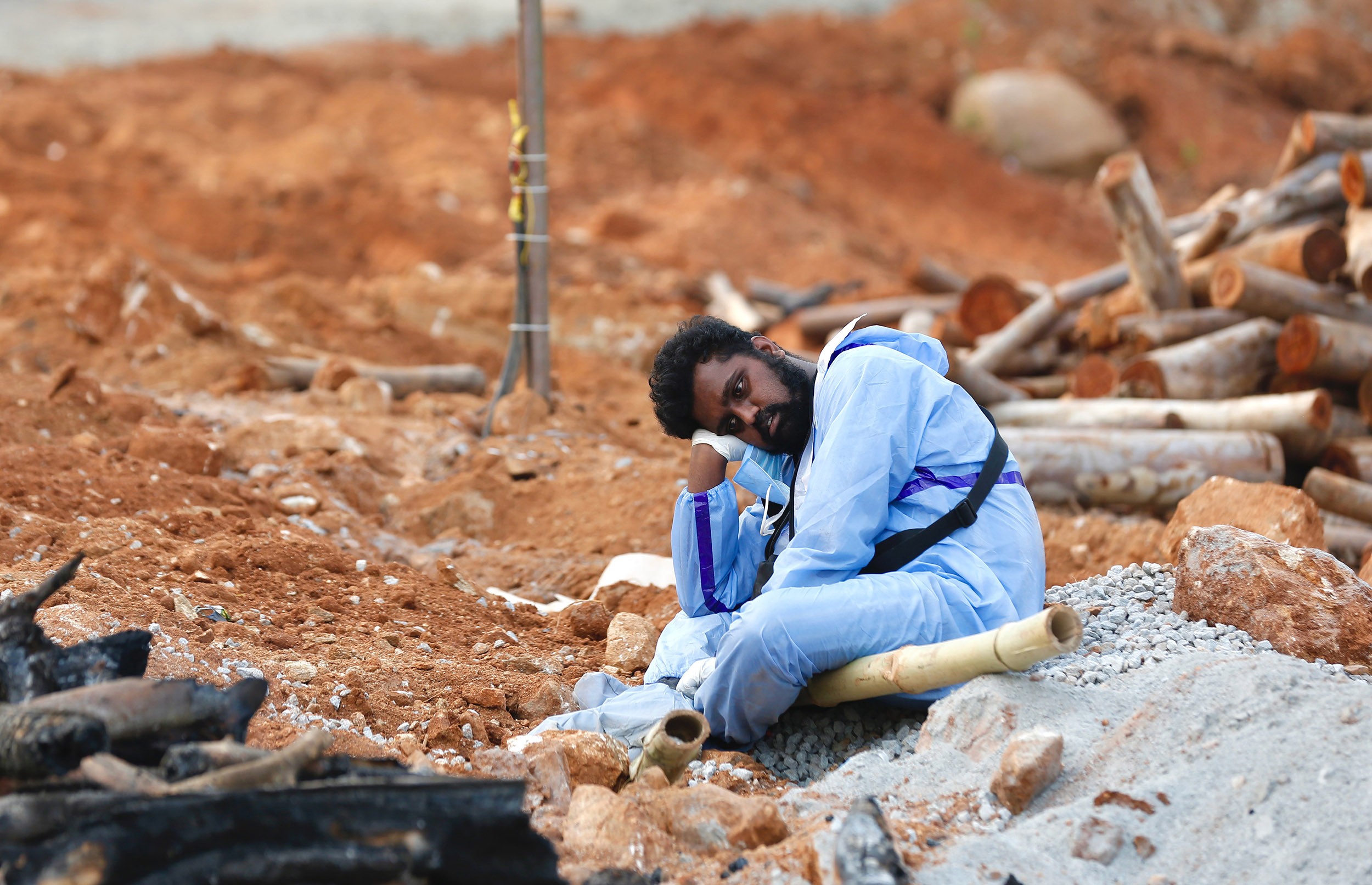 The vaccines are produced to protect against the current variants of the virus, if the new variants will keep emerging at the current pace, then the entire vaccination drive ongoing in the western countries or Northern hemisphere will go in vain. The world is globalized, trading and business take place every day, hence the spread of these new variants are very likely.

These new strains will start adapting to the human hosts, i.e. us, and then the antibodies produced by the vaccines, and they will no longer be effective. Various COVID-19 tests like the PCR or antigen tests will also be no longer effective. All these instances togetherly result in a massive increase in the COVID-19 cases throughout the world. That is why a proper assessment of the genomic sequences against the new variants is crucial as they will tell us about its nature and we can prepare new vaccines for it accordingly.

There are a lot of signs that the virus is mainly behind the current outbreak in various parts of Asia. In Sri Lanka, and the kingdom of Cambodia is dominated by alpha stress, (Ii 1.1.7). In addition, we know that it is at present, in the sense of the vaccines to be produced by BioNTech/Pfizer, and to the Modern-day, you have a powerful secret weapon in this world.

And the mRNA vaccines can be adapted in a relatively short time. AstraZeneca, the vaccine also provides a degree of protection. However, in India, and then in the northwest of Nepal, join the world of B. 1.617.2 already extensive range. As a result, the number of reported cases of COVID-19 has dramatically increased in Nepal, in the middle of April. Nepal is suffering, and more than that of India, and in proportion to its population. 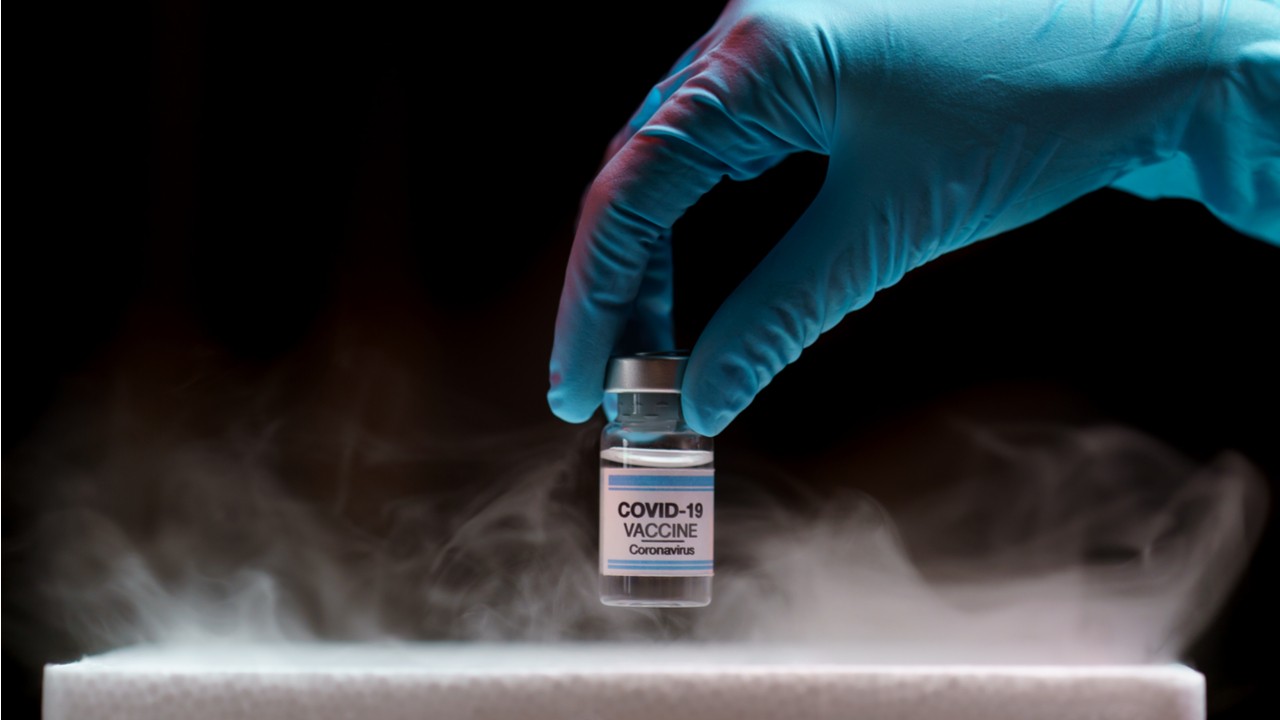 The Indian Institute of Virology in Pune has identified 8 mutations of the Delta variant’s spike protein. These mutations will cause it to become more transmissible, ability to escape the immune system, and more lethal than the gamma variant. Another study conducted by the London Imperial College has concluded the Delta variant to be 20-80% more transmissible than the Alpha variant. The virus will also be able to escape the immune response produced by the vaccines, hence making it ineffective against the new variant.

Countries in the northern hemisphere have claimed that they have already vaccinated half of their adult population, but on the contrary, the Asian, African, and Latin American states are struggling to manage their vaccination drive. According to a recent study published in The medical journal, The Lancet, in the world’s most developed countries, almost 70% of the cost of five of the COVID-19 vaccine, even though it is home to less than 16% of the world’s population.

According to the World Health Organization, and only 0.2% of the population in the poorer countries were opposed to vaccination, there was a SARS-2. According to estimates by the Economist, a mass vaccination plan is going to start before 2024, if the program continues at this pace.

Tedros Adhanom, Director-General of WHO, has already mentioned that the vaccination drive is far from over due to inequality in the vaccine distribution between rich and poor countries. But if the vaccines are not administered to the people of the poor nation on time, the virus will keep mutating and it will cause the rich countries to suffer too!