Trading in Carbon and Greenhouse gases after stocks and gold? Is it possible?

As we all are getting closer to the upcoming conference on climate in Glasgow later on this year, there has been continuous pressure on countries to reshape their climate goals.

Most of them want the countries to revise their commitments that were made earlier at the time of the Paris Agreement, in December 2015 while others expect countries to cut down their carbon emissions.

India is expected to be going long on its climate commitment. Discussions have also gone around the establishment of new markets, premised on the assumption that nudging companies would encourage India Inc to voluntarily seek out to enhance their energy efficiency or GHG reduction target and therefore create demand for a market for energy efficiency certificates.

If this gets successful, this could become an important impetus to trigger the development of a domestic market for GHG reductions. After all, there is nothing new in trading in energy.

The “Perform, Achieve, Trade” (PAT) scheme of the Bureau for Energy Efficiency provided enough level of experience and confidence to the scheme operators, policymakers, auditors and the companies themselves on which the targets were applied.

The first-ever emissions trading scheme took place in 1995, which addressed the reduction in air pollution and acid rain in California significantly. The US Environment Protection Agency predicted the compliance costs and most of the time it was less than half of those predicted, many times even lower than what was predicted by the industry.

Since 2005, the emissions trading for climate change has been observed going up only and today, there are at least 45 schemes across the whole world that put a price on carbon. The current average price of allowances in the European Union is Euro 35/ton. The carbon market is valued at USD 277 Bn.

The making of the designs of trading programmes is critical to their success, as they might end up determining the transaction costs as well as the uncertainty and the risk inherent in the trading system.

There are various learnings to use- from regulators, participants, scheme operators, auditors and financiers. Following are the five design principles that are worth considering:
One, design made for maximum reach. In other words, having to decide if the scheme is an allowance trading or a credit trading scheme, or both. In credit trading, it permits carbon or GHG emission reductions beyond businesses, as usual, to be certified as tradable in the exchange markets.

Whereas allowance trading works by defining an aggregate emissions cap and authorizes tradable quantities of emissions under the cap. Speaking of facts, schemes that have allowed both have been the most successful ones ever, though care ought to be taken to decrease the regulatory barriers.

Allowing opt-ins would be a good idea to take a step ahead. This is a provision that allows otherwise uncovered sources to enter the program once their uncertainties are resolved with the help of a regulator.

Considering the right time, international linkages are allowed. Permitting linkages with other international schemes will automatically allow for the discovery of the lowest transaction costs, increase liquidity and further the options for participation.

At last, all this will eventually maximize the scope of scheme coverage, and provide various other benefits—such as international markets, access to other forms of capital and so on. Hence, all these mechanisms will ultimately lead to maximizing the total quantity of greenhouse gas emissions capped and reduced. Two, design made for flexibility. Costs to participants can be unknown because of the variation in the prices of Carbon. Allowing various mechanisms such as banking of emissions reductions, or the use of offsets gives participants the flexibility to make an opinion on which option to use.

Banking of credits over a regulated period of time allows industries the flexibility to decide plenty of things like the price of acquisitions, timing of major investments, or their (degree of) competitiveness in the marketplace

Three, to keep it dynamic and in sync with the current economic situation. In 2013, Carbon credit prices fell from Euro 30 to reach an all-time low of Euro 3 in the EU emissions trading schemes. One of the main reasons that led to this drop was the economic recession that preceded it, and the subsequent drop in emissions and hence a need for allowances.

Four is, think long, think stable. One of the drawbacks of the Kyoto regime is that the commitment period was not enough. By the time companies started integrating the notion of a carbon price into their decision-making and discussions reached boardrooms, only a few years of the market were left there.

For clean energy projects where gestation periods were long, the lack of a long enough runway triggered the discussions around market continuity barely a few years after when the scheme started.

And five, keep it all simple and transparent. Historic evidence can be clearly seen in favour of simplicity. With the number of rules, the transaction costs associated with implementing and managing an emission also rises. 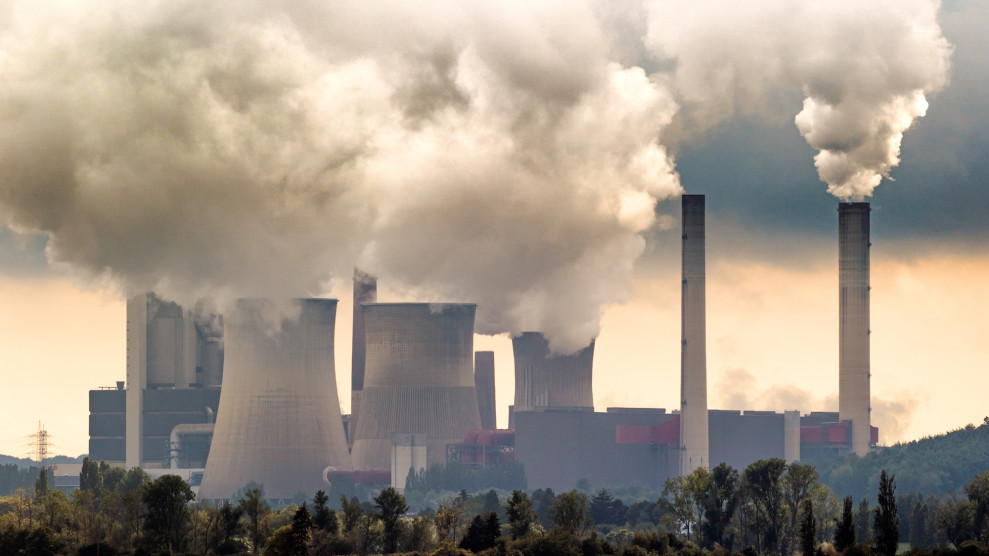 Afghans who helped the US now fear being left behind.

Fact Check: How Hyperbolizing Of Data And 'Positive' Narrative By PM Modi Led To The Deadliest COVID-19 Crisis In The World