From Old Ram Rajya to New Jungle Raj, The Possible Bad Transformation Of Uttar Pradesh Under Yogi Raaj in 2021 There are tons of history that we could speak about. The pleasure to see their offspring become their successor has been the only wish for every monarchy. Those days are gone and long forgotten. Those people fought for the land and the safety of their people. The land has been divided, centuries have been passed, but let’s not forget how one man led an entire army against another community. Such is a deep-rooted state of our humanity.

World war has been won and ended decades ago, but has the world learned any lessons? I don’t think so. Politics and societal divisions have sunk so deep inside the veins that it is hard to break. India is very much the only nation in the entire world to showcase diversity. India is a secular county; we take pride in saying so.

Even after getting freedom in 1947, is India really a free nation? It’s an important question we need to think in 2021. Let me tell you the story of one state that has made quite a lot of headlines in 2020, but those voices were lost somewhere as coronavirus kept transforming and we kept moving to the next headlines.

Uttar Pradesh, the land is known to have Ram as their ruler and guardian. A place is known for Ram Rajya. A kingdom where only peace and harmony remains. A place where people lived and breathe unity. A crimeless estate. A Justice land. What an ideal world it is. By the way, such things could be found in fantasy novels.

There is a man who promised such vision but brought an entirely different reality. Yogi Adityanath, the current chief minister of Uttar Pradesh when elected in 2017, promised Ram Rajya. Time and again this BJP man kept speaking of his ram Rajya vision but somehow ended up making jungle Rajya.

Prime minister Narendra Modi even laid the foundation stone for the Ram temple. But how was that land obtained? Peacefully? After riots and riots of community clashes with many lives lost, one side with majority backup won. When people talk about the jungle, many might resort to thoughts of beautiful nature, its greenery, and calm temperament. No, that’s a forest. What we are talking about is the jungle. A place where the deadliest carnivore rule.

There is no law and order to keep any account or monitor activity. They mate who they want and fight violently with other animals over territory and food. It’s a choice where survival depends on power. Something which might look amazing while watching animal planet shows, but think again, is this only happening within the deep jungle? Human beings are the most evolved of all mammals.

We have the ability to think, communicate, and act of our own will. The thing that distinguishes us from animals is the ability to differentiate between what is right and what is wrong. But seems like Uttar Pradesh has caught in a rule of very bad jungle raj. Under the rule of the man who promised to ram Rajya, the state has become quite the opposite. We lash out at Muslim rulers on how biased they are, but what aren’t we seeing the same thing here? Uttar Pradesh is a land of threat.

Women have no security; any man can take a gun and shoot another person and manage to run away when dozens of police are cashing him. It has become a place where police could encounter any man in the name of justice. Where is the court? Where are the judges? Muslims have faced such immense threats all along the way from slaughterhouses shutting down to fake love jihad motives. Everything India shoots for to date had been shattered by this man’s rule. We call India secular, but he made sure what is the priority and what religion his state should follow. There has been such a state in India? 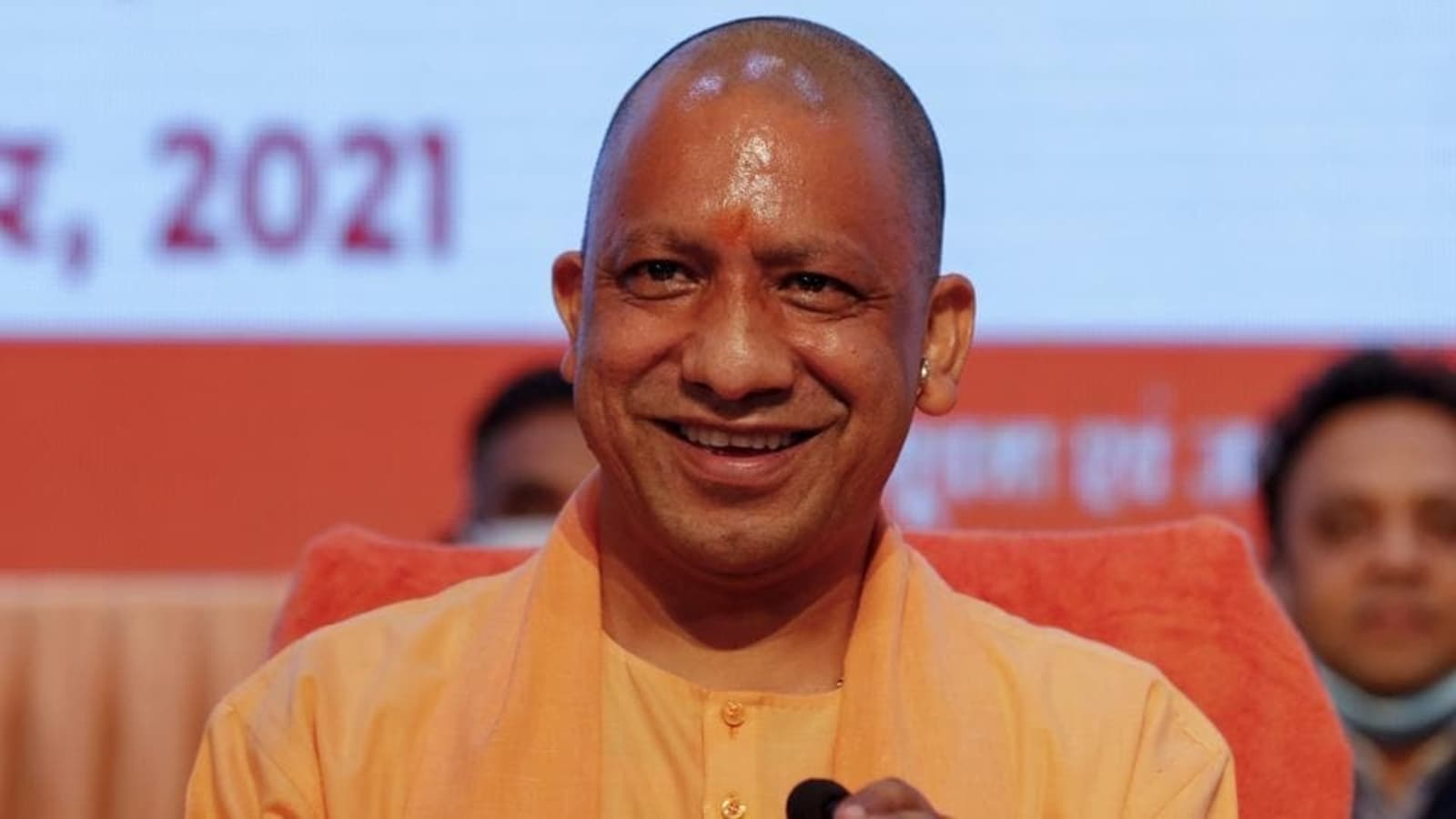 Let us leave Muslims out for a second. Even among Hindus where is justice. An upper-caste man rapes a Dalit woman and nobody questions it? In the country where citizens are marching for the legalization of same-sex marriages, we are seeing an upper caste and lower caste division? Was the bloodbath already not enough? Did Gandhi go through all the hardness so that India could hand in the hands of such a government?

What is our prime minister doing when all these things have been unfolding right under his nose? The government exists for the people, but people are living with a sheer will to survive. Isn’t this what jungle looks like. A person could be said a man of his words when he is at least striving for keeping his promise, but this man has become so worthless that we could not compare this rule to another metaphor.

Everything that our constitution stands for had been broken. A place where no women can walk freely, a place where uppercase and lower caste division still exists, a place where fights for territory is going on, a place where a common man is having access to run, a place where police is so much on par with a government that they have lost the sense of their oath. We could keep going on rambling about this for hours. But let’s not forget. Truth alone triumphs.

This is what India stands for and this what we Indians stand for too. This government even if cannot keep his promise of ram Rajya could at least try, but this man has transformed the entire Uttar Pradesh into his own jungle where yogi raj stands on his throne and let his Gundas do whatever they please, no one to question, no one to answer. In between all this, common man and women, school-age children’s and village citizens are once caught up in this drama. They are the ones who are suffering. This needs to be stopped. 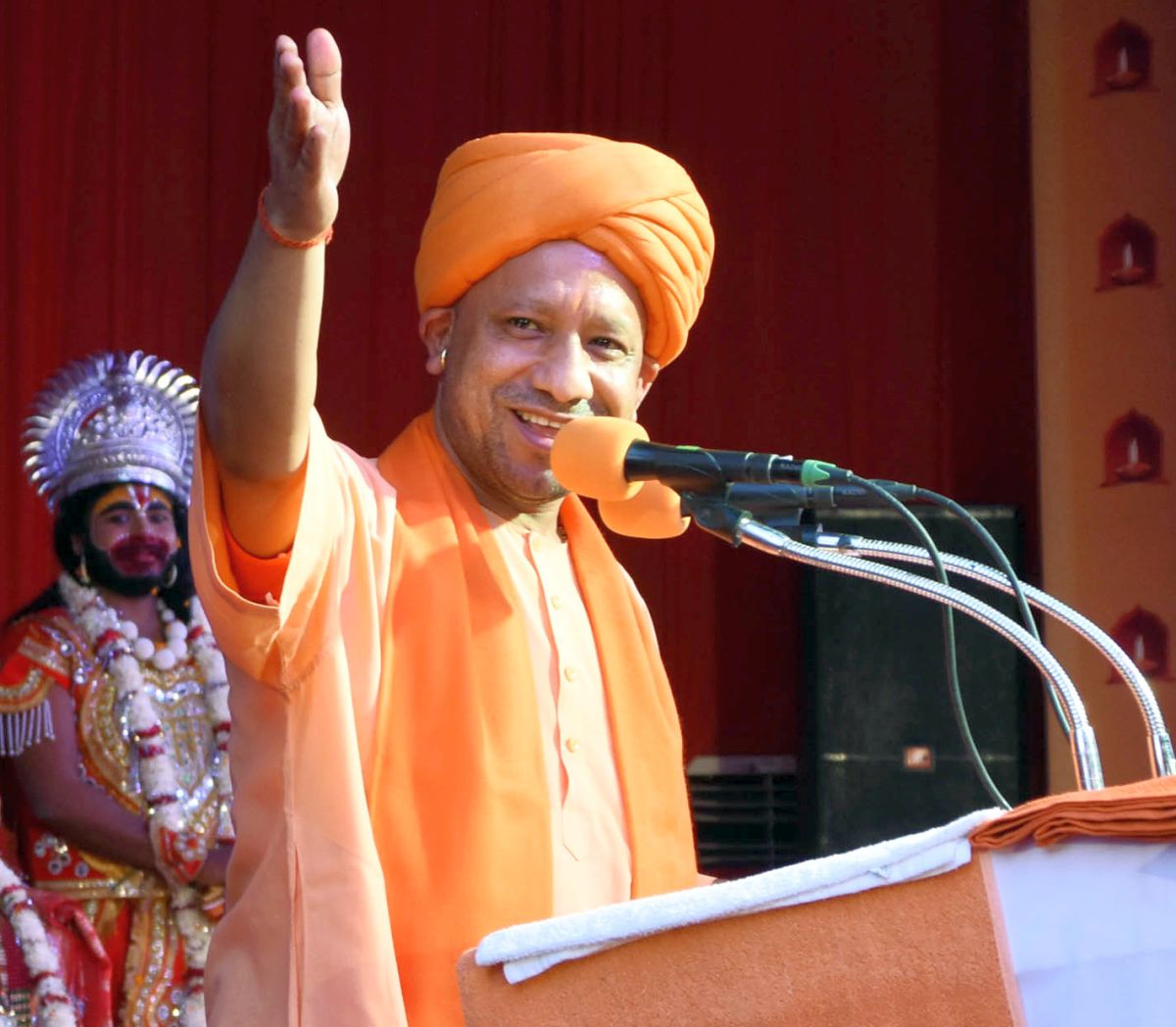 This is a serious thing we need to note that we are the ones who cast our vote, and they make it look all fair and justice when sitting on the throne, but take a look at this brutal reality that has been laid. 2020 has been an exhausting year but for Uttar Pradesh under yogi’s jungle Rajya, it has been the worst lawless year ever seen.