Of the more than seven million school-age youth in displaced or emergency camps, almost half do not go to school, a safe haven free from violence for many. About the kid in COVID-19 situation

Farida Fadoul Nasser is 15 years old, and since the beginning of March, she has been educated at home with the help of her older sister, a university student, who corrects her homework. Like millions of children around the world, she stopped going to her school due to the pandemic.

She studies at the Kowetien centre in N’Djamena, Chad, where she arrived with her family six years ago from the Central African Republic. She feels privileged because she has someone who can teach her for the duration of the quarantine, but she also suffers the consequences of a world without schools. “We are stressed, I miss the classes, my teachers and my friends”, explains Fadoul Nasser in a videoconference from Chad. 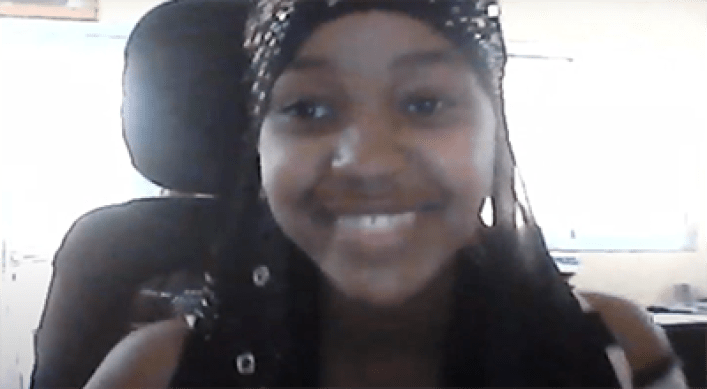 Farida is one of the 3.7 million minor refugee children who do not go to school, of the 7.1 in the world of school age, according to figures from the NGO Entreculturas. “Without school due to the pandemic, children are again more exposed to situations of violence, abuse and exploitation and have more difficulties to be able to eat or access drinking water,” explains Lucía Rodríguez, head of Entreculturas, organisation that this Wednesday presented the campaign ‘Without school, without shelter.’

Half of the refugees worldwide are minors. Children and young people who are victims of international and internal conflicts that are not only increasing but are also lasting and affecting a greater number of people. For 10 years the number of forcibly displaced people has not stopped increasing, and in 2019 a historical maximum was reached: more than 50 million people migrated within their country.

Added to this situation of uncertainty for refugees is an unprecedented health crisis. The pandemic has put many minors at risk of never returning to school, which has some consequences that are devastating for their future, as UNICEF has warned from the beginning. 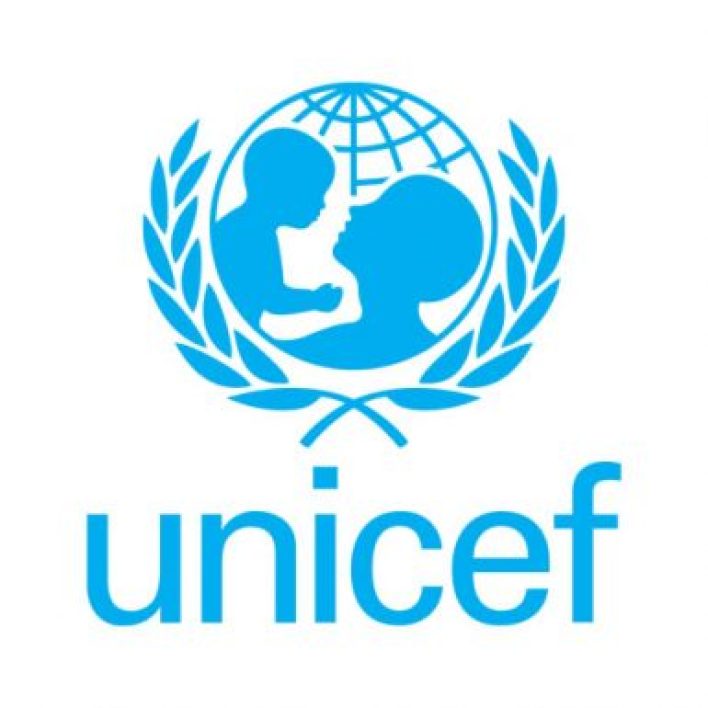 A double threat to girls

The United Nations predicts that the effect of COVID-19 could add up to 13 million more child marriages and up to two million cases of female genital mutilation in the next decade that could have been prevented if prevention programs had not been interrupted.

In Chad, where Farida and her family are refugees, an estimated 38% of women and girls between the ages of 15 and 49 have undergone female genital mutilation. “Many boys try to pick up girls who have less education or are not in school, to secure a wife. And many unwanted pregnancies have also occurred that way. If a girl is educated and her parents also, she can think about the consequences that all this has for their future ” explains the young Central African.

In Chad, where Farida and her family are refugees, an estimated 38% of women and girls between the ages of 15 and 49 have suffered female genital mutilation.

The Sahel, a vast territory that runs through Africa from east to west south of the Sahara desert through a dozen countries, is another of the hardest hit and most impoverished areas in the world. There, the consequences of being a refugee, a minor and a girl are palpable. There are more than 2.5 million internally displaced persons in the region. In the last 12 months, the number of displaced people in Burkina Faso has multiplied by 10 to 848,329 people, while in Mali it exceeds 239,000 people.

Girls and adolescents are suffering some of the worst consequences, according to Plan International’s report Adolescents in Emergencies: Voices from the Sahel. “They are experiencing a triple tragedy in one of the most critical regions on the planet. Conflict, food insecurity and economic collapse have come together and generated a catastrophic situation for a whole generation of adolescents who are at serious risk and need support.

For her part, Elena González, Director of Programs of the Jesuit Refugee Service (JRS) in Chad, explains that there are girls who are suffering an “overload” of household chores, and other types of abuse due to the closure of the centres educational. The NGO assures that they are working on making an online educational system available to families, even though given the lack of technology it is “complicated.”

For all international organisations and NGOs working in the area, the goal is for minors to continue learning despite the closure of the centres. For this, for example, lessons are taught through WhatsApp and there are cases in which teachers come to their homes to give classes and to monitor their homework.

Distance education and back to school 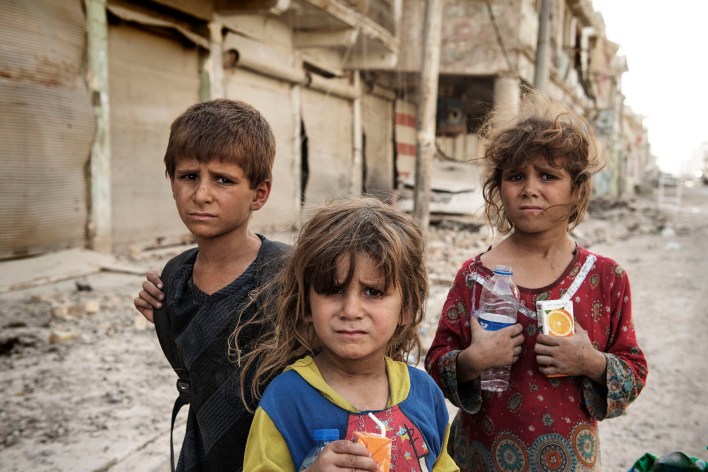 In addition to the closure of schools, one of the great obstacles that thousands of vulnerable families have encountered has been the lack of Internet access to be able to follow their distance education without problems. If we add to this living as a refugee, the situation gets complicated.

Given the closure of schools, we are facilitating access to education through WhatsApp, where teachers send one-minute videos to explain their lessons

The war in Syria, which has completed nine years, has caused the flight of millions of people, of which more than a million currently live in Lebanon. Together with JRS, Entreculturas works to create spaces for protection, learning and recovery for the refugee population, serving more than 3,000 boys and girls in seven schools. “Given the closure of schools, we are facilitating access to education through applications such as WhatsApp, where teachers send one-minute videos to explain their lessons. We also use other platforms in which videos are posted and exercises are exchanged between the teaching staff and students”, explains Rayhana Itani, pedagogical coordinator of the SJR in Lebanon in Baalbek.

Child labour is one of the consequences that the impact of COVID-19 can have on children, as UNICEF has already warned. “There are already cases of children who in this period have gone to work, the majority in the field and the construction sector, and have left school,” Itani contextualises. The pedagogical coordinator points out that one of her tasks is to try to convince parents that these minors do not drop out of school, and they encourage them to start technical training.

Returning to school as soon as possible is another of the convictions of Óscar Javier Calderón, regional director of the Jesuit Refugee Service Latin America and the Caribbean, who works with refugees from Venezuela in Colombia. The country’s crisis has caused the largest displacement of people in Latin America in its recent history. 82% of Venezuelan migrants and refugees are staying in the countries of the region, such as Colombia or Brazil.

Not only are they more exposed to risks due to the spread of the pandemic, and more in need of basic goods, but it is urgent to be able to educate the thousands of Venezuelan refugee children. “It is urgent to be able to incorporate young people into national technical training systems,” says the expert. Going back to school, which is what Farida dreams of: “My future is at stake, when I grow up I want to be a doctor.”

Customer retention and survival during COVID-19, these consumer brands show the way

Do You Want Better Returns in 2020 With Life Insurance? Invest in ULIPs