Covid-19 vaccination drive and what has changed

The virus that entered our lives last year has groped our lives, so much so that we had all our hopes fixated on the vaccines. Well, nothing changed even after the introduction of the vaccine in the country, the reason being the inefficient policies of the government towards its management. But on the 7th of June, our Prime Minister addressed the nation and introduced the revised vaccination policy. Prime Minister Narendra Modi said that the revised policy will help in achieving success in our vaccination drive. Let’s discuss in detail these revisions and the repercussions it is believed to bring.

Prime minister, on Monday, announced that the country will shift to centralized procurement of COVID-19 vaccines. In simple words, a centralized procurement means that now only the Central government will buy vaccines for the whole country. The central government will purchase 75% of the total vaccines produced by the vaccine makers, including 25% for the state quota, and will give it to the states for free. But why is the center spending for the states? Well, the reason behind this is the failure of several states to procure and manage the funding of vaccines.

With the introduction of the new policy, Prime Minister has announced that from June 21, everyone belonging to the age of 18 and above will be vaccinated without any cost, at the centers run by the Central or State governments. The free vaccination will help in vaccinating a greater mass of people and therefore will improve the current condition of the country. Previously, only the state-run centers could offer free vaccination to the 18-44 age group while the central centers provided free vaccination to only the three essential groups- healthcare workers, frontline workers, and people aged 45 and above. 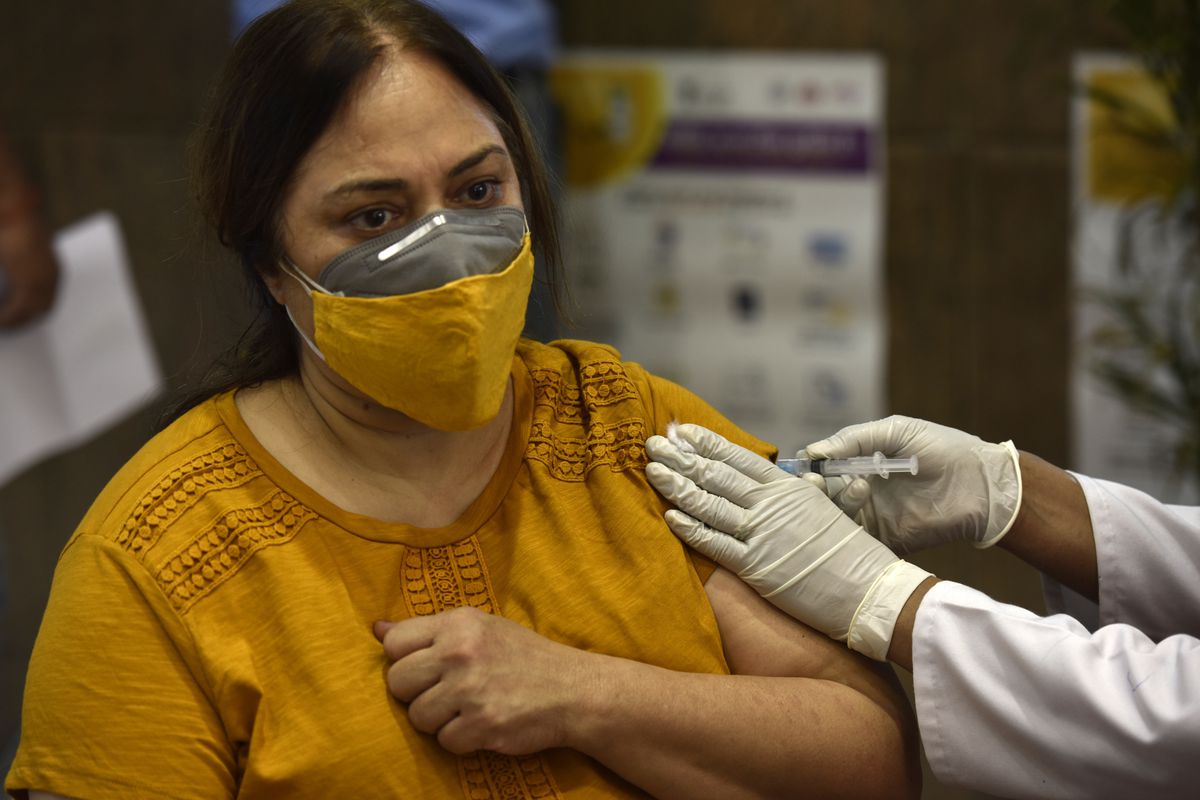 Does this mean the vaccines are free everywhere? Well, no, the private sector-run centers will still charge vaccination fees. However, the maximum service fee that they can charge is Rs. 150 above the price of the vaccine. The maximum price that can be charged for the vaccine by any private center is Rs.780 for Covishield, Rs.1,410 for CoVaxin, and Rs.1, 145 for Sputnik V. However, people can also check the total cost of each vaccine on the coWIN portal.

No role of states from now on?

From June 2021, the states will not even have a minor role in the procurement of vaccine doses. The Centre will directly procure 75% of the total vaccine produced and will allow them to the states. The private sector will have access to the remaining 25%. As for how the vaccines will be allotted to the different states, well, it will be based on the three positive metrics and one negative, as mentioned in the revised vaccine policy. The three positive metrics will be population, disease burden, and the progress of vaccination. 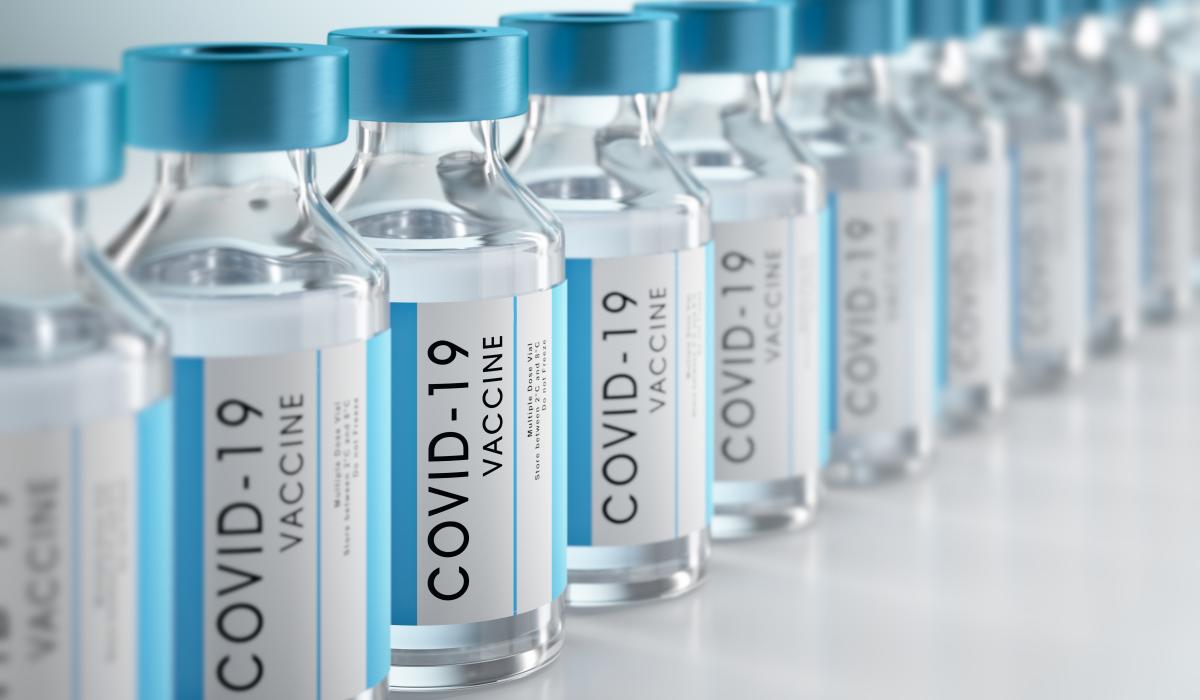 We know you have more questions-

Another doubt which may arise is if the revised vaccination policy gives equal priority to all the citizens. What about the priority given earlier to the three major groups? The healthcare workers and frontline warriors will still be the topmost priority and will be followed by the people in the age group of 45 and above. People in the age group of 45 and above are more prone to the danger of the virus which is reflected by the fact that they account for 80% of COVID-19 related deaths.

Talking about foreign vaccines, there is no supply agreement made by the government till now. The government is studying the conditions set by these American manufacturers and the decision about their procurement will be taken only after the finals agreement will be done.

What is the talk about non-transferable electronic vouchers?

Speaking about the changes which took place in the revised policy, another big change is the approval of non-transferable electronic vouchers by the RBI. What is a Non-transferable electronic voucher? Let’s take an example. Imagine you are willing to fund the vaccination of people working at your home, say the house help. With the approval of these vouchers, you can issue this voucher to them easily through your mobile phone which then will be scanned at the vaccination center and the person on whose name the voucher has been issued will get vaccinated and the amount will be credited. It can be issued through the coWIN portal too. 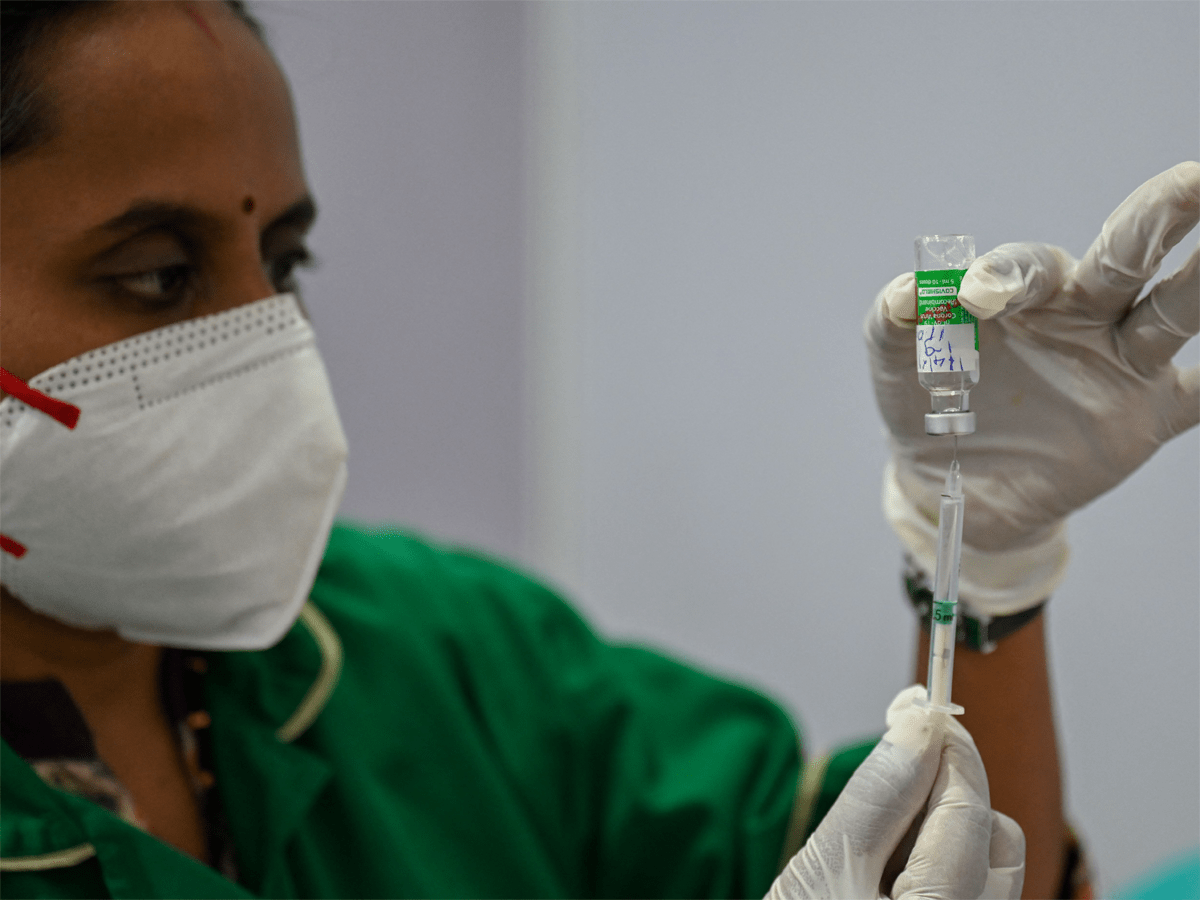 And another change in the vaccination policy is the introduction of on-spot registration. From June 21, all the private and government sectors will begin on the spot registration for vaccination. A detailed procedure for the same will be introduced by the states soon.

The introduction of vaccination brought a lot of hope with it. However, all the hopes for a successful vaccination drive were shattered due to the government’s insufficiency. This new vaccination policy has again brought hopes in the hearts of people and with efficient management and proper advanced planning, the country might experience a successful vaccination drive. It would further aid in reducing the threat of a third wave and would bring along economic recovery, guided by both domestic and global demand.

See also  What do the government's restrictions on rice exports entail for India and the rest of the world?
Tags
centre india inefficient revision Vaccine drive