The regulator observed that such large-scale reversal of trades in stock options led to creation of artificial volume at BSE.

Thus, the Securities and Exchange Board of India (SEBI) conducted a probe from April 2014 to September 2015, and found that 81.38 per cent of the trades executed in stock options were non-genuine, which led to the creation of artificial volume.

The regulator noted that the four entities were among those that executed reversal of trades.

Such trades were non-genuine in nature and created a false or misleading appearance of trading in terms of artificial volumes in stock options and therefore were manipulative and deceptive.

The fraudulent trades conducted by the entities are in violation of provisions of the Prohibition of Fraudulent and Unfair Trade Practices (PFUTP) norms, SEBI said in separate orders.

Separately, the regulator has slapped a total fine of Rs 20 lakh on Nirmal Kotecha in a matter related to fraudulent and manipulative trading in the shares of Pyramid Saimira Theatre Ltd.

SEBI found that as per media reports published in December 2008, the regulator had directed one of the promoters of Pyramid Saimira Theatre, P S Saminathan, to make an open offer for an additional 20 per cent stake.

This led to an increase in the share price of Pyramid on December 22, 2008.

However, the company told exchanges that it had not received any communication from SEBI.

The next day Saminathan told exchanges that he had received the alleged letter from the regulator. But SEBI, through a press release, clarified that no such letter was issued by it.

SEBI also lodged an FIR with regard to forgery of SEBI letter.

Later, investigations by SEBI, revealed that forgery was done to manipulate the stock price of the firm, and that Nirmal Kotecha, one of the promoters and the then largest shareholder, was one of the major beneficiaries of the manipulation and appeared to have masterminded the forgery. There were several entities that were involved in the manipulation in the shares of Pyramid and were associated with Nirmal Kotecha. Kotecha also failed to comply with the disclosure requirements.

Through three separate orders, SEBI said Rajesh Jani, Nitin Goradia and Nikhil Securities are facing a total fine of Rs 7 lakh for their respective roles in the fraudulent scheme.

As per a separate order, SEBI has levied a fine of Rs 10 lakh on 7 entities which needs to be paid jointly and severally by them in a matter pertaining to fraudulent trading in the shares of PMC Fincorp Ltd.

The seven entities aided certain other entities in manipulating the price of the scrip by providing liquidity as well as being counterparties to their trades.

The entities have been penalised for their roles in manipulating PMC Fincorp’s share price, thereby violating PFUTP Regulations. 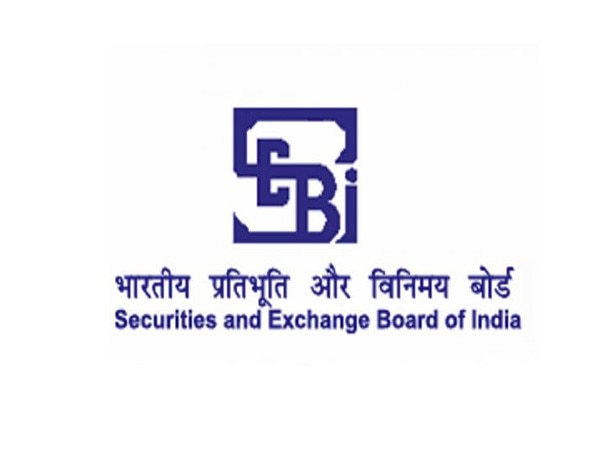