Technological giant Oracle has been fined 23 million USD for violating the Foreign Corrupt Practices Act by the US Securities and Exchange Commission (SEC).

The firm violated the policy by creating slush funds to bribe foreign officials in United Arab Emirates, Turkey, and India.

The Securities and Exchange Commission announced a fee of 23 million USD for resolving the charges of violating the provisions of the Foreign Corrupt Practices Act (FCPA).

It was considered a settlement payment when the subsidiaries in Turkey, the United Arab Emirates, and India created and used slushed funds to buy out the foreign officials to return for the foreign businesses between 2016 and 2019.

In 2019, the company’s sales employees used an excessive discount scheme concerning the transactions made with the transport companies, a crucial portion of which was owned by the Indian Ministry of Railways as stated by the order.

The SEC order gave a clear description showing the improper conduct by Oracle India mentioning that in January 2019, the sales employees working on the deal faced severe competition from other original equipment manufacturers. They claimed that they would lose the contract if they did not provide a 70 percent discount on the software component of the deal.

Due to the excessive size of the discount, Oracle India required an approval from an employee based in France. The Oracle employee provided approval for the discount without asking the sales employee to provide further documentary support for the request.

Furthermore, the Indian State Operated Enterprise’s publicly available website stated that Oracle India has faced no competition because it has made it compulsory for the use of Oracle products for the project. One of the sales employees involved in the transaction has recorded the information and has revealed that 67,000 USD was the buffer used to make the payments when enquired by the SOE official.

A total of 330000 USD was utilized to pay the SOE officials, and another 620000 USD was paid to an organization for initiating the transaction business.

The payments were made by the sales employees.

It is not the first time that Oracle has landed itself in big trouble. The same case happened in 2012 when Oracle has been fined. Oracle India was involved in the creation of slush funds.

In 2012, Oracle India was accused by the higher authorities of generating a side fund of millions and creating a critical risk that the funds could be used for illegal purposes. Of the 23 million USD penalty charged on the technological giant, 8 million USD is subjected to disgorgement, and the 15 million USD is due to the penalty.

SEC has further added that the company has neither admitted nor denied the charges and has agreed to cease and desist from committing violations of the anti-bribery, books, and records, and internal accounting controls the provision of the PCA.

In August 2012, SEC accused the firm of violation of the Foreign Corrupt Practices Act. However, they were unable to prevent the subsidiary from secretly setting aside the funds to make unauthorized payments to phony vendors in India.

The SEC’s 2012 orders revealed that there were certain employees of the Indian subsidiary of the Redwood Shores, California-based enterprises system firm that managed the transaction with India’s government on more than a dozen occasions. The situation has enabled Oracle India’s distributors to keep around 2.2 million USD in unauthorized side funds. 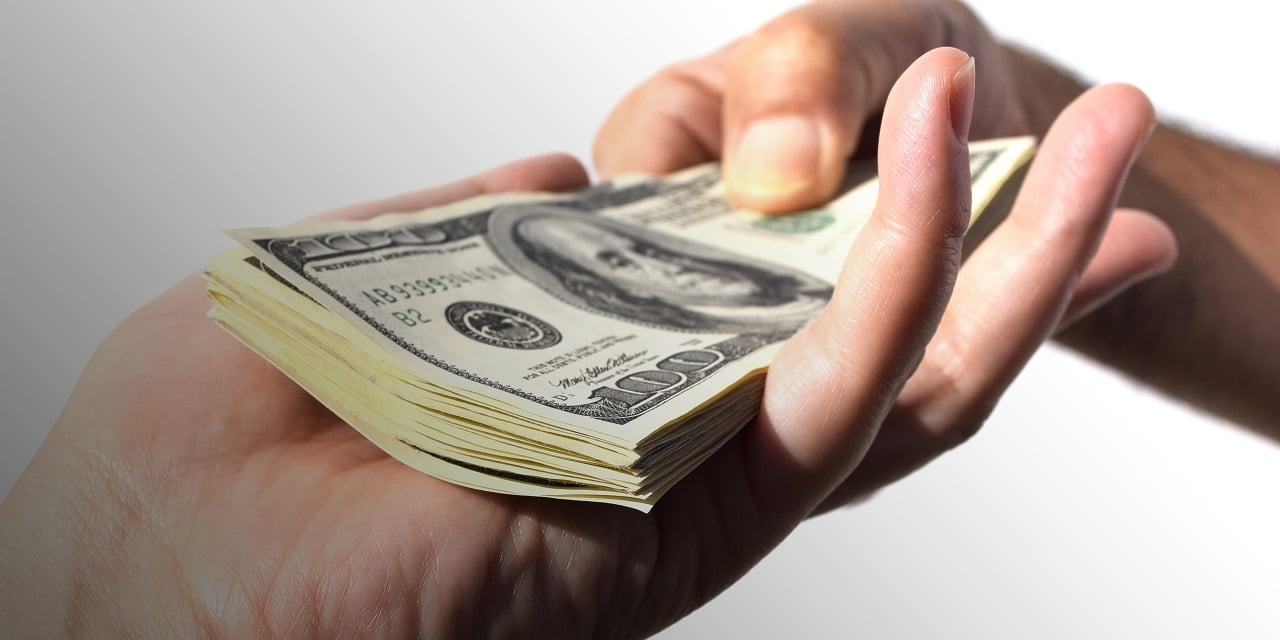 The Oracle India employees later used the funds to make payments to the local vendors. Some of them have not even provided any kind of services to the firm. Furthermore, Oracle’s subsidiary recorded the payments with fake invoices.

Oracle has agreed to pay the fee of 2 million USD to settle the bribery charges made against them. 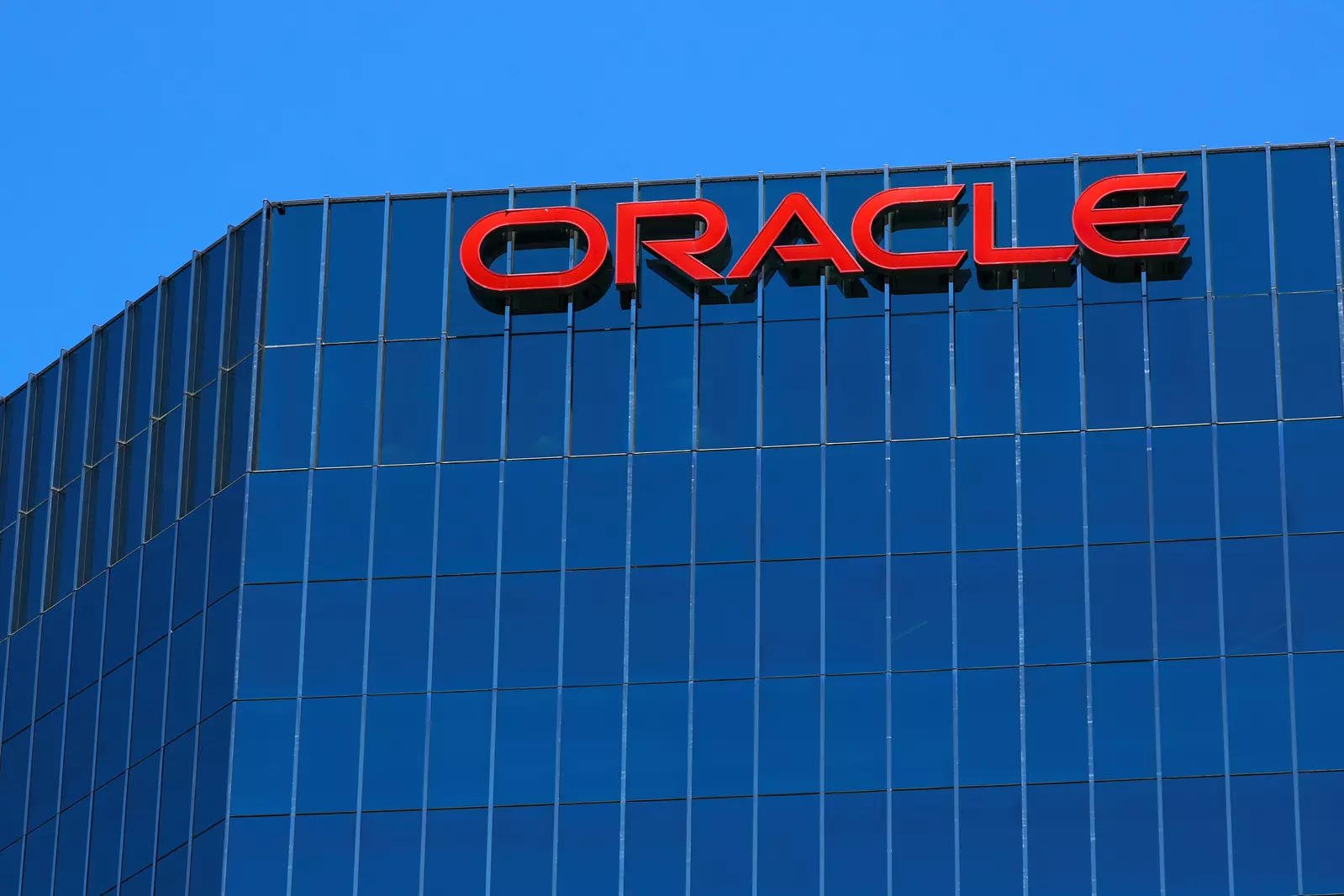 Oracle India is the subsidiary of the largest multinational technological giant Oracle, which, is headquartered in the US. The firm operates in all 28 states of India and collaborates with leading brands and governmental and private organizations.

It helps in the development of programming language and provides performance, stability, and security improvements to organizations.