Solar Power Projects- Another Scam & A Scheme to Benefit Corporates 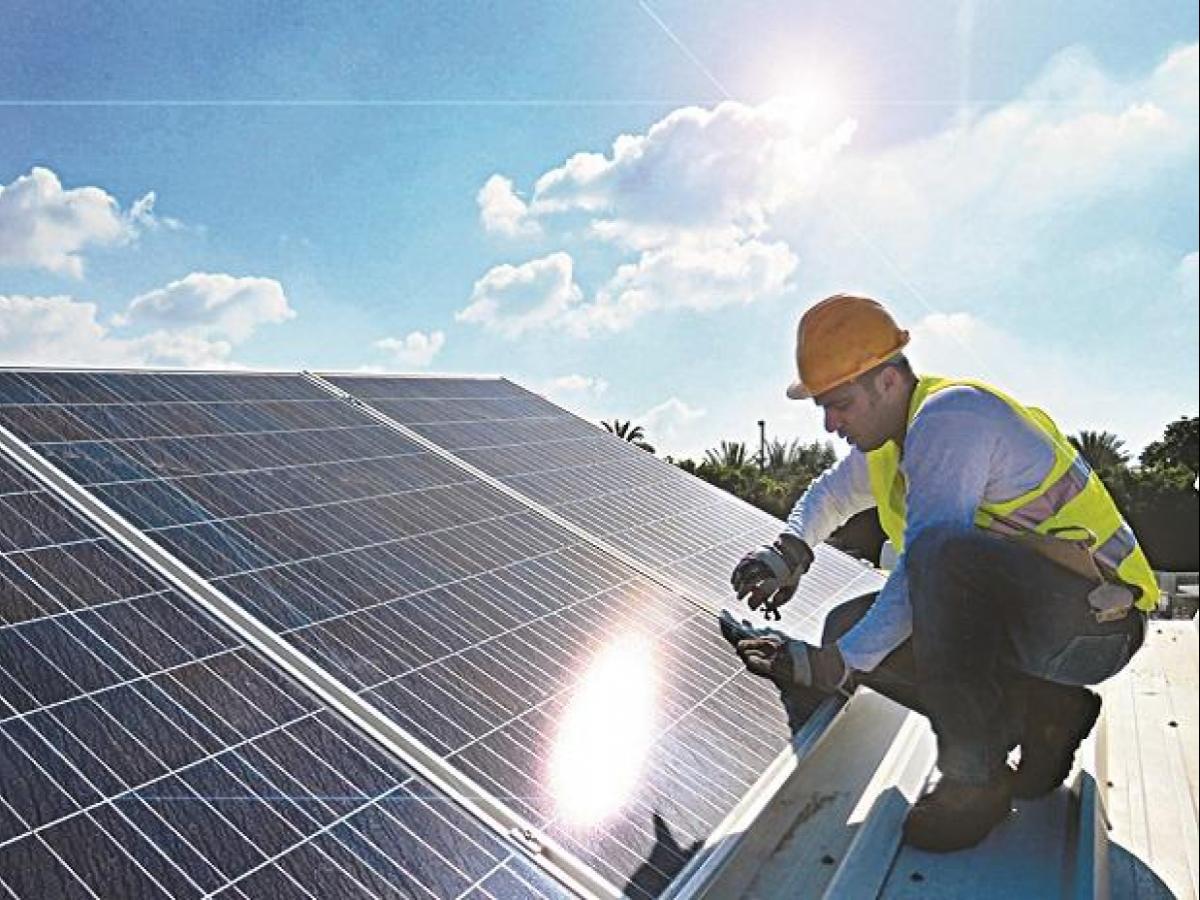 In India almost all schemes are made for only elite high profile people. Middle income people are never benefited from any government schemes or plans.
The indian bureaucrats are always paid well by large corporate to make schemes for their own benefit.
Weather its politicians or diplomats, everyone thinks of filling their own pockets as they are paid heavily to make schemes for large corporate.
One such scheme is setting up solar power projects in India.
Few days back, I wrote to MNRE as well as some banks on personal grounds but never got any positive answer from them. The only Answer I got from MNRE is that they already have such schemes.
Below are the transcripts of my email to them and bank as well as my idea.
a bank offers loans for buying a car from 3-30 lacs which consume fuels as well as also create pollution.
Here we are looking forward for a scheme where bank offer loans to individuals as well as SME companies to setup solar power projects in their houses as well as offices and factories. Here we are going to assist environment and public in mass in three ways
1. We will preserve natural resources.
2. We will also save environment from pollution
3. We will also offer revenue to people as they would be able to sell their produced electricity to state electricity board and earn money.
Role of Banks-
1. Bank would approve the loans of the individuals after proper document and site verification as well as background verification like they do in normal bank loans together with the verification of the documents.
2. Bank will open the loan accounts of the people and all the payments as the EMI of their loan would be deposited in that accounts.
3. State electricity board will also make the payments in the designated bank accounts which can be easily recovered by the bank. There will not be any chance that the individual will not return back the loans.
Benefits of the bank-
1. The normal bill of any household in India comes around 2500-3000, this amount will be paid by the Individuals to banks every month as their instalment EMI.
2. The power so generated could also be sold by the project owners to the state electricity board and the payments would be collected in bank accounts which would be taken by the bank every month as soon as it gets credited.
3. Usually people do not setup solar power projects seeing its huge initial investment, but if bank offers loans to setup solar power project, There will be huge  requirements as well as positive feedback from people.
4. Banks would be fully able to recover their money as all the payments paid to the project owners By state electricity boards will be credited in bank accounts and can be debited by bank every month.
5. The bank will reach every house hold and directly to the consumers and will save enormous amount that they invest in various marketing channels like TV Ads, Newspaper Ads, Print Media, Radio Media.
6. Increase in number of users as well as accounts, the bank will generate more trust and faith as well as reach among public.
7. This would be a great initiative towards saving and preserving the environment.
The answer that I got from MNRE was that they already provide loans to setup 10-100 MW solar power project.

Now I have few questions-

1. A 10 MW solar power projects requires a investment of 10 crores.
2. Can a individual household or a family with a total annual income of 6-7 lacs can afford to setup such large projects?
3. From where this much large area will come to setup solar project of such huge capacity.
Usually the roof of every house-hold is empty or never used, and even if they are used, it is used only to dry washed cloths. Why cant we utilise such space to setup a small solar power project which can provide electricity to each individual house-holds.
In last few months, the few scams that I had personally observed in solar power projects is that large corporate had taken land grant, funding in the name of setting up solar power projects and these funds were never utilise for the designated project.
Even the lands are also been consumed and utilised to build housing project or other commercial infrastructure projects to benefit the corporates who had been awarded the land after all Ministers are bribed and paid heavily for land grants.
I dont know when Indian government would start thinking out of box and release schemes which can actually benefit people at mass that too middle income common man.
The government must hire more educated people in their departments who can think out of the box and plan strategise which can benefit common man in mass.
See also  The extra $600 unemployment benefit keeping millions of Americans afloat is about to expire—just as jobless claims are back on the rise

Chocolates & Diamonds are the 2 best friends of Woman. Who can tell it better than Choco Diva Smriti Bhatia