In the light of Sri Lanka’s crisis, India has been helping the country by extensive measures to support its citizens.

As a result, the leader of the Opposition in Sri Lanka, Sajith Premadasa, requested Narendra Modi to help the nation irrespective of who becomes the President of the island nation on Wednesday. 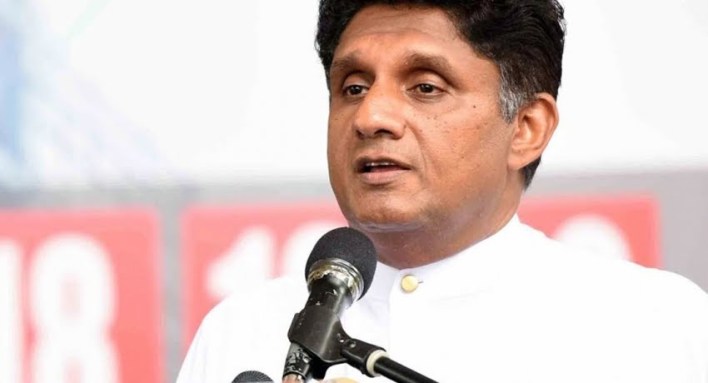 Sajith Premadasa has tweeted in an interview saying that irrespective of who becomes the President of Sri Lanka tomorrow, it is his humble request to honorable Prime Minister Narendra Modi, to all the political parties of India, and to all the people of India to keep helping mother Lanka so that the country can recover from the crisis.

India on Tuesday organized an all-party meeting to talk about the ongoing crisis in Sri Lanka. They have stated that India is naturally worried over the serious crisis in Sri Lanka, and the country must learn the lesson from Sri Lanka in fiscal prudence, responsible governance, and not having a culture of freebies. The statement has been mentioned by the external affairs minister S Jaishankar.

He further added that Sri Lanka is a neighboring island nation of India and based on the country’s proximity to India, the country’s fall over would also be reflected in India. As a result, it is necessary for India to help Sri Lanka to overcome the crisis.

A majority of members in Sri Lanka’s ruling Sri Lanka Podujana Peramuna (SLPP) party are towards the motion of electing Dullas Alahhapperuma-a leader of the party- for the position of President. Furthermore, they have decided that Premadasa should be elected as the Prime Minister. The party has opined the statements prior to Wednesday’s presidential elections.

The current Sri Lankan President Ranil Wickremesinghe and two other members were proposed to be the three candidates for the presidential elections by the lawmakers of the country. The three representatives are asked to select the successor to Gotabaya Rajapaksa after the former prime minister resigned following a popular uprising against his government for mismanaging the country that led to the situation in Sri Lanka.

India’s High Commissioner in Sri Lanka, Gopal Baglay has said that the country is following the propaganda of the ‘Sabka Saath, sab ka Vikas’ policy when it comes to extending its help to Sri Lanka. India is helping the neighboring nation in two ways. Firstly, India helped Sri Lanka by providing essential items and by providing support for its foreign currency reserves. 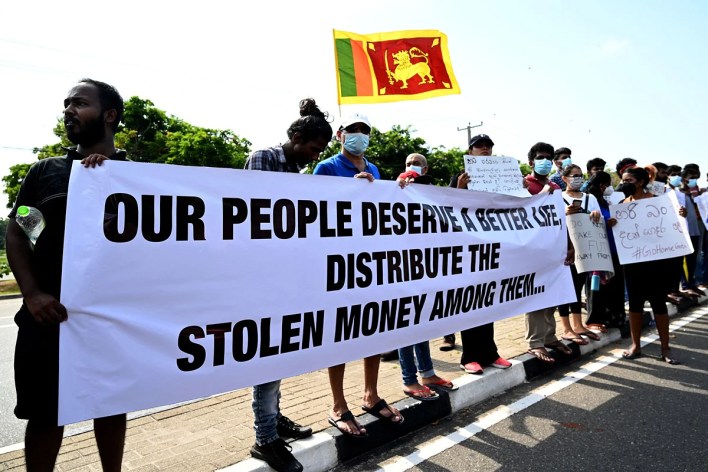 The Indian government sought two kinds of help. They have provided essential items estimating a net worth of 1.5 billion USD. In addition, a sum of credit amounting to 500 million USD was exclusively used for fuels.

To overcome the failed situation of agriculture, India has supplied fertilizers to Sri Lanka.

For currency support, India has given a currency exchange of 400 million USD and even deferred settlements from the Asian Clearing Union. 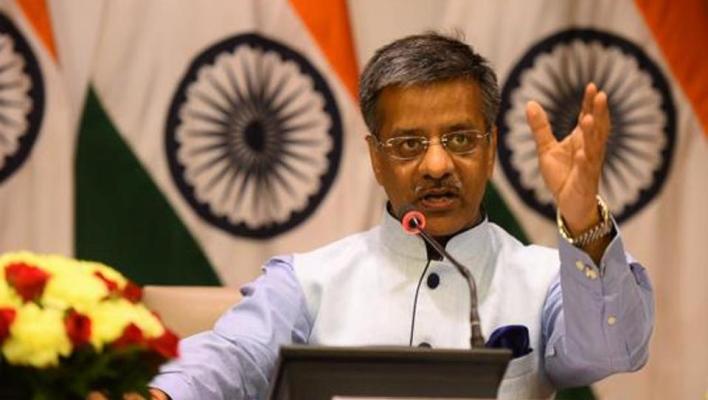 Baglay has even revealed that Sri Lanka has asked for monetary help from the International Monetary Fund to help overcome the economic crisis. He further added that India will be supportive of its neighboring island nation and would like to build its capacity so that it can increase its capacity beyond the short-term help of supplying essential items.

India is even planning to provide financial assistance to Sri Lanka after providing assistance worth 3.8 billion USD. The main aim is to respond to Sri Lanka’s requests for solving the financial exchange crisis. Bringing more investments into Sri Lanka will help to create medium and long-term capacity to overcome the crisis in the Sri Lankan economy.

The News agency ANI has mentioned that India has emerged as a top lender for the island nation.

Sri Lankan Government has made plans to mobilize foreign financing of USD 1550.5 million by entering into four agreements with foreign development partners and lending agencies in order to support the public investment program.

India has emerged as the first responder under Prime Minister Narendra Modi’s neighborhood fist policy during the time Sri Lanka was left alone by the benefactors when the country was going through a crisis. India has even emphasized widening the economic linkages between the two countries so that it can help Sri Lanka as much as possible.

India has supplied more than 25 tonnes of drugs and medical supplies which estimates to be 370 million in Sri Lanka’s currency.

Rupee depreciation against US dollar lower than other major currencies: CEA