Stock Markets and Economy and their different worlds

India is taking a much-needed leap towards financial literacy and personal finance, and it’s amazing to see youth getting more aware. However, anybody who stays even slightly in touch with the market would be able to tell apart the two completely different worlds of the real economy and the stock markets. At a time when the economy is crippled and mobility has just started picking up, the stock markets are flourishing healthily. This resilience of markets in the state of crashing economy is both bemusing and perplexing. 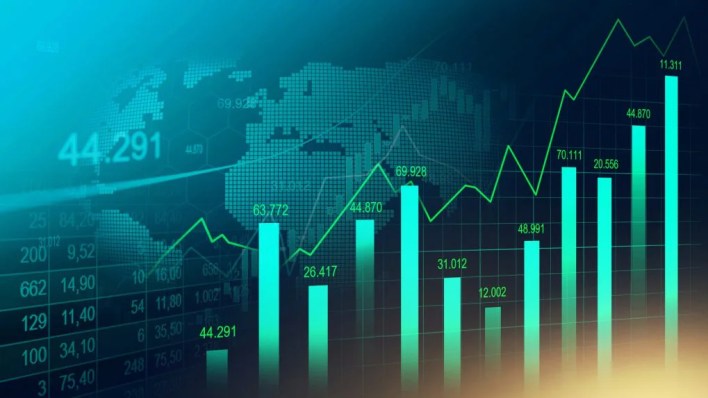 So the only question here is, why? Why do stock prices and the real economy not go in the same direction? Well, let’s try and find an answer to it.
The stock market indices that paint the picture of a healthy market are in sharp contrast to the gloomy state of the economy. However, before we talk about it, there’s one question that needs answering first, especially in these uncertain times. Is the divergence between the market and economy a new phenomenon?

To both our surprise and assurance, the answer is a No. This decoupling has been in place for a considerably long time now, some claims stating since the emergence of financial markets. The market, even though heavily contingent on the general environment and other “meme-worthy” parameters, is free of any turmoil that has been caused in the past politically, socially, or globally. The history of 1990, 2008, and now, well, 2020 act as proof to it. At a time when the global, political and social economy is taking a 360 degrees spin, the stock market is indifferent to its cacophony and is continuing at its absurd state of normalcy and its price indices are evidence of it.

So, we cannot blame this ‘divergence’ on the pandemic as something anomalous, like we usually do for almost everything these days. And this makes the question of why and the road for reasoning even more compelling.

To begin with, allow me to take you through the iteration of the fundamentals of the market again. This would help us analyze what we’re dealing with in its true essence and may help in seeking the answer a little easier. There are two categories of people that engage in the stock market- the investors and the traders. 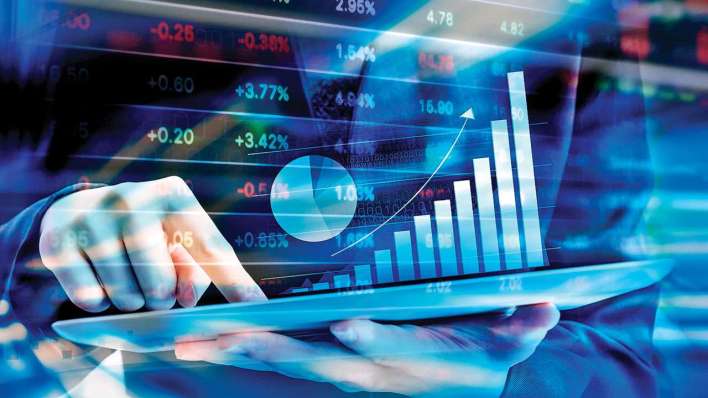 The former category invests in a business primarily because they want to be a part of the ups and downs, mostly ups, of the said organization because they believe in its potential. As a result, they indulge in their due diligence to understand the long-term prospects and short-term stability of the company, independent of how its stocks are performing in the market on every day, or rather every minute, basis. They are concerned with parameters like debt to equity ratio, liquidity, solvency, and others.

As a result, at the time of uncertainty like the one posed by the Covid-19 pandemic, good companies, which essentially mean the ones with a green sign on these aforementioned parameters, would perform relatively better and would be impacted by how the real economy in particular performs. This means that the interests of investors in the market, are, at the end of the day, dependent on the real economy.

The story for traders, the latter category, is however a little different. These market participants treat financial assets as commodities. What this means is that they’re primarily concerned with the consistent price movements affected by the demand and supply parameters. So, the pivotal objective for these market participants’ purchases is to sell at a higher price and gain through the margin.

So, factors like loss capacity, interest rates, forward premium, and others play a significant role in the demand and supply circle of the financial asset, traded like a commodity, in question. As a result, influences of real economy solve primarily no purpose for the traders, and thus, the dynamics are different for the two. 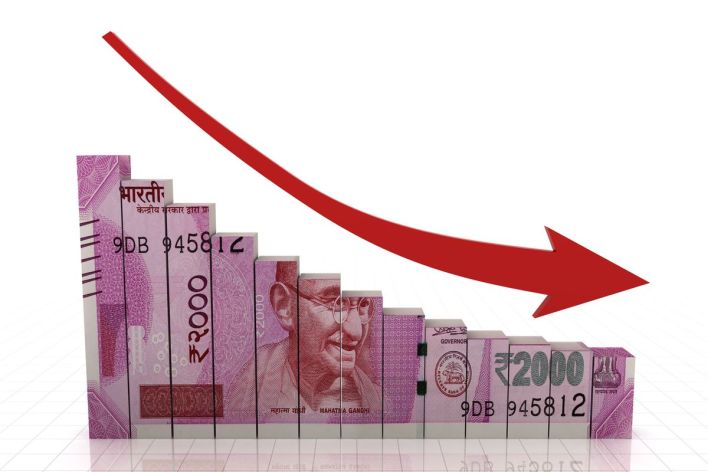 The mutual funds, however, are just the ones aiding in the commodity side of the interest seesaw,
because in effect the concerned investor has its bet on the index manager and not the company in question. The further accommodating repercussions of liquidity changes on these mutual fund characteristics are just the added case in point. This discussion of the two categories of market participants would now allow creating a line of contrast in the interests, and eventually, dynamics of the two.

Now, even though we do have a contrast, how does it imply non-compliance with the real economy? For that, focus on the latter part- the traders’ category. With infused liquidity in the economy by central banks in an attempt to stimulate spending and boost production, which, by effect, hasn’t been as successful in the real economy as yet. However, what this does mean for the traders is that carrying cost or the cost of holding money is now effectively lower thanks to the lower interest rates, which makes it more proficient for the traders to induce money in the financial market, spurting the demand and supply cycle.

Now, if you’re wondering why people are putting in money in the ‘financial commodity’ and the not real economy if they have the choice, especially since consumption has taken such a deep slump, the role of income inequality seeps in. Those who are, by definition able to make ends meet without much concern are in turn investing their money, with change in behavior due to negative environment and increased discount rate reducing their pattern to more discretionary consumption in the current period. Others, who significantly contribute to the country’s consumption expenditure in the aggregate form, are struggling to stabilize their pandemic hit lives.

As an aggregation of all these contributors and in effect from all these realizations, the divergence between the real economy and the stock market makes a rather stiff point, exploring its contingencies from fundamentals and exceeding its reach to the contemporary situation.

The income inequalities have recently been also declared as the reason for uneven economic recovery being faced by the Indian economy, and have been a contributor to China’s lower than pre- Covid consumption levels. Even though the topic of this discussion was not as such a conundrum as it was a question, income inequality, is, in fact, a matter of concern for the global economy, and proficient action steps in accordance with economic recovery would only help save the disaster we’ve landed ourselves in.