Twitter-rival Koo has raised USD 30 million (about Rs 218 crore) in Series B funding, led by Tiger Global with existing investors also participating in the latest round.

Existing investors Accel Partners, Kalaari Capital, Blume Ventures and Dream Incubator also took part in the round, Koo said in a statement. IIFL and Mirae Assets are other new investors who have come on board the cap table with this round, it added. 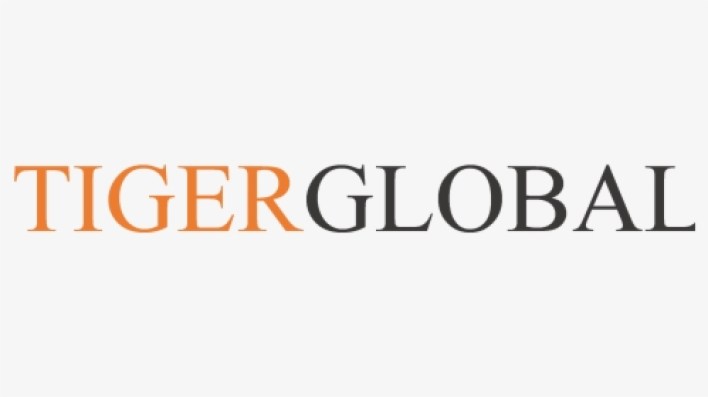 Notably, the fund raising comes amid new IT intermediary rules taking effect, translating into greater accountability and scrutiny for social media companies, including Twitter and Facebook. Koo has close to 60 lakh users, making it a major social media intermediary under the new guidelines.

Koo, last week, said it has complied with the requirements of the new rules and its privacy policy, terms of use and community guidelines now reflect the changes.

“Koo, India‘s own microblogging app, has raised USD 30 million in Series B funding,” it said in a statement on Wednesday, adding that Tiger Global led the investment round.

The fresh round of funding would be used mainly to strengthen engineering, product and community efforts across all Indian languages at Koo.

Aprameya Radhakrishna, Co-Founder and CEO of Koo said, We have aggressive plans to grow into one of the world’s largest social media platforms in the next few years. Every Indian is cheering for us to get there soon”.

Tiger Global is the right partner to have on board to realise this dream, Radhakrishna added. Koo was founded by serial entrepreneurs Aprameya Radhakrishna, founder of TaxiForSure and Mayank Bidawatka who previously founded companies like MediaAnt and Goodbox. Its popularity peaked amid clarion calls for expanding the ecosystem of homegrown digital platforms.

Koo has seen a massive growth in its user base over the past few months after union ministers and government departments endorsed the homegrown microblogging platform, following a spat with Twitter. 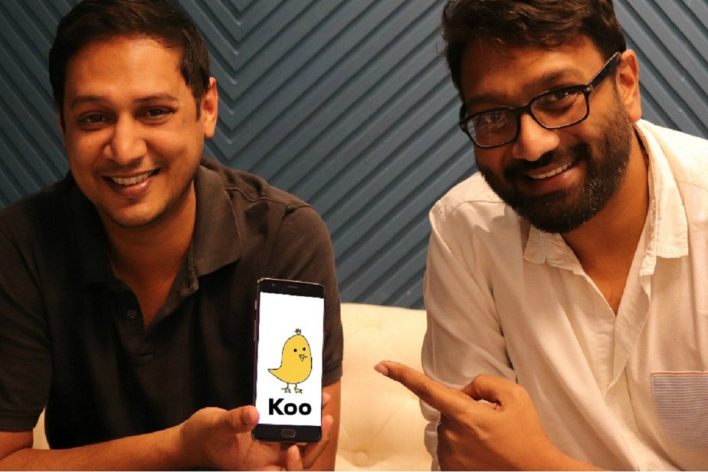 Dalai Lama: Come together in the fight against Covid-19