In Egypt, jiggling to the latest popular song or singing in playback on social networks can be expensive: last week, six young users of the Tik-Tok application, followed by thousands of Internet users, were sentenced to sentences of up to three years in prison. The authorities justify this decision by invoking an “incitement to debauchery”. 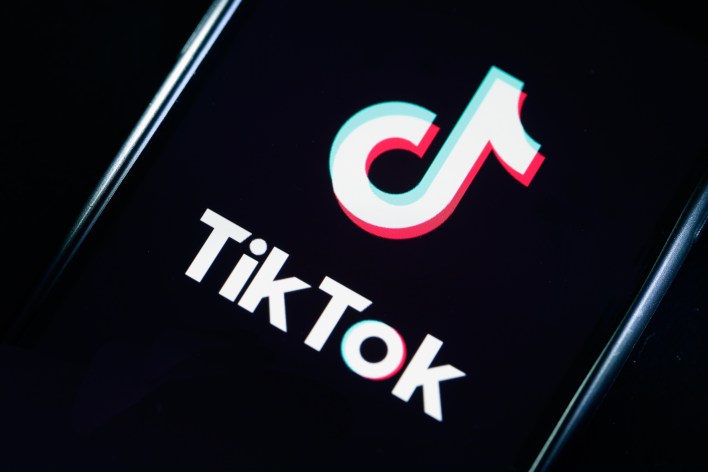 On July 27, five Egyptian women in their twenties were sentenced by the Cairo court to two years in prison with a fine of 300,000 Egyptian pounds (16,000 euros). Their fault: to have exposed themselves on social networks in front of thousands of Internet users. Among them is Haneen Hossam, a student arrested in April after posting a clip on Tik-Tok telling her 1.3 million followers that women could make money working with her on social media. The authorities saw it as a promotion of prostitution.

Two days later, a sixth woman, Manar Samy, is in turn subject to a fine of the same amount, as well as a three-year prison sentence. The judicial authorities accuse him of “inciting debauchery and a violation of Egyptian family values”. Justice also points to a “dissemination of content that violates good morals”. 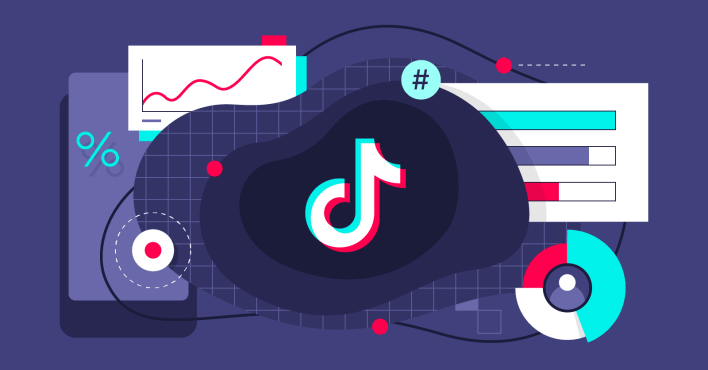 Social networks have been particularly scrutinised by the Egyptian authorities in recent years. In power since 2014, Egyptian President Al-Sisi passed a law on cybercrime in 2018. This is intended to monitor Internet users and block sites accused of compromising national security.

In the sights of the authorities: activists, human rights defenders and now influencers. This “regulation of the media” desired by the Egyptian president is experiencing abuses. Under the pretext of fighting for national protection, actors, academics, journalists and political dissidents have been imprisoned. “It has nothing to do with protecting the values ​​of society. It is about monitoring and controlling the Internet ”, revolted Marwa Fatafa, member of the NGO Access Now which promotes and defends the rights of Internet users.

“Posing as arbiters of morality, the Egyptian authorities are issuing red lines on what is socially and politically permitted on the Internet,” said the activist, for whom “from now on, online repression also extends to apolitical activities”. 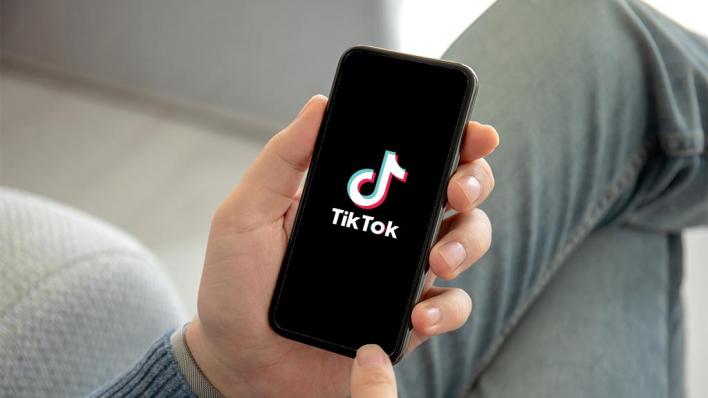 In recent weeks, the Tik-Tok app, which is very popular among 15-25-year-olds, has attracted the wrath of several countries for various reasons. The Pakistani government, also very conservative, called on the platform to moderate content deemed “immoral, obscene and vulgar”, denouncing effects deemed “extremely negative on young people”.

The sling against the Chinese application has even reached the White House: on July 31, Donald Trump announced his intention to ban it on American soil, criticising the application owned by the Chinese group ByteDance for stealing the personal data of its users to provide them to the Beijing government. 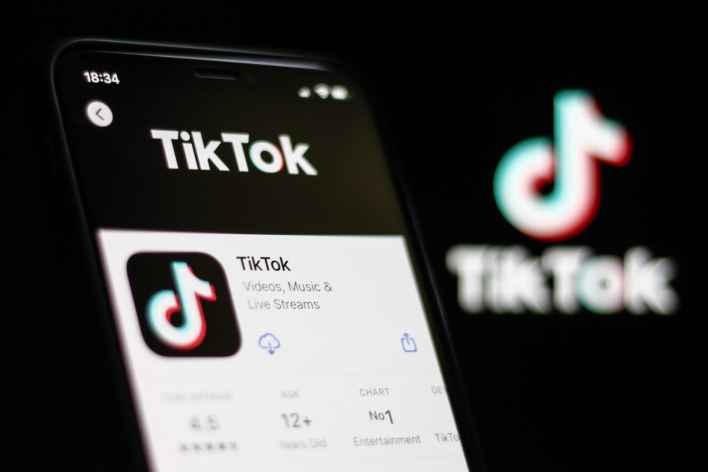 The platform specialising in the publication of short videos is also the subject of an investigation by CFIUS, the American agency responsible for ensuring that foreign investments do not pose a risk to national security.

According to Reuters, the US government would have finally changed its mind, giving Microsoft forty-five days to negotiate the acquisition of the US branch of the application.

The Thought Process Behind the Animation Characters Creation