Markets regulator Sebi has confirmed earlier directions passed against former CNBC Awaaz anchor Hemant Ghai, his wife and mother, that barred them from the capital markets for indulging in fraudulent trading practices.

In an order passed late on Thursday, Sebi said the findings in the order are “prima facie” and that a detailed investigation in the matter is in progress. In its interim order passed in January, Sebi had noted that Hemant Ghai had advance information about the recommendations to be made on the ‘Stock 20-20’ show, co-hosted by him, and he directly or indirectly used it to his advantage.

The show featured recommendations on certain stocks to be bought and sold during the day.

His wife Jaya Hemant Ghai and mother Shyam Mohini Ghai had undertaken a large number of buy-today-sell-tomorrow (BTST) trades during January 2019-May 2020, in synchronization with the recommendations made in the show, Sebi observed.

They generated the proceeds of Rs 2,95,18,680 by carrying out fraudulent trading in respect of recommended stocks. 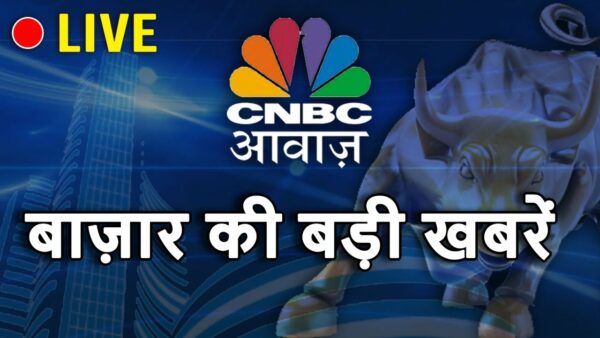 The individuals were restrained from buying, selling or dealing in securities, either directly or indirectly, in any manner whatsoever till further directions.

Besides, Hemant had been directed to cease and desist from undertaking any activity related to giving investment advice or publishing of research reports related to the securities market, till further directions.

In addition, the capital markets watchdog had directed in the interim order to impound the proceeds of Rs 2.95 crore generated by fraudulent trades.

Their conduct was in violation of PFUTP (Prohibition of Fraudulent and Unfair Trade Practices) Regulations.

“The prima facie findings in the interim order dated January 13, 2021, that Mr. Hemant Ghai, Ms. Jaya Hemant Ghai and Ms. Shyam Mohini Ghai have prima facie indulged in unfair trade practice and have prima facie employed a fraudulent scheme to execute the impugned trades, resulting in the prima facie contravention of the provisions of Section 12A (b) of SEBI Act and …. of PFUTP Regulations, stand confirmed,” Sebi said. 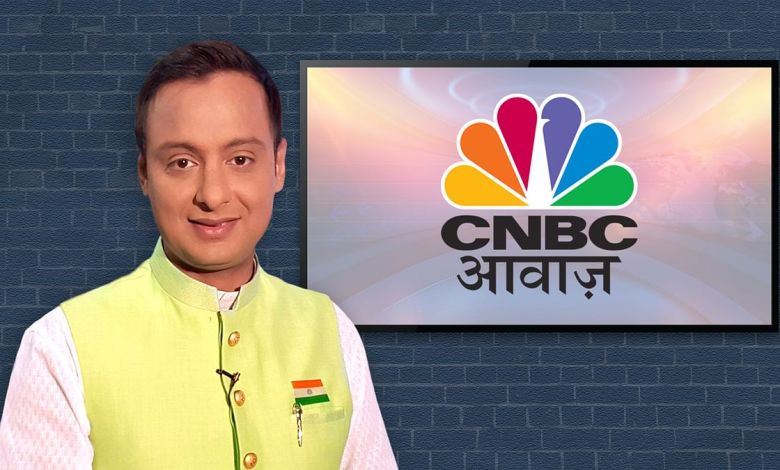 Considering their submissions, Sebi said that the submissions /explanations “cannot be accepted.”

CNBC Awaaz is the Hindi business channel of the Network18 Group. Most Popular Food and Drink Apps in India 2021