At the end of March 2020, the entire world was gripped with the outbreak of novel Coronavirus and locked behind the doors. For India 2020 was no miracle either, just like the rest of the world. India too had to curl in to grapple with the situation. A nation-wide lockdown was imposed in the entire country because of which not only the economy was stagnated, but normal lives too came to a standstill. The same happened with some of the ongoing issues in the public sphere. Some issues that were hotly debated at news hour desks but now were covered under the muck. Even though, the nation on the outside was in a lull but the nation internally had to go through many issues that were not highlighted. The global Pandemic does deserve impetus as it has brought all of us in a haul, however, under the garb of the pandemic, political activism has also come to a standstill.

The CAA-NRC
Since the end of 2019, CAA-NRC was the most talked-about issue. NRC or National Register of Citizen is a register of the legal citizen of India which was formulated in the 2003 amendment of the Citizenship Amendment Act 1955 to identify the illegal migrants. CAA or Citizen Amendment Act is the amendment in the Citizenship Act that gives direct citizenship to Non-Muslim illegal Migrants from Pakistan, Bangladesh, and Afghanistan that have been residing in India before 2011. This law had burnt the country and gave fire to riots mostly in Delhi.

All parts of the country backed up by popular faces were protesting the law in form of dharnas, violent fights, peaceful protests, and social gatherings. The infamous Shaheen Bagh protest made it to the headlines every day. Today the cause of NRC and CAA has gone down the drain, the ongoing pandemic has completely overshadowed these protests and we as media consumers have forgotten about it. The statement ‘out sight, out of mind’ stands true to the core.

Police Brutality
Police Force is known as a force for a reason, it is because in a country like India, the police use force even when it is not needed. During the initial days of lockdown many images of the police beating the offenders of the lockdown surfaced. The mainstream media displayed these graphics with a lot of pride. But does this sort of brutality needs appreciation? On the contrary, social media was full of images that did not so pride worthy. The police force used its force against the powerless migrant workers who stood in never-ending queues to get a square meal after days of starvation. Some broadcasting media channels showed the flipped side of the coin but did not elaborate on the heinous issue of police brutality. The height of brutality when a 58-year old man Jayaraj and his son Bennix were killed in the police custody. Both these men were tortured, starved, and sexually exploited in the confines of the police chowki in Chennai. This issue did not pick up the pace and dwindled somewhere in the conundrum of the pandemic.

The Negation of Human Rights
After the lockdown, the electronic media was flooded with the images of poor migrants who wanted to return to their homes and had started venturing out on foot in scores. Every day brought, horrendous news of the death of migrant workers. Media outlets raised the plight of these helpless migrant workers. This cause was shortly covered by the media, wherein every day the relief rollouts of the government were appreciated beyond comparison. The rest of the group questioned the government, but the not substantial result came out.

The social media too was filled with images of dead migrant workers who died before reaching their homes. This predicament of the poor migrant workers was an absolute negation of basic human rights of life and food. These people did make it to the headlines but not for long, one of the results of the pandemic, this issue was only used to give rise to the ratings of a channel instead of making a difference.

With every increasing case of COVID-19 in the nation, the hospitals are becoming overcrowded and the patients are becoming more vulnerable to the danger that can claim their love. The news bulletin features the soaring numbers of COVID cases but does not comment on the lacking health infrastructure of the country. As an interim preparation, hotels, and government institutions are being converted into COVID Centers to cater to the rising number of transmitted COVID patients.

The Pre-Existing slowdown in Economy
It was not long ago when Nirmala Tai said that she doesn’t eat onions after the prices of onion suddenly soared and the Twitterati rolled over it. India’s economy grew with a growth rate of 3.1% in the first quarter of the year. Which was more than the estimated 2.1% rise, however, it is one of the lowest growth-rate since 2004. With the advent of the current Pandemic, when the entire industrial sector especially the production units came to a standstill. The Gareebi Bhata or the Economic Package was announced by the Central Finance Ministry but no substantial details were released as to how would this package would reach its rightful owner.

The growth rate of 3.1% decreased down even further and people went out of work. The major employment layoff didn’t make it to the headlines since such layoff is an everyday occurrence. The mainstream media rambled around economic stagnation but not at once called out to unfair layoff that has added to the unemployed population to the country.

Party Politics of Power
Politics is a phenomenon that ceases to stop or take an undertone in situations of crisis. But the absence of active political activity doesn’t mean that it doesn’t exist. The era of pandemic saw mild political activity at the surface but at the core, several political milestones were installed. The fall of Kamal Nath from the CM throne of Madhya Pradesh stands as a strong testimony for it. The current Rajasthan Fiasco is also a result of the backstage politics that is persisting in the system. Apart from it, the danger for Maharashtra is still lurking wherein the state government is accused of disorganization time and again. 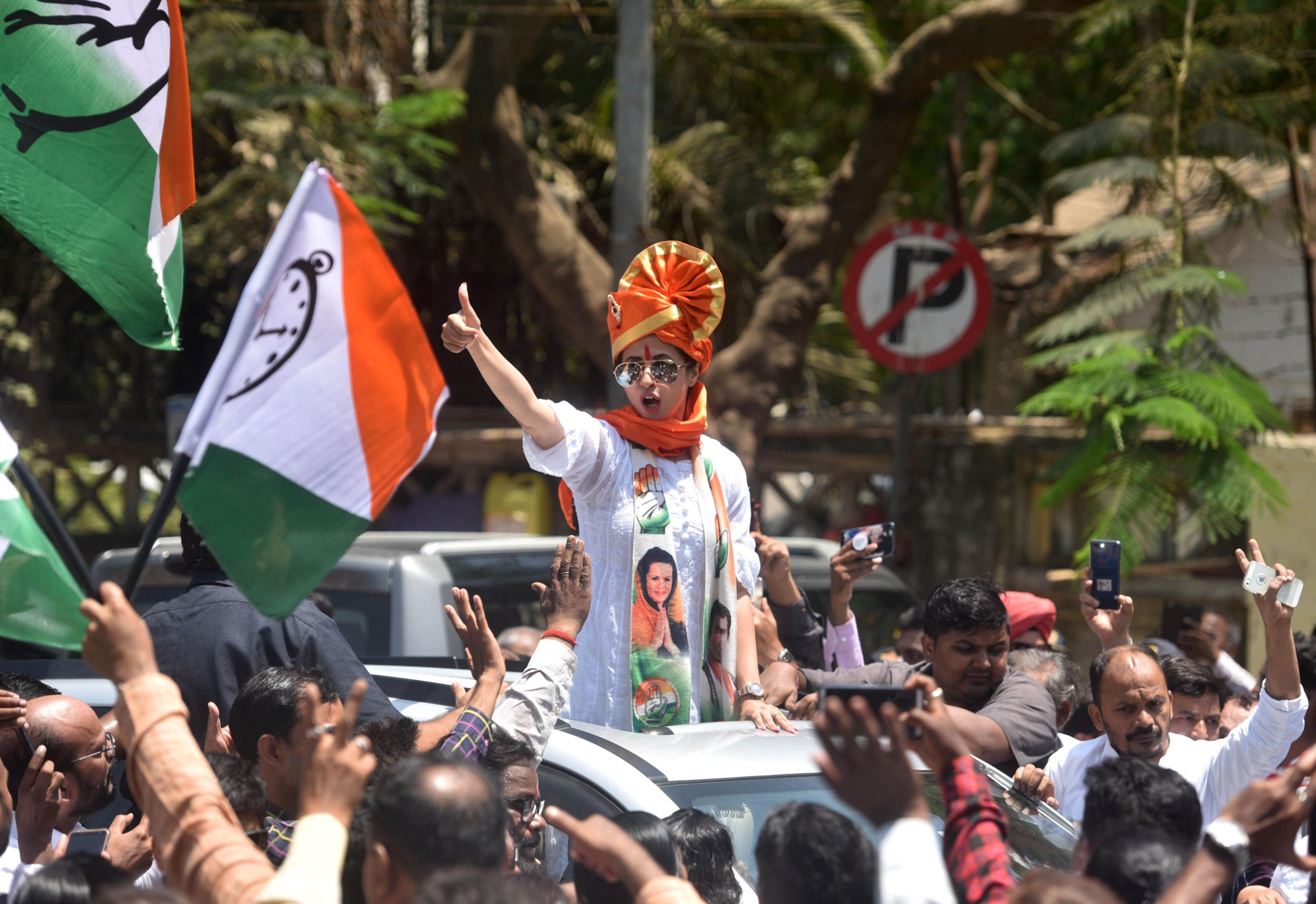 The petty politics is also playing the religion card of accusing the Muslim population of being a hotspot for COVID after the Tablighi-e-Jamaat gathering in Delhi. People are being pitched against each other in the name of politics.

Gaming sales had another great month in June

PANDEMIC AND THE RISE OF SURVEILLANCE STATE