As the total number of COVID-19 cases crosses 1 million in India and close to 14 million all around the world, this generation is looking at the bleak future in the light of the biggest upheaval of this century so far. The world governments are dawdling between lockdowns and “unlocks”, there is a bigger question trying its best to escape our gaze, under the cloak of the darkest emergency.

The-no-questions asked-no-answer-given-policy. The State controlling (possibly) every aspect of our lives, stepping in as the Leviathan of Late Capitalism, to help us escape our “state of nature”. But this Leviathan has updated itself, and comes with the technology that can monitor your location, your temperature, rate of your heartbeat, your calorie intake, just for starters, which seems harmless at the moment in the face of the greater good, right? 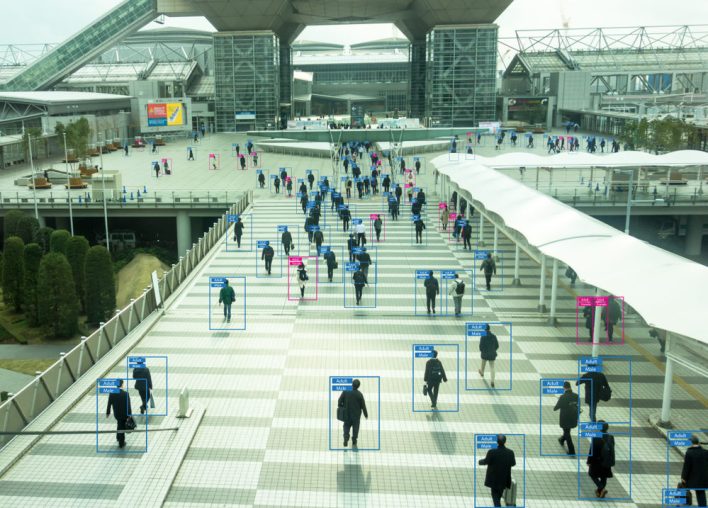 Well, we’ll see. The guardian wants to be paid in full and on time to function, and it only accepts total submission as the payment, without change. As we look into the responses of the governments around the world, from China to Taiwan, to Hong Kong to Singapore to South Korea, who have been successful in controlling the pandemic relatively within their borders have one working formula —intervention and quick response.

How it came about, if expressed briefly, can be alluded to effective contact tracing, strategic planning, and pre-emptive measures are given how these Asian states have battled with another outbreak in the past —SARS —only seventeen years ago. Now, this might’ve come as a muscle memory response when “battling” the new virus from the same family, and while we are quick to clap and cheer, it must be reminded that everything should be taken with a grain of salt. 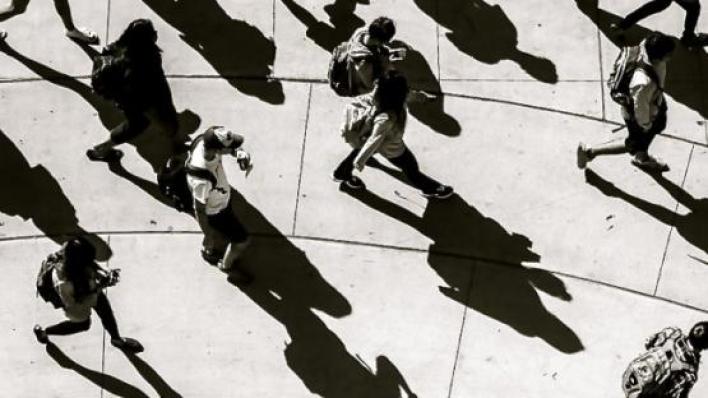 The other side of interventionism, if one remembers, is not a novel topic in the domain of politics. We have been embroiled in the privacy and data protection debate for at least one proper decade. Although the pandemic has thrown us into a state of helplessness and uncertainty, the response to mitigate what seems unmitigated for now, and will remain so for a long time, have been iron-handed.

Like an exemplary dystopian novel, the events unfolding one after the other brings news and tides from different corners of the world. As much as we need to thank the technology for keeping us connected with the world, there is something else that is happening simultaneously. Using the tool of technology and the times of emergency, the State apparatus is adding new weapons to its arsenal, seeking to be omnipotent and omnipresent than ever before. 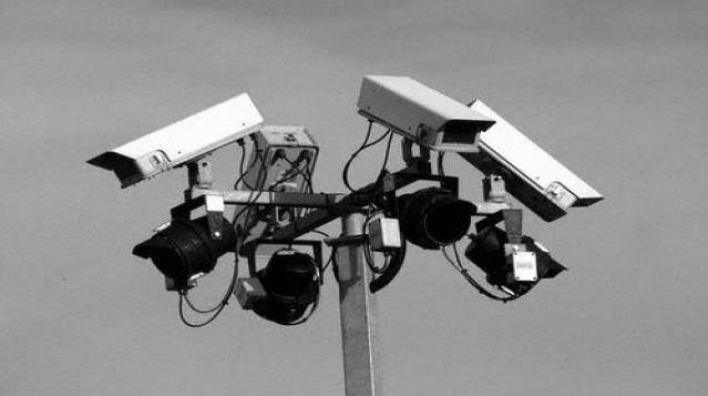 It expects no resistance because we are being “saved”. How quickly we are forgetting the pre-COVID era, the times of rising protests, what felt like a major shaking in the global order, in India, Hong Kong, Chile, Venezuela, Brazil, Iran seems like a distant memory now as we seek to protect ourselves from the immediate threat. This doesn’t mean that everything went back to being “normal”, it is the fact that the new normal is so abnormal that we cannot make sense of what is and was normal anymore.

Most of the authoritarian and populist governments all over the world have so far been poorly responding to the crisis, USA, Brazil, and India being the starkest example, they are top three in terms of the heaviest virus load. The response has been abysmally unprepared, miscalculated, and they, to a large extent denied the ground reality until it was staring us all right in our faces that it became impossible to cover anymore. This should tell us something.

Yet, this did not stop the Indian state from incarcerating the political dissenters, public intellectuals and students, especially from the minorities and the marginalized, the mighty machinery settling “old scores”, and sending the message of the tyrant at large. Similarly in the USA, the Black Lives Matter movement came about as a result of police brutality, racial profiling, and atrocities, like China, in its very familiar absolutism booted Hong Kong protests against its totalitarianism.

Not that State Surveillance is anything new, or hasn’t been written or talked extensively about, but the current situation exacerbates the level and the intricacies that would be adopted to include technology as the one solution to all savior.

In India, we can see how the Aarogya Setu app launched by the Central government based on collecting demographic data for contact tracing and health surveillance can manifest into a data-rich repository in the world where data is the new gold.

European Union countries like Germany where privacy and data laws are robust and citizens are equipped with high data literacy to have given in seeing the present situation. For India, it becomes a serious concern, given the deep inequalities running through the fabric of society. The data illiteracy is about 90% in the country, and the absence of data protection laws and rights-based privacy structures intensifies the possibility of the data misuse against its citizenry. The forceful intrusion and selective exclusion by the State can have dreadful ramifications.

The project of the State as moving towards an omniscient Big Brother will be realized in all forms if the current state of affairs continues as is. The special situation of the times needs to be taken into the account but should not be the red herring for every monitored intrusion in the future.

The surveillance is a function of legitimacy, and legitimacy comes from normalcy. Normalizing the breach of privacy can soon turn into a permanent feature rather than a temporary measure reserved only for exceptional situations like this pandemic.

Instead, transparency and accountability of the State towards the citizens is perhaps the closest we can get to avoid the dire consequences of being watched all the time without us knowing. Building trust and scientific know-how amongst the citizens, although a far-fetched idea can do something to avert the rise of the surveillance state. There has to be a lot of work in the aspects of data related and rights-based privacy law, supported by global solidarity. 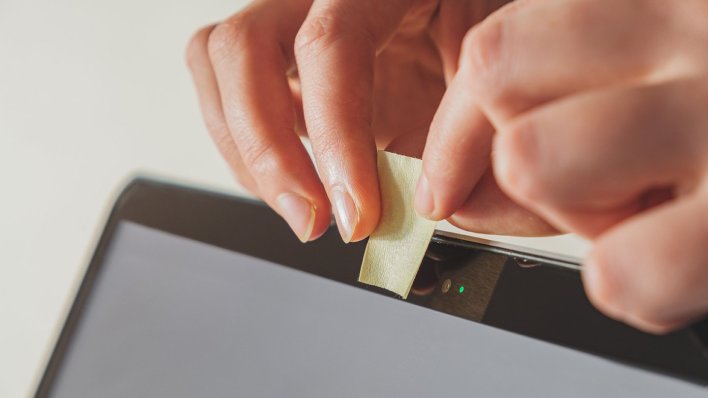 In no time the ghost of the actions both good and bad of the current times will haunt us shortly, in a world moved to a newer, uncertain, unpredictable circumstances. It is indeed an unforeseeable and dire predicament that we find ourselves in. The pandora’s box that has been opened still has a lot to unravel.

Novavax: The story of a NEW coronavirus vaccine