US-Mexico-Canada Agreement (USMCA) launched- What is it?

The US – Mexico – Canada Agreement is also known as USMCA, stands as USMCA in the US, ‘CUSMA’ in Canada, and ‘T-MEC’ in Mexico. The agreement came into existence on July 1, 2020. The trade agreement between the three countries has replaced the North American Free Trade Agreement (NAFTA). The US Customs and Border Protection (CBP), the agency in charge of the agreement’s implementation in the US, launched the USMCA Center to coordinate CBP’s implementation of the deal in the US As per the CBP, the agreement improvizes specific NAFTA provisions that reflect developments in technology and 21st century supply chains, more vigorous enforcement, delivering more efficient trade, and more economic opportunities for North America. The USMCA requests for new ways to tackle the rules in the beginning, and the rural market gets to electronic exchange, and money related administrations, It looks to ensure laborers’ work privileges in key businesses and reinforce the security of licensed innovation rights.

The Government of Canada has highlighted that the CUSMA results maintain critical factors of the long-lasting trading relationship and incorporate updated provisions that seek to address 21st-century trade issues and promote opportunities.

Mexico’s Ministry of Economy highlights the achievement of the T-MEC agreement. The agreement includes maintaining free trade for all originating goods, introducing new disciplines for the trade of remanufactured products, trademarks, limitation scheme of suppliers of Internet services, modernizing certification schemes and verification procedures, and undisclosed protection data. It also facilitates and streamlines the movement and clearance of goods at customs and transparency in administrative proceedings, establishing coordination commitments between the agencies that intervene at border crossings. What is the USMCA? 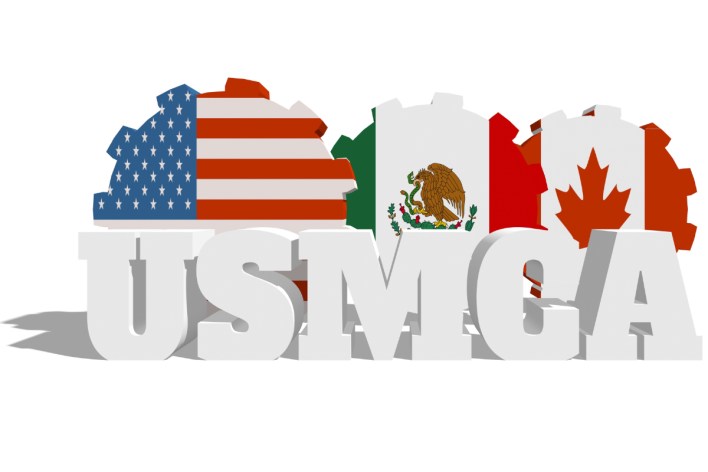 The United States-Mexico-Canada Agreement is a trade deal between the three nations, the United States, Mexico, and Canada, engaged on November 30, 2018. The USMCA replaced the North American Free Trade Agreement (NAFTA), which had been in force after January 1994. Under NAFTA’s terms and conditions, taxes on many goods moving between North America’s three major economic powers slowly phased out. By 2008, taxes on various agricultural, automobiles, textile products, and other goods reduced. The USMCA took force on July 1, 2020. The USMCA will expire in 16 years if not renewed.

The concept of replacement for NAFTA was decided before President Trump’s election. President Trump campaigned during the election that he will renegotiate NAFTA to get more acceptable terms for the US. The USMCA began to officially take shape when the Trump administration sent the required 90-day notice to Congress that he was going to start talks to renegotiate NAFTA. The talks formally began on August 16, 2017, and ended September 30, 2018.

The Mexican Senate approved the agreement on June 19, 2019, and approved amendments to it on December 12, 2019. Later on December 19, 2019, the US House of Representatives passed legislation to support the USMCA. The bill passed the Senate on January 16, 2020, and on January 29, President Trump endorsed it into law. Finally, the Canadian Parliament approved the agreement on March 13, 2020. Various challenges began before the agreement went into force on July 1, 2020. On May 31, 2019, President Trump said starting June 10, and the US will force a 5% tariff on all Mexican imports. He approached the increase in taxes, without the Mexican government took sterner actions to decrease the number of Central American asylum seekers accessing the US from Mexico. An agreement reached to withdraw the tariffs on June 8, 2020. The date of the agreement neared, reports appeared that the Trump administration was preparing to execute tariffs on Canadian aluminum on July 1, 2020, as the new trade deal takes force. This can spark retaliatory taxes from Canada.

See also  In India's Salaried Class, Covid-19 has led to the Informalization of jobs.

Relevant Provisions of the USMCA

According to the Office of the United States Trade Representative, the USMCA is a “mutually beneficial victory for North American workers, businesses, farmers, ranchers.” NAFTA intended to build a free trade zone between the US, Canada, and Mexico, and the USMCA utilizes NAFTA for a new agreement.

The USMCA has a huge impact on all types of trade between the three nations, some of the agreement’s most important provisions are as follows

Dairy and Agriculture: The USMCA can expand US farmers’ access to Canadian dairy by raising the amount of US goods exported to Canada tariff-free. It will allow the US tariff-free entrance to up to 3.6% of the Canadian dairy market. The cost of tariff-free exports approved for some poultry products will also be developed.

Automobiles: One of the most important divisions of the USMCA specifies new trade laws for automobiles and automotive parts. Following NAFTA, cars and trucks with at least 62.5% of their parts produced in one of the three countries could be traded free of tariffs. The USMCA increases that minimum demand to 75%. At the same time, the USMCA specifies the least wages for workers in the automotive production process: 40-45% of the work done on eligible vehicles must be performed by workers earning at least 16 dollars per hour.

Intellectual Property: The USMCA expands intellectual property protections. Among other modifications to trade policy, the new agreement spreads the copyright period to 70 years ahead of the creator’s life, an increase of 20 years in some cases. The USMCA also approaches new products that weren’t around when NAFTA was signed in the early 1990s. The USMCA prevents tariffs on digital music, e-books, and other similar digital products. The agreement also verifies copyright safe refuge for internet companies, meaning they can’t hold accountable for copyright violations of their users if they make reasonable faith efforts to stop the offense.

See also  How Do Indians Overtake China: THE GLOBAL SUPERPOWER

Sunset Provision: Unlike NAFTA, the USMCA will lapse after 16 years except it renewed, and all three nations are required to develop together for a joint report after six years.

Labor: The USMCA sets up an autonomous investigatory panel that can investigate factories involved in violating workers’ rights and stop shipments from factories determined to attack labor laws. Moreover, Mexico says it will perform a comprehensive arrangement of labor reforms to make it easier for workers to unionize, and stop violence and other exploitations of workers. These provisions are intended to achieve two goals: improving working circumstances for Mexico’s workers and creating a more even playing area between US and Mexican factories because Mexican wages are expected to rise. 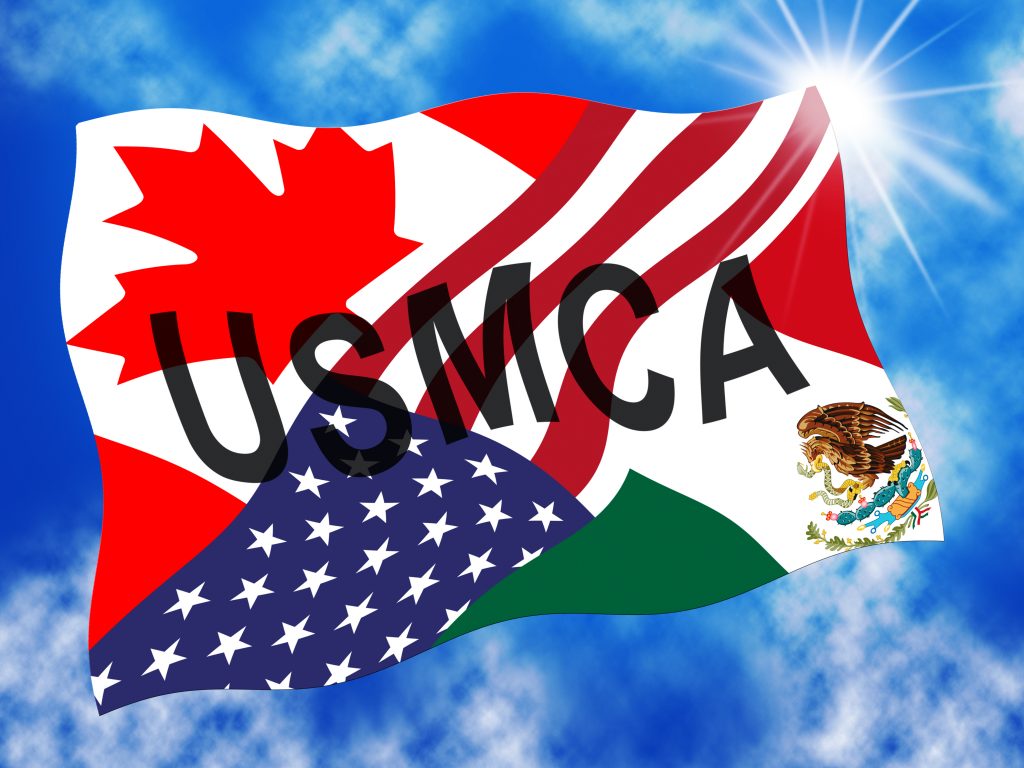 The pandemic COVID-19 impact on the economies of the three is continuing to be critical and will test the resolve of USMCA partners, not just between them but also with other trading partners.