Lynda Terrel is 71 years old, diabetic and has received the first injection to test her body with one of the most promising immunisations and vaccine, that of the Moderna Pharmaceutical.

She is about to put her immune system at the service of humanity’s fight against the microscopic enemy that has her against the ropes, but it is another battle that seems to worry Lynda Terrell now that she has an interlocutor on the other side of the line. “Will David Silva return to Valencia?” asks this Manchester City fan, with a strong accent from the north of England that 40 years of life in the south of the United States have not been able to erase, asks as soon as he picks up the phone. 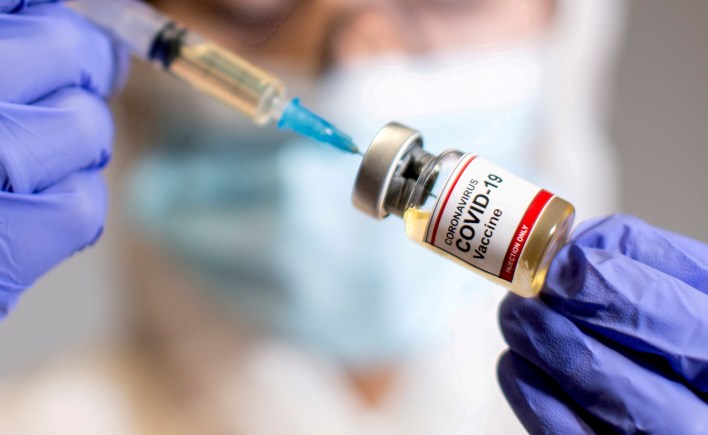 Terrell came to study and ended up with a husband who kept her in Chattanooga, Tennessee. But she never lost her love for the blue colour of her team, nor a solitary determination that has led her, at 71 years of age, with type 2 diabetes, to leave the bench and take the field to fight as a forward in this match against the coronavirus. “We are never going to defeat it,” she says. “But if the vaccine works, we can control it.”

The vaccine developed by the National Institutes of Health of the United States (NIH, in its acronym in English) and the pharmaceutical company Moderna, one of the most promising of those tested around the world to immunise against COVID-19, entered in 27 July in its final and most important phase.

A massive clinical trial that will measure the effectiveness of immunisation in saving lives. “It is a world record for us to have been able to go to phase 3 of a vaccine in such a short time,” said the immunologist and scientific advisor to the US Government Anthony Fauci, who said he was confident that the vaccine could be ready before the end of the year.

Some participants are given a vaccine and others a placebo. No one knows what they have received

See also  Demonetization: did it really have any effective benefits till 2021? 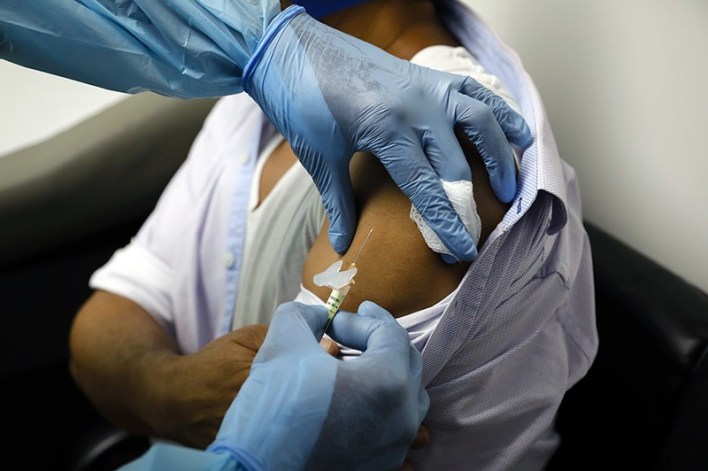 To achieve this, it is recruiting 30,000 volunteers like Lynda Terrell, who will be given two injections, one now and another in a month, as part of a trial across the United States. Half of the participants are injected with the vaccine and the other half are given a placebo. Neither they nor the doctors know if what is injected is one or the other. Volunteers must report how they are doing each week. “And if something turns out to be wrong, then we go back to the starting box” Terrell explains.

“At the moment I feel good. The area where I was punctured, above my arm, on the deltoid, has become a bit hard. But otherwise no adverse reaction. I take my temperature every morning. I keep a kind of diary, but I haven’t written anything relevant. At the end of the week I suppose they will call me to see if I am still alive ” she jokes.

Terrell volunteered at a headquarters of leading clinical research company Wake Research, one of 89 centres participating in the trial. The company conducts tests in six states, from North Carolina to California. “Participants contribute to the future of medicine by providing the key knowledge and data needed to achieve a treatment or vaccine for COVID-19” explains Dr Ella Grach, president of Wake Research.

Lynda Terrel, the volunteer in the Moderna Pharma vaccine trial 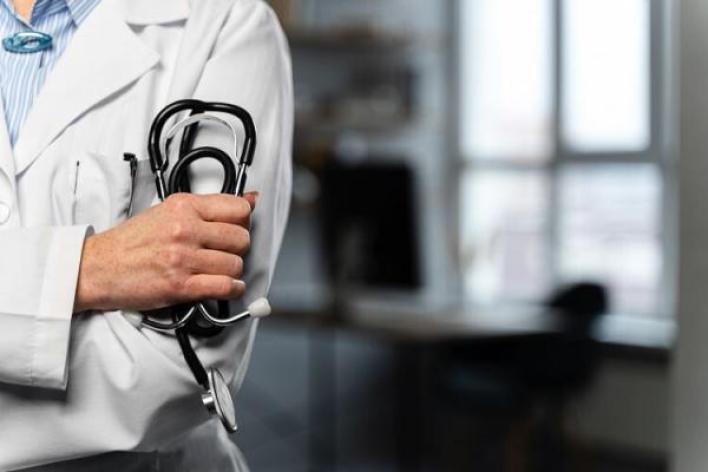 She had already participated in another clinical trial for a diabetes drug, so Terrell didn’t think twice. Not when the first appointment was cancelled because the vaccine had not yet arrived, nor when she was already sitting waiting for the injection.

“I was worried because they said they weren’t going to have enough volunteers, and I thought it was something I had to do,” she explains. “As citizens, we must do our part. It is always better to be part of the solution than the problem. I have not had any doubts, I am very comfortable with it. Of course, I have not told my son. He would have told me not to do it, but he knows that I always do what I want ”.

She acknowledges that he would have had more doubts if the vaccine in question were a weakened virus. “Being diabetic, it might not have been a good plan, I don’t know if I would have,” she says. But the vaccine being tested in this clinical trial is based on messenger RNA, a molecule that enters human cells with instructions for them to produce the protein that the virus uses to attach itself to and infect them, allowing the immune system to recognise that protein. and generate immunity.

“I have not had any doubts. Of course, I have not told my son”

Five other vaccines have already entered phase 3 human testing, according to the World Health Organisation. Three Chinese vaccines based on inactivated viruses, one developed at the University of Oxford with a weakened version of adenovirus from the common cold of chimpanzees and another from the American pharmaceutical company Pfizer that also uses messenger RNA.

In the previous phases, after being tested on 45 people, the Moderna vaccine and the NIH showed effective response on the immune system just in the way that scientists expected, as reported before the start of this final phase. “Present it as you present it is good news,” said Dr Fauci, who is an NIH physician.

Terrell has served strict confinement. “There are too many idiots who say they will not wear a mask, they appeal to their rights, but my right is to live,” she defends. Ignorance drives me crazy. Some have terrible ideas. But I wonder if, in the end, the anti-vaccine will not want to be vaccinated when it is available.”

For now, all that remains is to wait. And eat dinner with the 80 or 90 dollars that she says they will give her for participating in the test. “If something goes wrong, then what are we going to do?” She explains. “Look, I’ve had a good life, I’ve had fun. I just need City to win the Champions League ”, she concludes hours before knowing that Real Madrid had made that last wish a little easier for him. 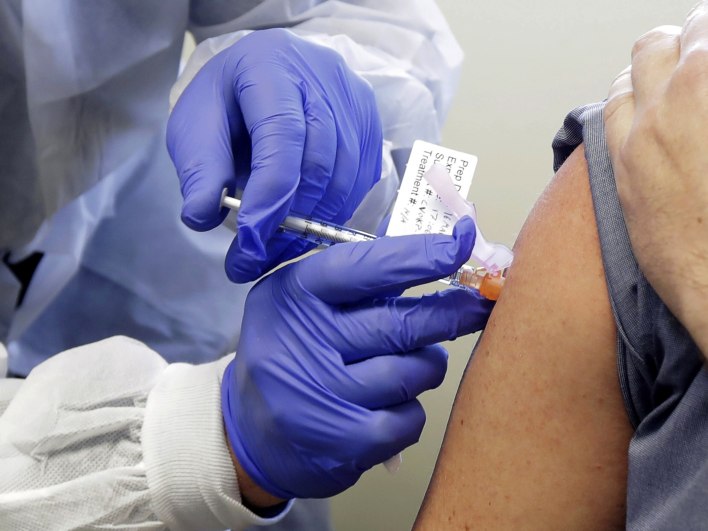 The scientific community works against the clock so that humanity has one or more vaccines available as soon as possible to fight the coronavirus. There are 26 vaccine candidates under clinical evaluation, according to the World Health Organisation.

Six of them are already in a “very advanced” phase, he said this week. It is in this phase, the last of a clinical trial when thousands of volunteers exposed to the disease are vaccinated to demonstrate safety and efficacy. They are usually tracked for years, but Moderna believes it will begin distributing it in November.  Among the six advanced three Chinese vaccines are based on inactivated viruses; one from the US pharmaceutical company Pfizer (with the German BioNTech) that uses messenger RNA, and the one developed by the University of Oxford, which uses a genetically modified common cold adenovirus to reduce its virulence.

Although the preliminary results are promising, there is still much to know, such as the duration of the immune response and the ability to generate it in older people and certain population groups, such as those with diseases. This is why it is so important that people of all ages participate in phase 3 trials.

Work from Home Was Not This: The Perils of Remote Working During the times of Covid-19